Davide Solfaroli Camillocci, an architecture photographer from La Spezia who lives in Milan, investigates the world of photography by framing buildings in order to materialise the images of his thoughts. 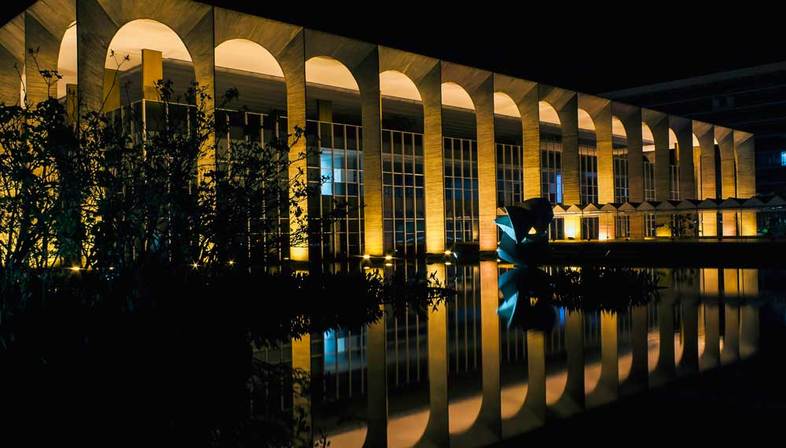 Davide Solfaroli Camillocci, an architecture photographer from La Spezia who lives in Milan, investigates the world of photography by framing buildings in order to materialise the images of his thoughts.
Photographs full of light, colour and human absence which, in some cases, manage to evoke anthropomorphic figures, the figures our eyes reconstruct through the forms of buildings. Giving rise to his point of view on architecture photography: revealing what is not there but can be reconstructed, or rather, constructed in our thoughts.
The idea came up during a trip to Brasilia in 2006. Davide Solfaroli Camillocci says: “I had read about this capital city built out of nothing in only a few years. When I went there, I was amazed by the beauty of its curves and its colours. But I also perceived a sensation of alienation: these buildings with such modern forms had not yet become a part of human life. After Brasilia I looked at modern architecture in Milan, Rome, Paris, London, Turin, Madrid, Barcelona, Zaragoza, Bilbao, Valencia and Rioja."
It is interesting to note how the visual sensations expressed in his photographs are constantly torn between appreciation of great beauty and a sense of alienation, even after so many voyages of exploration of architecture.
Here we present his photographic project entitled modern alien, which, in his own words, develops "the sense of alienation induced by modern architecture, which may create splendid landmarks, or even signs of our times, which, paradoxically, stand out for the absence of human life in them." 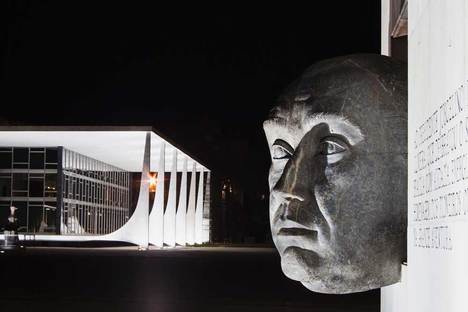 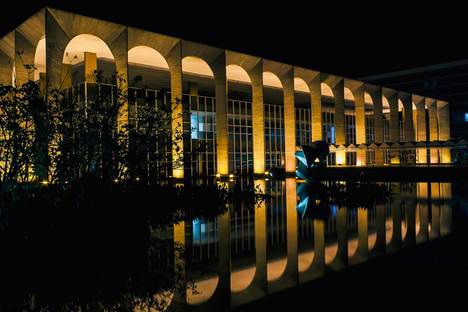 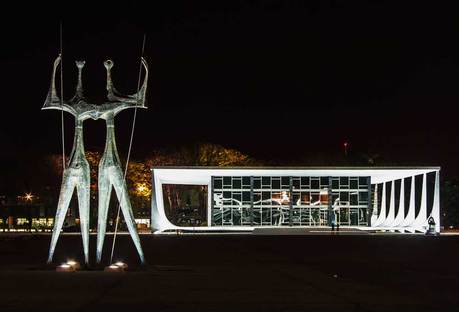 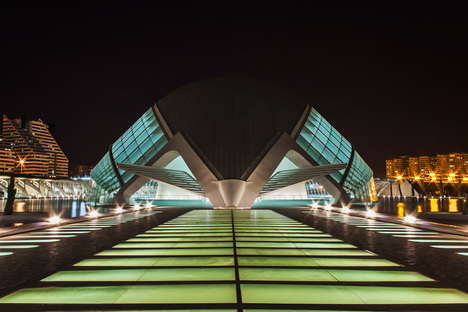 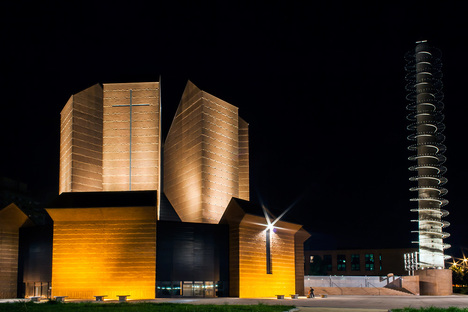 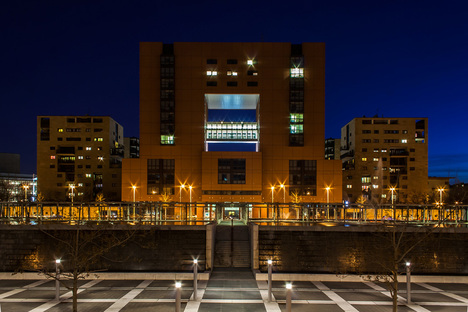 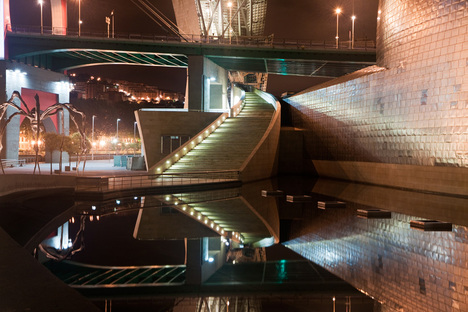 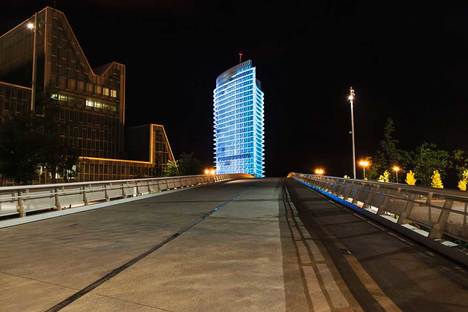 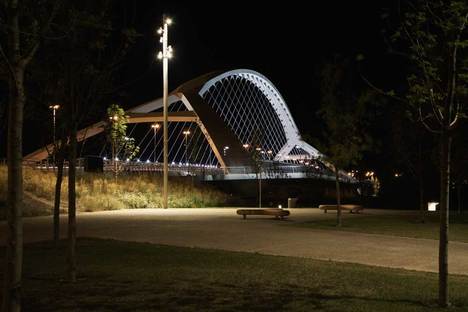 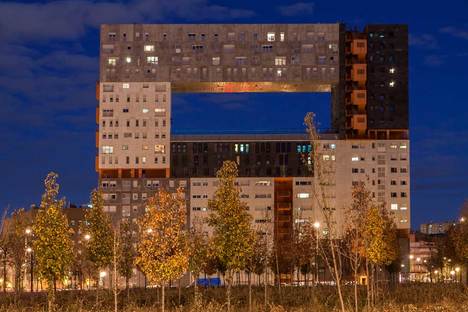 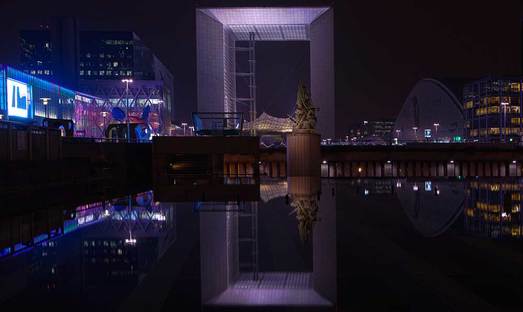 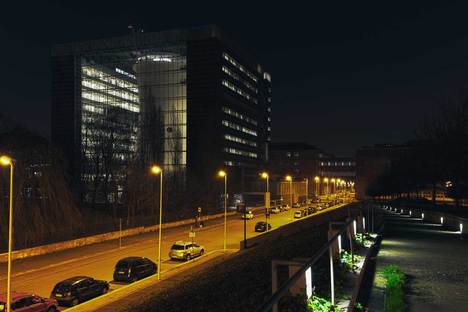