A fascinating medieval castle in the Spanish Meseta is renewed and adapted by Valle Gonzalez to produce a unique museum building. 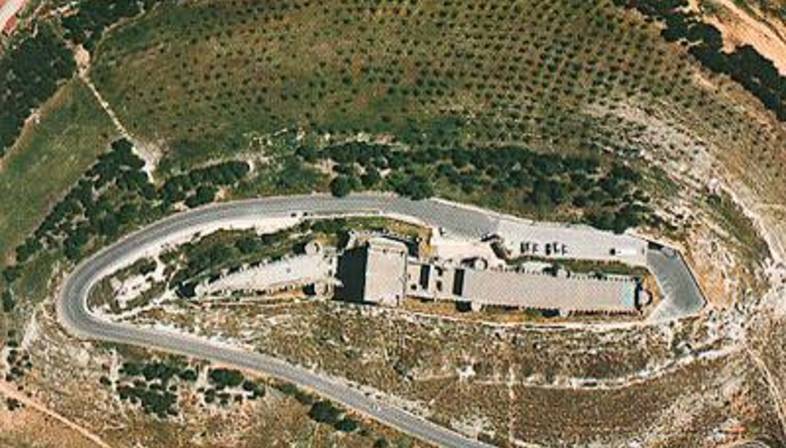 The contemporary work on the castle is highly coherent. For while the use of wood refers to the temporary structures built in the Middle Ages and blends in with the colour of the stone and the variegated hues of the landscape in this part of Spain, where the earth and crops take on harsh, burnt hues, the interior is characterised by a desire for detachment from the backdrop of the existing walls, following the common trend in today?s restoration work in which contrast is the preferred way of increasing a building?s visual and spectacular impact.

For as in Fuksas Tuscolano, the new structures do not conceal the original ones, whose history and materials remain entirely visible; in Valle?s case, however, the wooden surfaces of the new construction soften its impact on the visitor, making the space cosy, secret, enhanced by skilful use of lighting which, by emphasising the horizontal component of the ceiling beams, adds to the fascination of the perspective backdrop, whose beams, limited in height with marked gaps between them, increase the apparent depth of rooms and stairways.

And yet their affinity with the staves used to make barrels reconnects us with the visual and sensorial imagery of the wine cellar, whose shadowy, padded atmosphere and cryptic, secret feeling the museum attempts to capture.

In terms of distribution, the ground floor of the museum hosts equipment and materials relating to wine-making and viticulture, while the first floor is dedicated to the culture of wine and its influence on art and mythology.

Underground there are tasting rooms and ?social? areas such as a conference facility, a library and the tourist office of this ancient and noble region of inland Spain. 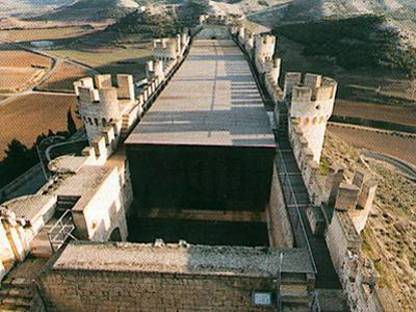 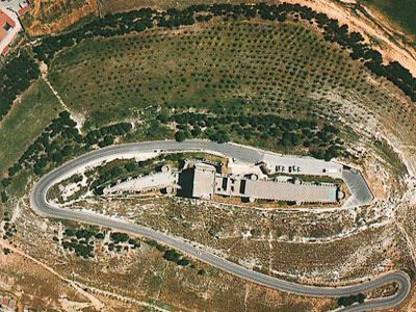 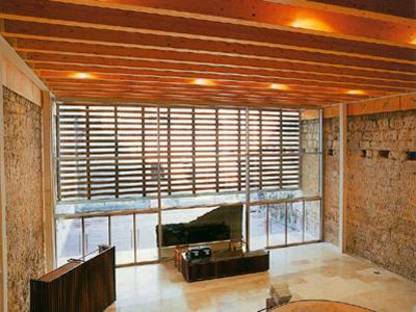 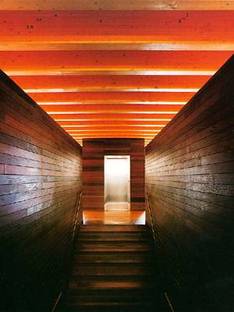