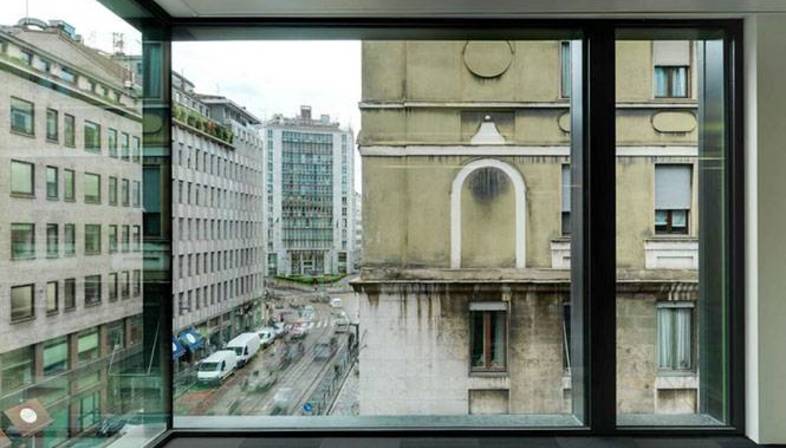 "La Serenissima", a building designed in 1962 by Ermenegildo and Eugenio Soncini, also known as the "Campari Building", has been renovated by architects Filippo Pagliani and Michele Rossi of Park Associati.
The restyling affected all of the existing building, respecting its original structure and restoring life to the green courtyard that was the focus of the original design.

Key features of the restyling project by the architects of Park Associati include maximum flexibility in the division of interior space, optimisation of accesses to the building and vertical distribution systems, reclamation of the volumes on the ground floor and overall redesign of the façades, which are set back from the building?s original perimeter to improve technical performance in accordance with today?s standards.

The new façades become the building?s outstanding feature; in the wall on Via Cavalieri, for example, grey glass surfaces predominate, reflecting the surrounding historic buildings. 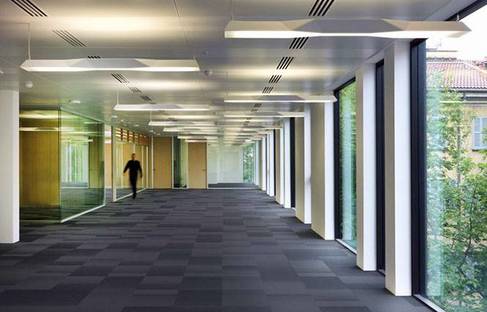 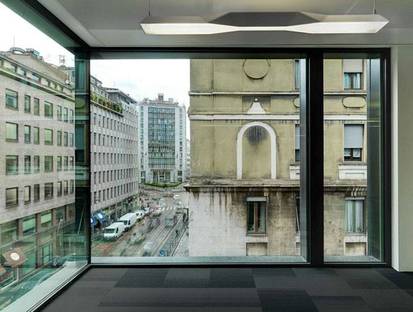 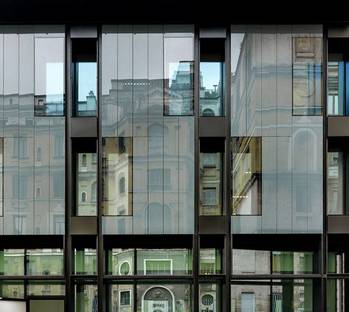 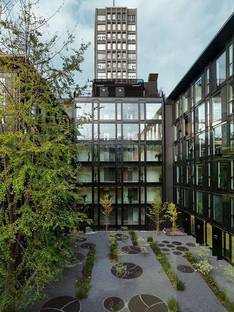 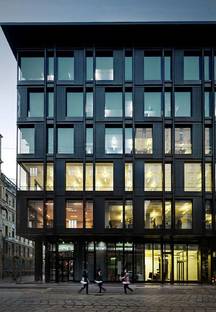 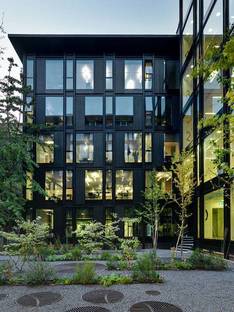 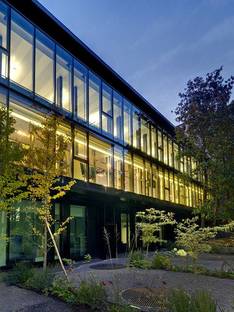 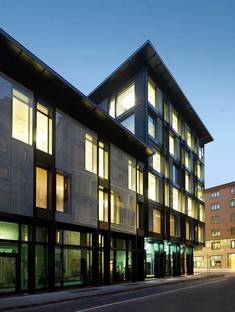 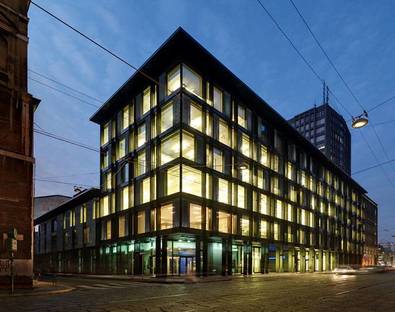 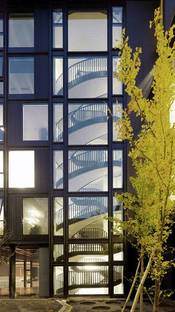 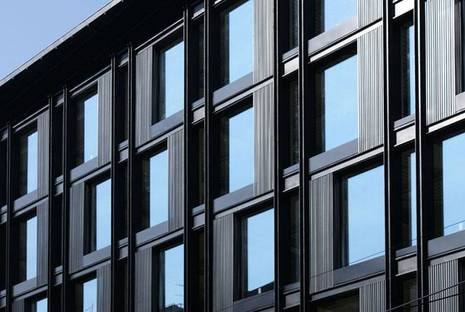 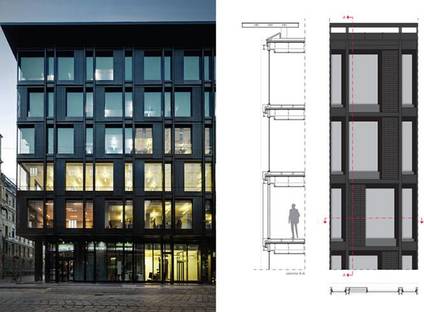 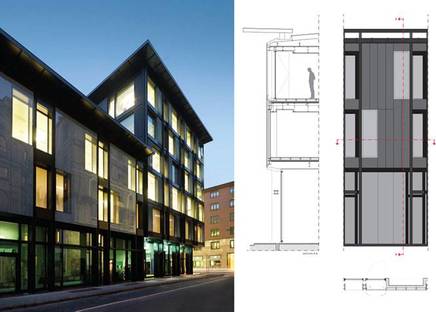