The Kunstpalast is the result of a recent renovation project by Ungers, who came first in a closed competition held in 1995; work began in 1998 and was completed in 2001. 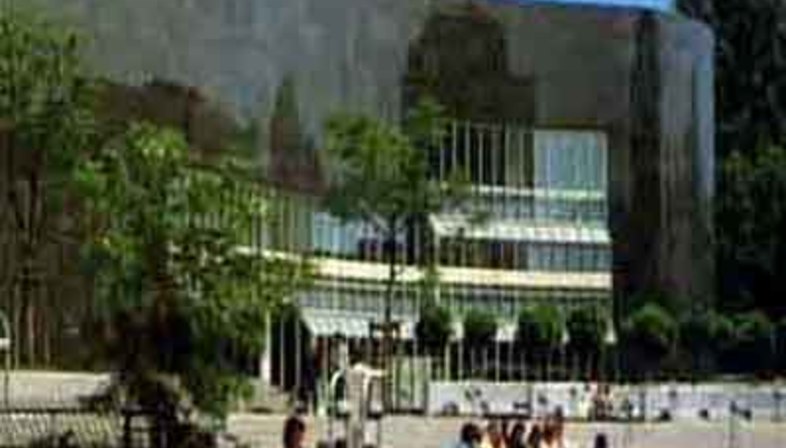 The concert hall dedicated to Robert Schumann has been created in the podium, near the massive sloping stone wall: it is two storeys high, completely faced with wood, with a floor with light and dark square inlays, and is accessed directly from the entrance atrium. The semi-cylindrical building located at the rear is intended for use as offices, and exhibition, commercial and parking space and is composed of three parts: two circular crowns are arranged around a tower with a roof sloping towards the ceremonial courtyard. The outermost crown repeats the characteristics of the Kunstpalast, while the intermediate one appears as a large glazed gallery creating further indoor space; the curved walls in square ashlar stones seem like a framework, due to the continued repetition of small and large windows, all made using a square 60 x 60 cm grid pattern.

A constant link with history emerges from this project by Ungers. For him, this is an authentic existential problem inherent to the sphere of individual creativity: he looks to the past not as an opportunity for erudition, but rather as a heritage to be repeated giving it a new meaning acquired through theoretical observation. From as long ago as the beginning of the sixties, Ungers has focussed on a revision of modern architecture and in particular of functionalism, considering architecture to be both a technical and artistic skill, but most of all considering projects to be procedures that produce space and shapes and that, when they come into being, increase awareness of their authors.

The assembly of elements typical of the history of architecture uses geometry as a metaphor of a universal order and brings back the theme of "transformation", which sees anything new as intentional discontinuity with regard to a context, forcefully raising the problem of the meaning, the image and the representation, even beyond any connection between form and planning. Ungers is one of the few architects to have taken an interest in the relationship between the author of a project and the work, perceiving a conflict that today has led him to absolute self-restriction, to architecture that forgoes any desire for representation. 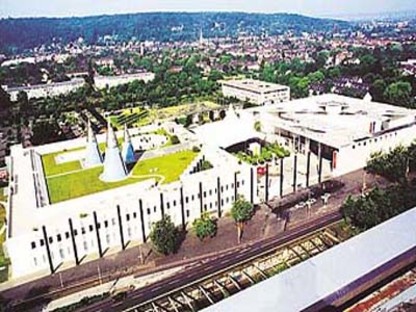 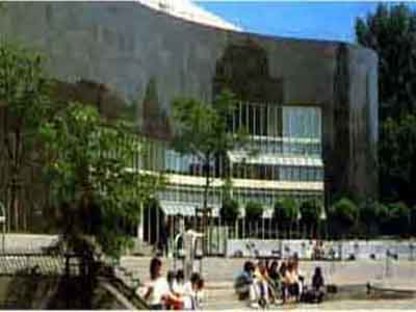 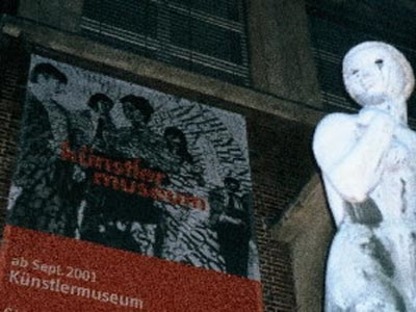 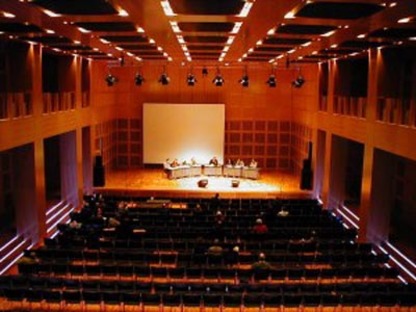 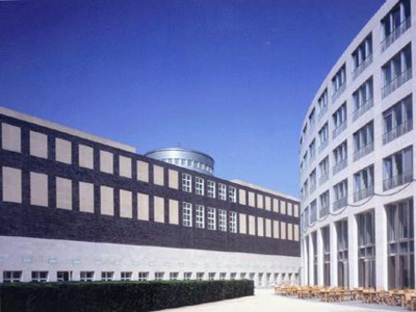