The new Toledo art station designed by architect Oscar Tusquets Blanca for the metro system in Naples opened in September. 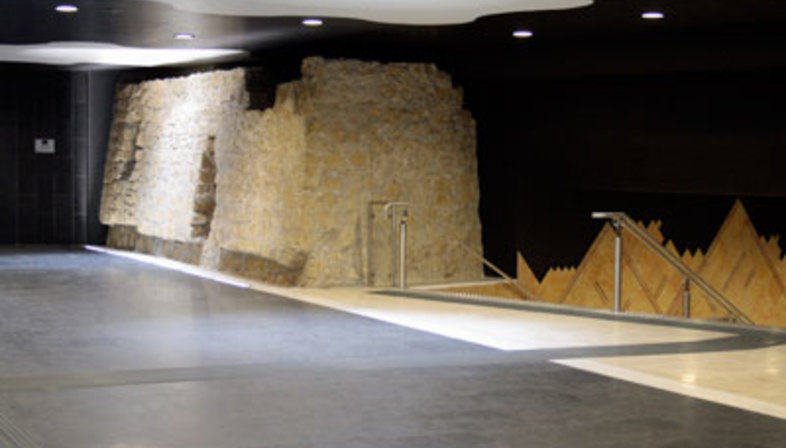 Catalan architect Oscar Tusquets Blanca?s project transforms the area above the station into a pedestrian zone, with big skylights bringing daylight underground. On the first underground level the plan combines the requirements of a modern metro station with a the ruins of the city walls dating back to the days of Aragon.

Black, yellow and blue are the colours of the walls on each underground level, and like William Kentridge?s mosaics or the works of Robert Wilson and Achille Cevoli they pay homage to the city and the people who built the stations. From the big underground hall 40 m below the surface to street level, the Crater de Luz, a big cone, links all levels in the station with LED light effects at one end and the sun at the other. 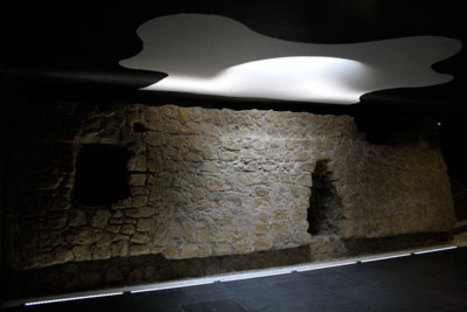 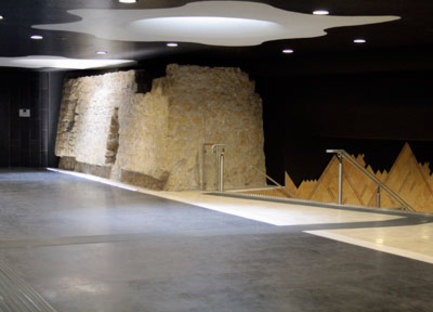 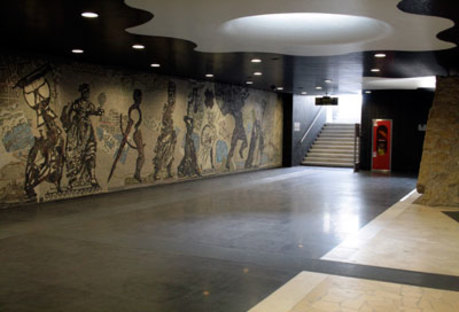 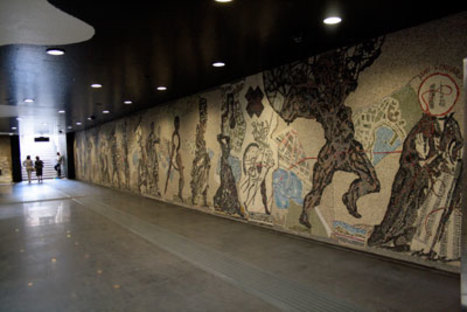 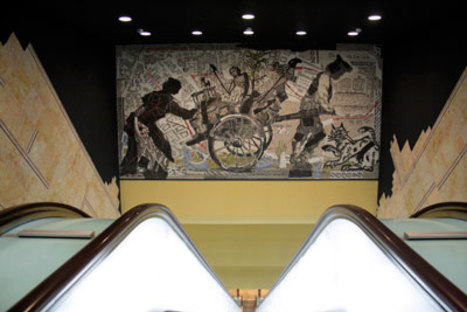 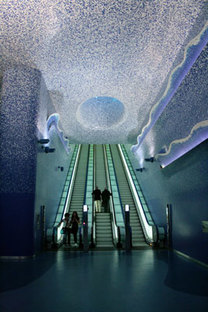 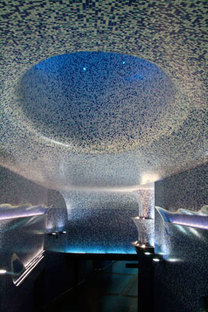 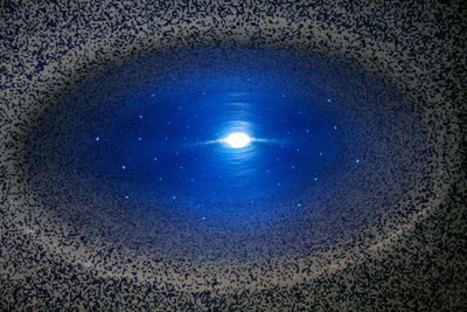 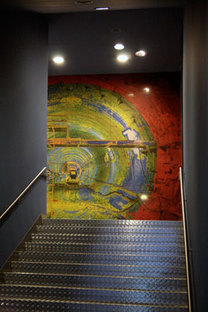 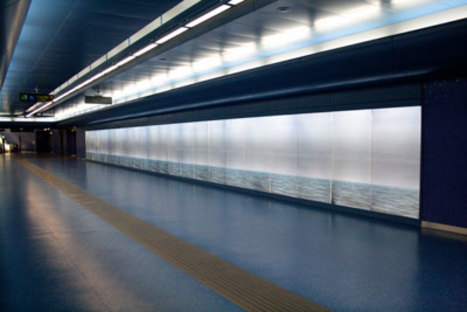