Ito, considered the enfant terribile of French design, is the twenty-five-year-old Parisian leader of the techno-designer group that enjoys having fun with the establishment under the name "Ora-ito". In a very well-made site the group publicises the most various of projects, ironic virtual objects which fall in line with the latest trends in fashion and design brands but also question the power of the big multinationals on the global market. 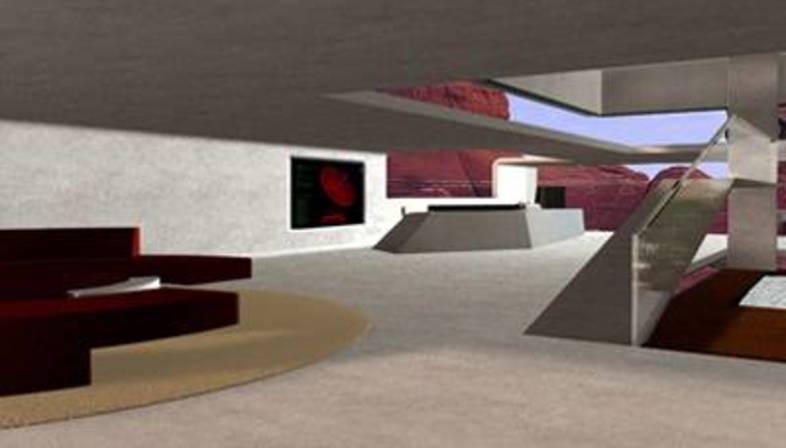 The site offers catastrophic visionary images of Paris in 2010, invaded by multinational brands such as Nike, whose advertisements are projected onto the Arc de Triomphe, renamed the Nike Arc, or Microsoft, who have taken over the Palais du Louvre and inaugurated a Microsoft Museum in the Cour Napoléon, replacying Pei's pyramid with a huge glass disk symbolising the origins of computer science.


At the same time the group has fun designing new objects for a happy pop future such as the first Bic atomic lighter - guaranteed for 99 years - or the Digital-Lock Visa Card, the credit card with a fingerprint secret code (a simple fingerprint sets up a satellite link with the cardholder's bank to conduct all transactions with the utmost security).

Ora-Ito objects are so trendy, so much in the vanguard that most of the companies they pirate don't sue them but take on the group as consultants.


Thus Levi's has commissioned them for its upcoming advertising campaign, the Levi's Red Tester, in which what appears to be a red washing machine of soft design is actually a jeans tester, the only tester capable of recognising original Levi's Reds.
Evian drew inspiration from perfume packaging by Ora-Ito for production of a special, expensive limited edition of its famous water.

Even Philippe Stark contacted the group about consulting services after his "Good Goods" ecological merchandise site was parodied in their "Baad Goods" virtual catalogue.
Ora-Ito has fun coming up with spaces for new lifestyles incorporating ironic, visionary architectural projects such as Villa Gucci, a total villa project in which every item is signed by the world-famous fashion house. 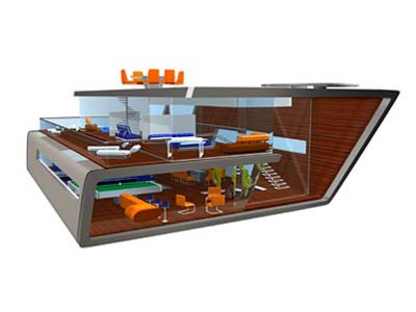 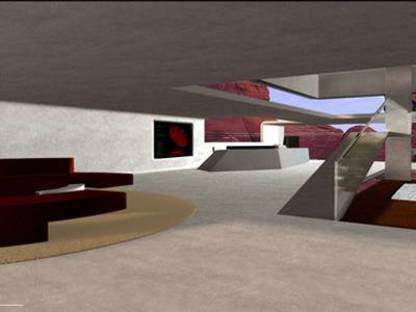 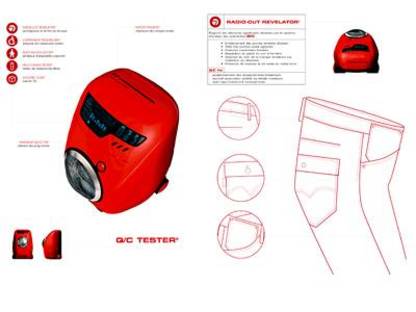 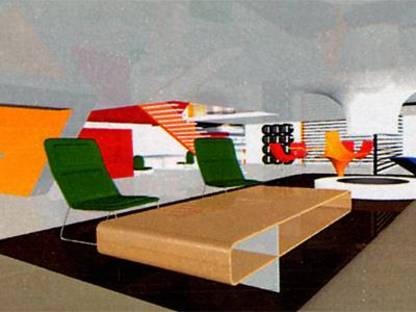 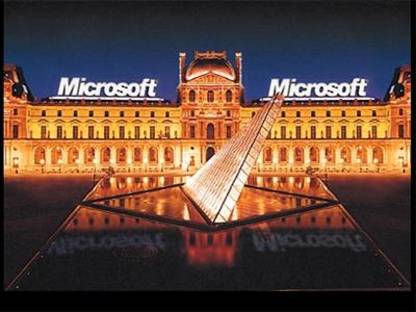