The library founded by the Morgan family in 1906 is located between Madison Avenue and 37th Street, in the very heart of Manhattan. 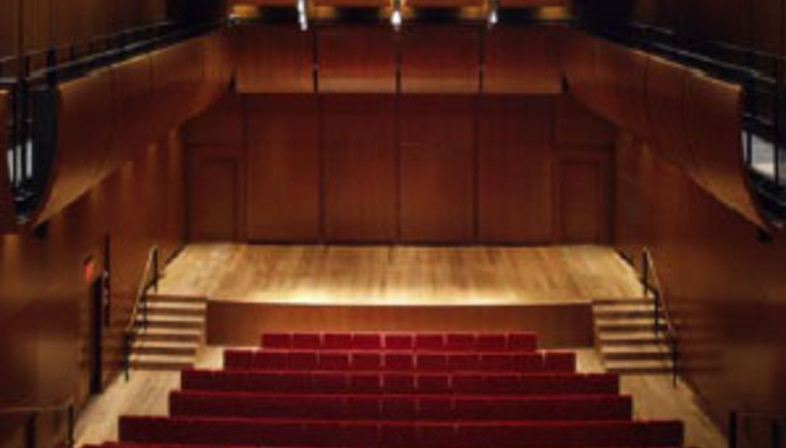 Its original appearance was altered by an initial expansion in 1928 and another in the 1980s. But none of these gave a facelift to the overly austere building designed by McKim, Mead & White, simply adding new spaces to the complex, formed of three main parts: the 1906 building, The Annex (1928) and the Morgan family's home, acquired in the '80s.
The new expansion inaugurated in 2006 has not failed to draw public admiration despite the discretion of Renzo Piano's intervention in the complex.
The new spaces are partly underground, in a return to the oldest traditions of conservation in which precious things were kept hidden but their presence was advertised on the outside with some kind of sign or indication. The underground volume houses the library's most precious treasures, with sophisticated climate control systems, as well as a large 299 seat auditorium.
But the heart of the new complex is the plaza between the old buildings, linking together the library's three separate parts. This space, which is covered-over but very brightly lit thanks to the use of glass and steel, is not just a place to stop but an optimised route between wings of the library. 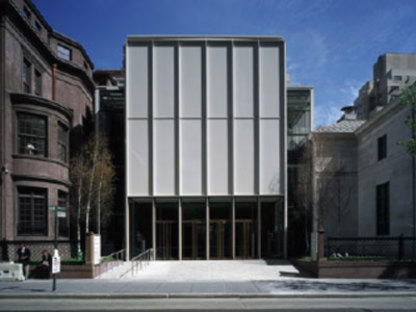 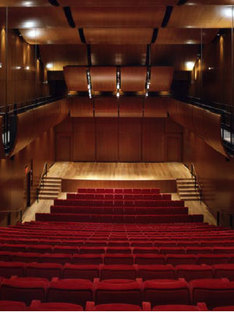 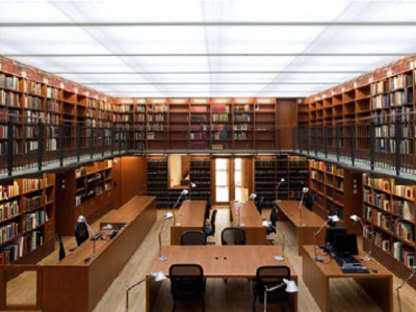 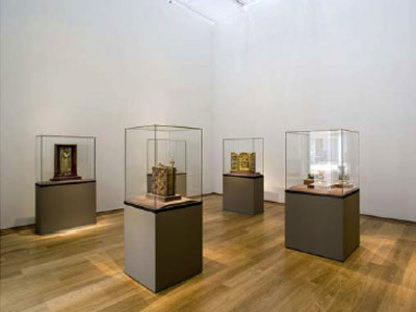 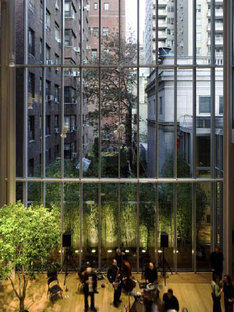