The European Union Prize for Contemporary Architecture has announced the names of the five finalists for the 2009 Mies van der Rohe Award, chosen from among 340 entries nominated by the Architect's Council of Europe. 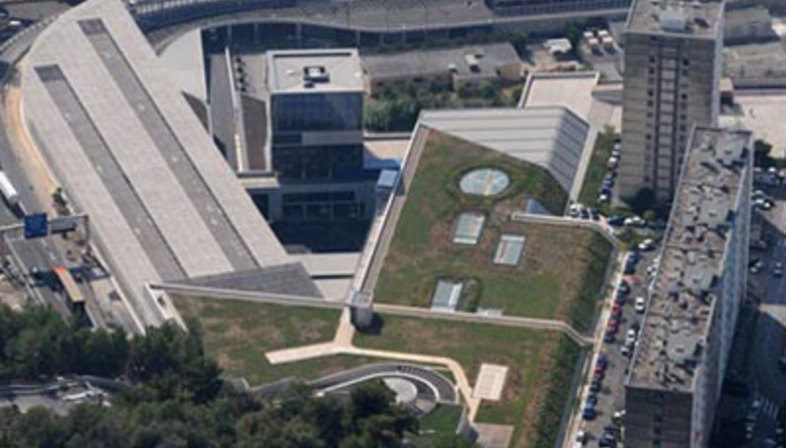 The Mies van der Rohe Award is one of the most important and prestigious international architectural awards, supported by the European Union to promote architecture?s leading role in creativity and innovation by focusing attention on the important contribution made by European professionals to the development of new ideas and technologies.

The winner will be announced in May. 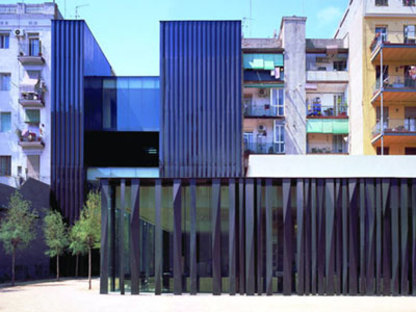 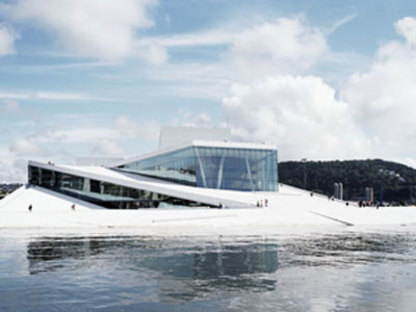 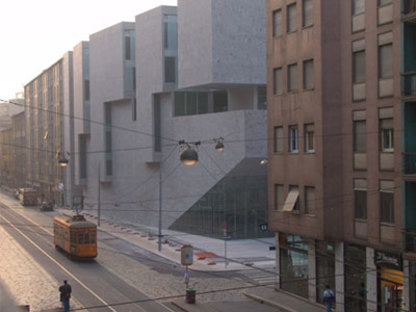 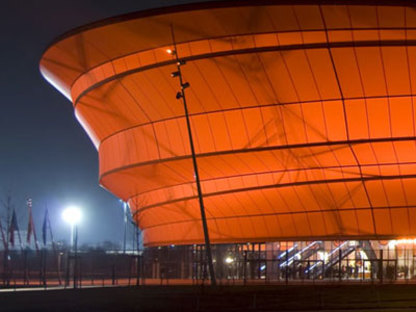