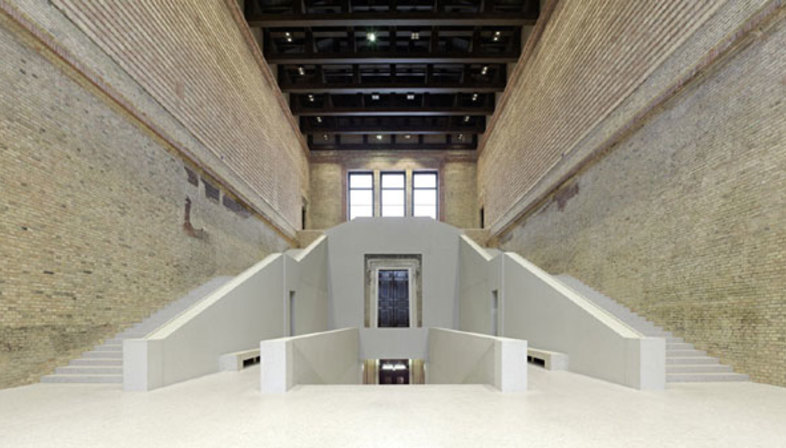 The European Union Prize for Contemporary Architecture, first awarded in 1987, is a biennial prize presented by Fundació Mies van der Rohe. The foundation was founded in 1983, initially with the purpose of reconstructing the German pavilion designed by Ludwig Mies van der Rohe for the 1929 International Exposition in Barcelona.

The winner of the 2011 prize was announced on April 11: the Neues Museum in Berlin, by David Chipperfield. The award will be presented in a ceremony at the Mies van der Rohe Pavilion in Barcelona on June 20.

The Neues Museum, designed by Friedrich August Stüler and built in the mid-19th century, was severely damaged in the Second World War. David Chipperfield's reconstruction project began with the assistance of British architect Julian Harrap in 2003. The jury particularly appreciated its dynamic approach to restoration: rather than dissimulating and hiding the differences between old and new elements, past and present are combined in a mix of contemporary architecture, restoration and art. 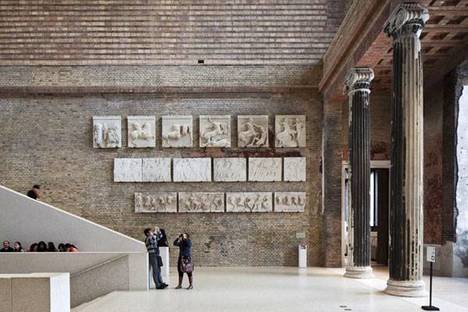 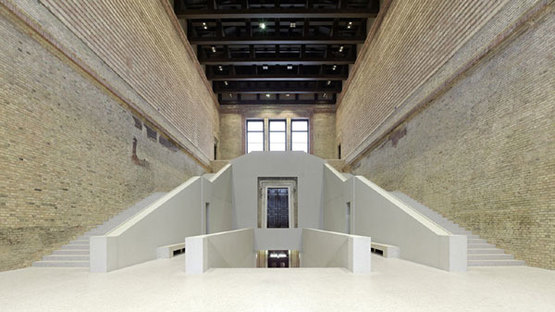 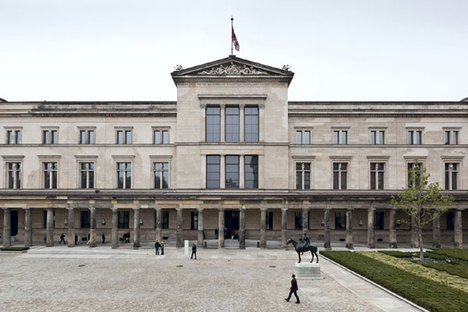 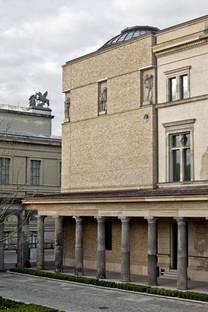 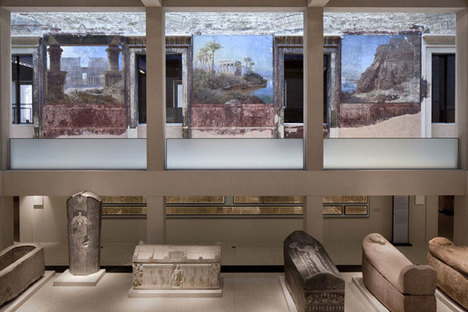 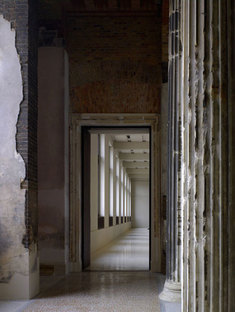