Matera: rediscovering the ancient rock dwellings of the “Sassi”.

The Sassi di Matera are architectures sculpted out of rock by human hands, cave dwellings dug into the rock in an example of humans living in perfect integration with nature. Urban settlements recalling civilisations of the past, now converted into sustainable holiday accommodations hollowed out of the walls of the ravine. 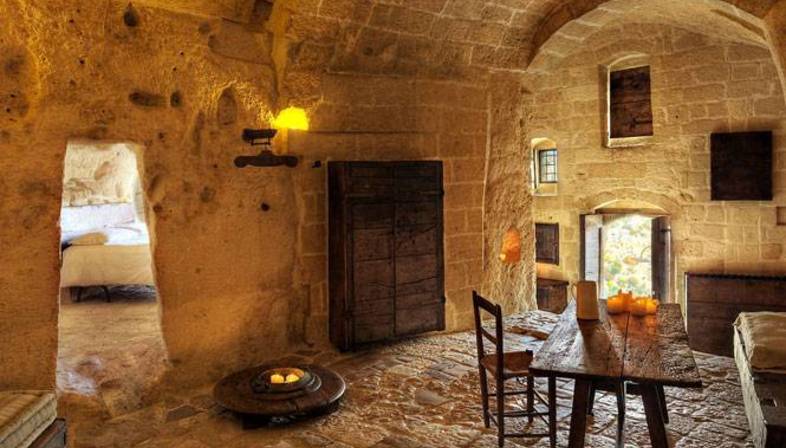 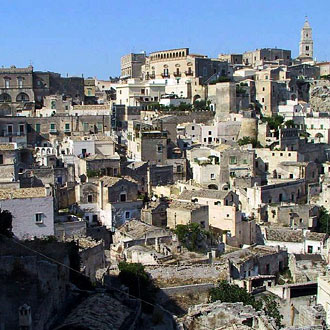 Matera was recognised as a Unesco World Heritage Site in 1993, and has more and more visitors coming to see its unique architecture.

Integrated accommodations in underground homes
Le Grotte della Civita in the Sassi di Matera is a hotel created as the result of a project to preserve a unique heritage of minor architecture, converting cave homes and chapels into hotel accommodations in which historic buildings are integrated into the landscape.
Contemporary travellers can now enjoy a stay in a “cave”:a luxurious holiday in the vanguard of unconventional decorations and furnishings.

“Palazziata” 17th century home, Sassi di Matera
La casa di Lucio, dating back to the 17th century, offers an alternation of the antique and the hyper-technological. Light colours surround niches, vaults and caves. The hotel is a perfect example of “integrated accommodations” in which historic homes are distributed around courtyards, stairways and alleys.


Food, caves and golf
For a truly unusual experience, dine in an ancient winery with several underground levels featuring a cistern which has been converted into a minigolf course. This is Diciannovesima Buca, the Nineteenth Hole: a restaurant with a minigolf course in a cave in Matera.


I Sassi: a unique film set
Matera is a fantastic location for cinema lovers. Thirty films have been made in this evocative location, starting with ”The Gospel According to St. Matthew”, which Pier Paolo Pasolini filmed here in the '60s, and continuing up to Mel Gibson’s “The Passion”, filmed in the town centre, and the recent " Basilicata Coast to Coast" starring Rocco Papaleo.

Traditional festivals
The Madonna della Bruna is a religious festival which has been held in Matera every July for more than six centuries.

The Granary of Italy
Cereal cultivation favoured the development of the art of baking, epitomised by Matera IGP bread. A selection of grains from the hills around Matera, use of sourdough starter and baking in a wood-burning oven are what earns this bread its quality mark, underlining the fact that the city of the Sassi has been known as the city of bread and flour mills since the 1950s. Try a sample at Panificio Cifarelli.

Sausage-making
The first edition of the Italian Touring Club Guidebook, dated 1931, suggested visitors try “pezzente”, a traditional sausage made here since the days of ancient Roman empire, where it was introduced by slaves brought to Rome from Lucania and was particularly popular with Martial and Cicero. In addition to “pezzente” visitors can now sample “rossa di Castelpoto” and Cancellara sausage, also known as U-shaped sausage, all washed down with a glass of Aglianico del Vulture, considered the “Barolo” of southern Italy for its colour and full body. 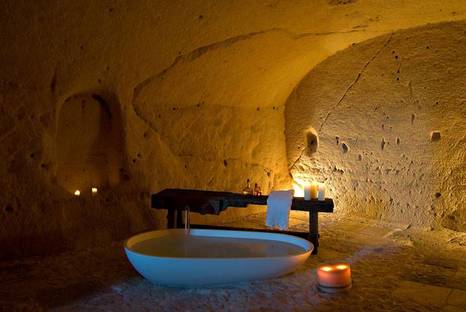 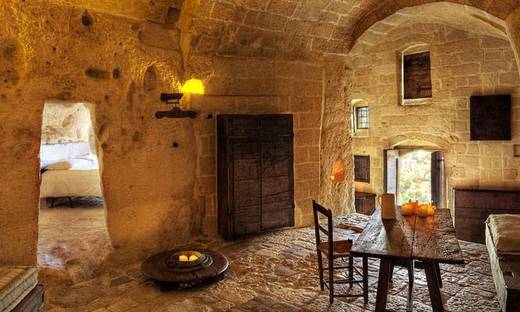 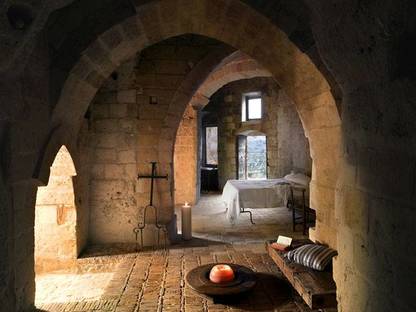 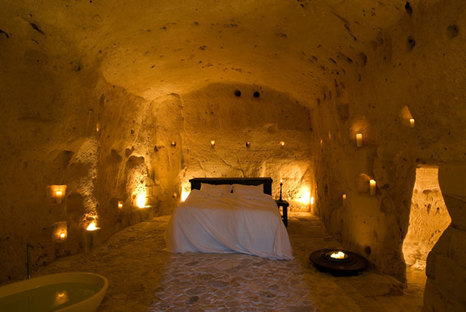 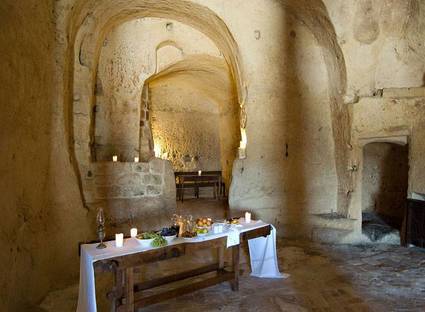 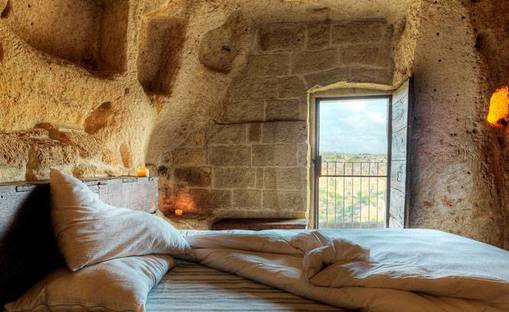 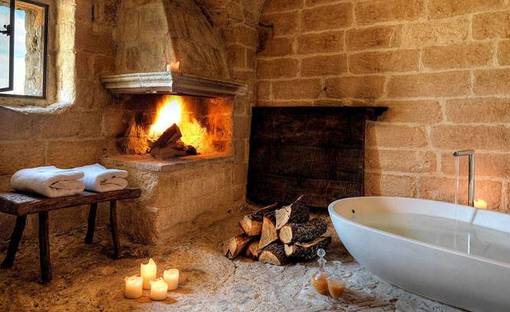 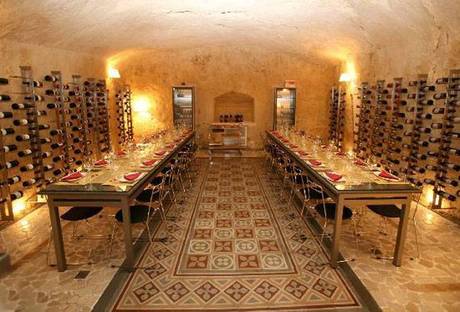 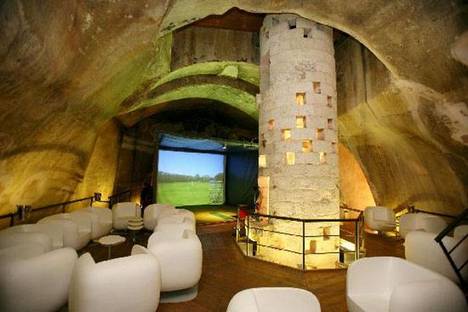 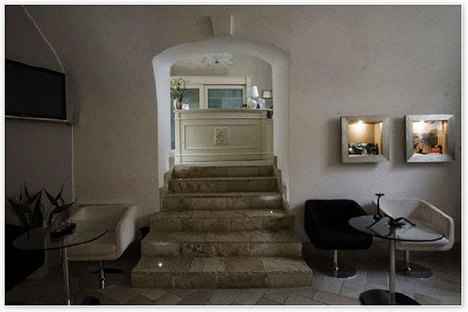 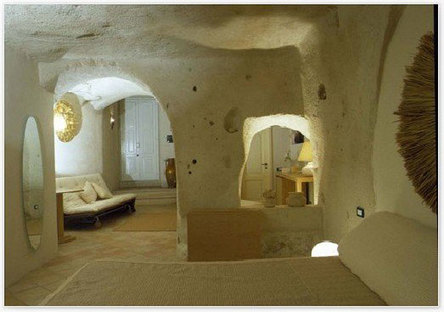 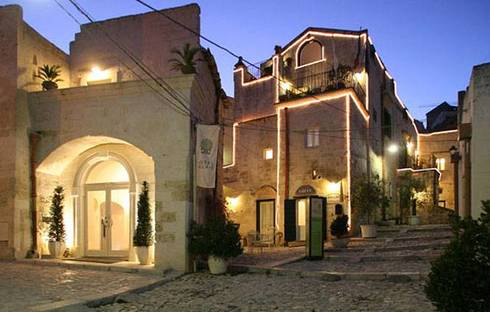 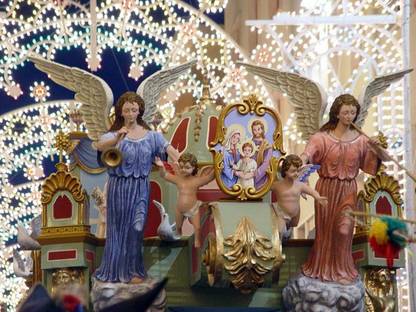 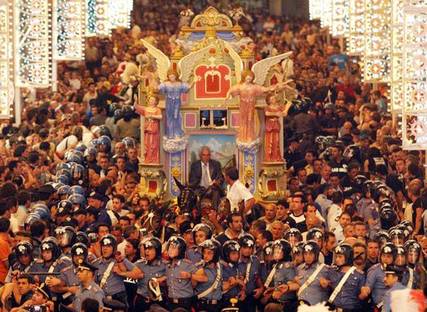 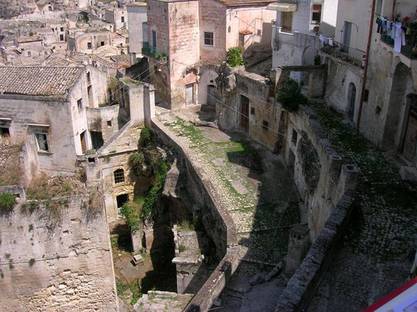 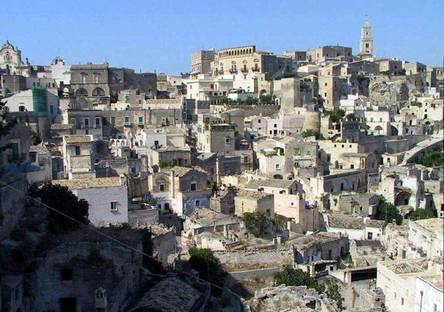 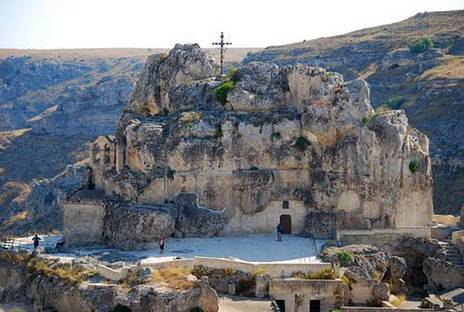 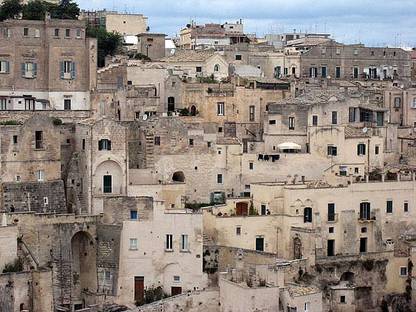 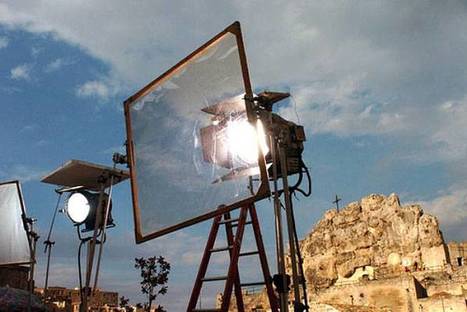 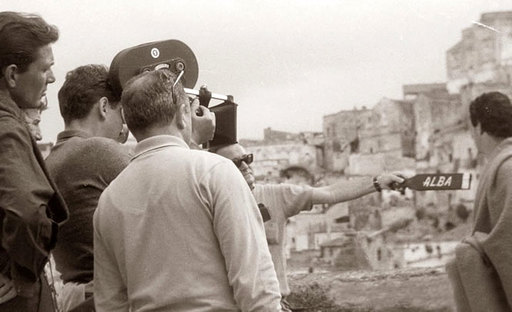 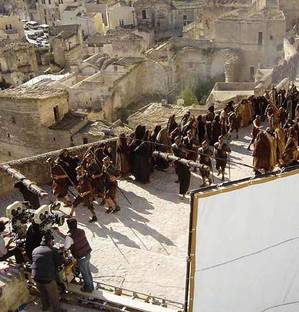 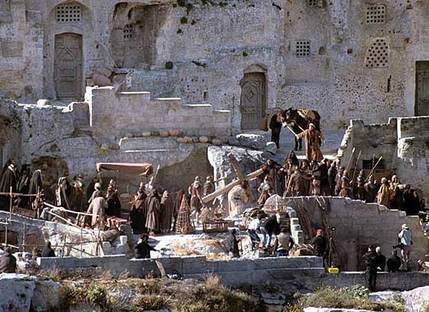