In the hamlet of Tormini in Roè Volciano, near Brescia, a valuable villa in the art nouveau style of the early 20th century undergones an important renovation project involving the roof and the interior finishes and distribution, without betraying its original architectural style. 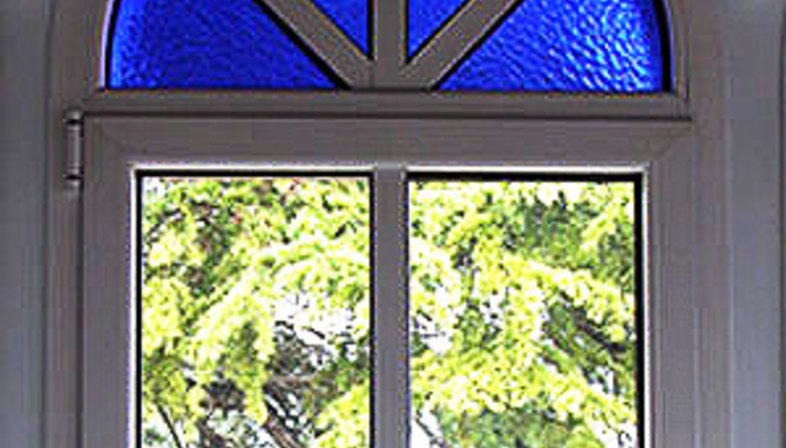 The building retains the architectural elements and rectangular floor plan with load-bearing walls around the perimeter typical of the style with the greatest influence on luxurious homes built in the early part of the 20th century.
Inside, single-family homes in this style are characterised by a square area jutting out of the perimeter slightly.
This area, developed on four levels, becomes a sort of tower and represents the element characterising the main facade.

In this particular villa, with three floors plus an attic, the walls play the dual function of internal structural elements and definition of the distribution.
The villa has been very rarely used, and was left abandoned, resulting in damage to both its internal finishes and its roof.
In 2000 the home's new owners undertook a functional and structural restoration project, engaging architect Luigi Ferrari to restore the building to something as close as possible to its original state while maintaining its residential function. The restoration project took into account the new requirements for today's homes, in terms of both safety regulations and energy conservation. 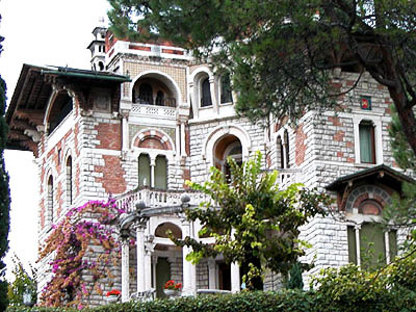 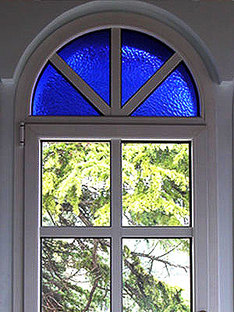 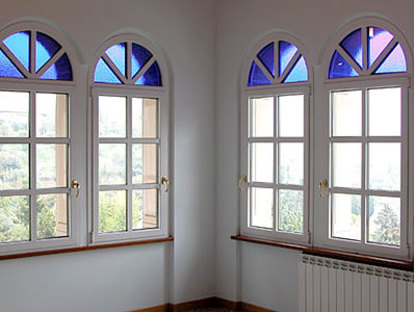 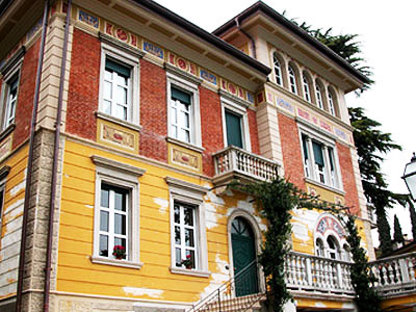 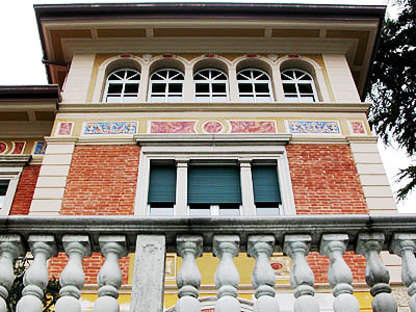 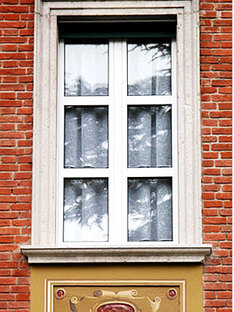