In 1502 Lucrezia Borgia travelled to Ferrara to marry Alfonso dEste, son of duke Ercole I and successor to his position in 1505. Though preceded by the marred reputation of her family, which has helped to create a dark lady myth over the intervening centuries, Lucrezia managed to redeem her dubious reputation in Ferrara and became the fulcrum of a golden age which made the city a centre of the Italian Renaissance. 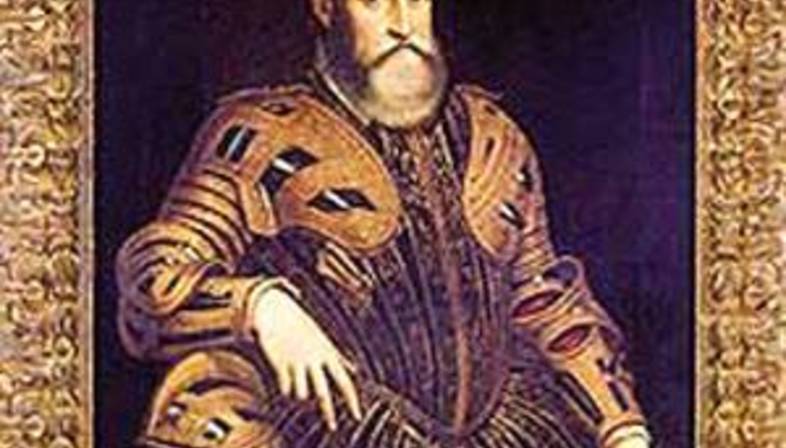 Now, Ferrara is celebrating the Spanish duchess ? friend and muse of Bembo and Ariosto, who cited her as an example of beauty and virtue in Orlando Furioso ? with a whole year of special events involving museums, public institutions and private associations.

From theatre ? with the staging of Amor nello specchio (G.B. Andreini, 1622) directed by Ronconi and starring Mariangela Melato ? to a Palio re-enacting Lucrezia?s arrival in the city, from exhibitions to conferences (including an exhibition of historical maps of the Ferrara area from Lucrezia?s day through Devolution), Ferrara is rediscovering its golden age, permitting reassessment of an undeservedly controversial figure and rediscovery and appreciation of works of art and buildings dating from her time. In particular, the Renaissance Studies Institute (Istituto di Studi Rinascimentali) will be dedicating a week to the figure of Alfonso I (September 2002) and Palazzo Bonacossi will be hosting a major exhibition on Lucrezia featuring portraits and the splendid cabalistic paintings of the Ferrara School (October 5 ? December 15 2002).

Tours will be organised and major opening ceremonies will be held during the year of festivities (including the inauguration of the renovated Cathedral Museum), and an interesting event will be held featuring Rare citrus fruits in the Este gardens and courtyards (Agrumi rari nei cortili e nei giardini estensi) (April 2002).

On this occasion visitors will be able to view the secret gardens of Ferrara?s palaces in Corso Ercole I d?Este: the centre of the ?Herculean addition? which made Ferrara one of the rare examples of an ideal city which was actually built (by Biagio Rossetti). The street links the Este Castle to the city walls in an uninterrupted sequence of Renaissance homes culminating in the famous Palazzo dei Diamanti.

In 1471 Ercole d?Este created the Barco hunting reserve, which, however, turned out to be very difficult to defend, especially during the war with the Venetians (1482): located outside the city walls, it became a dangerous enemy outpost. After the war, Ercole was forced to modify the outline of the existing walls and rebuild the Barco further north, erecting new bastions and towers and developing the land falling between the new walls and the existing town. 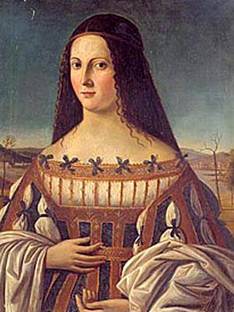 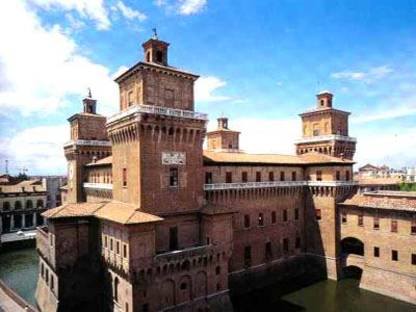 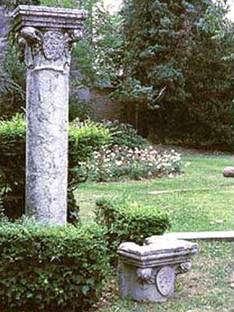 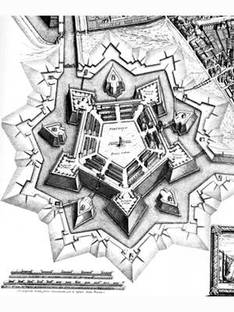 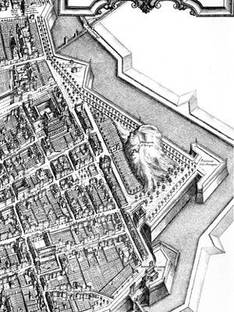