For the seventh year in a row, in 2006 London's Serpentine Gallery asked a world-renowned architect to design a temporary pavilion. 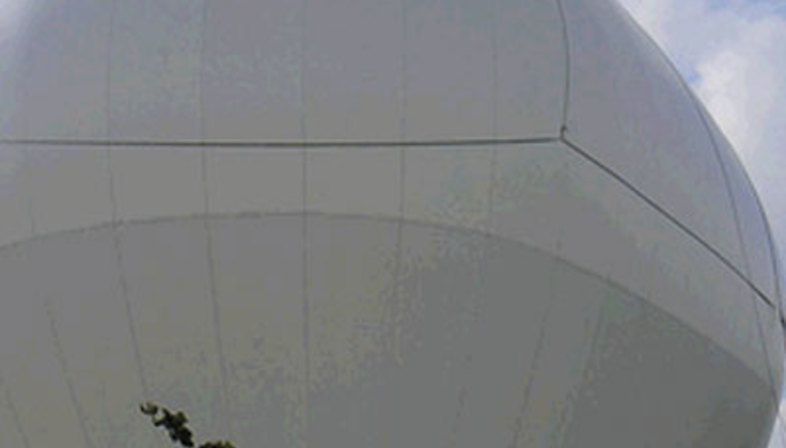 As well as hosting these events, the container played an important role investigating the new horizons opened up to the world of architecture by new materials and innovative technologies.
For several years now the Serpentine Pavilion has served as a sort of gym where big names from the world of architecture can test their creativity and experiment.

The designers of previous pavilions include Zaha Hadid, Daniel Libeskind, Toyo Ito, Oscar Niemeyer, MVRDV, Alvaro Siza and Eduardo Souto de Moura, many of whom relied on Arup for technical assistance.
The client wanted a "mobile" structure that could be raised above the amphitheatre or lowered to cover it completely after the problems encountered in the summer of 2005, when heavy rains interrupted the inauguration of Siza and Souto de Moura?s pavilions.
The inflatable cap is Koolhaas?s first project completed in Great Britain. It is so valuable that many people are wondering what will happen to it when it is removed. It appears that it will be put up for sale, and that it is guaranteed to last 5 or 6 years
. The purchaser will not only have to pay for dismantling, but will pay a premium for Koolhaas? signature: the asking price is about one and a half million euros. 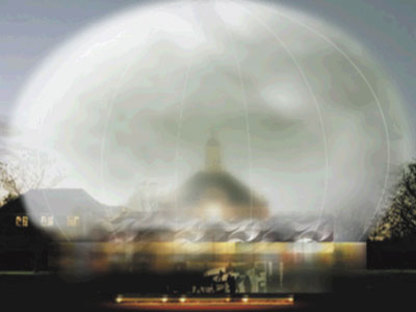 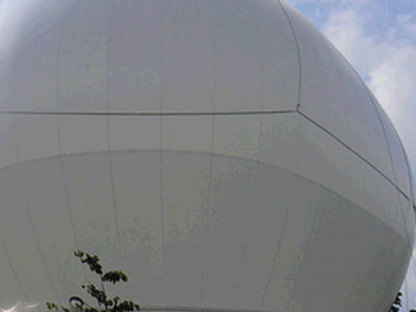 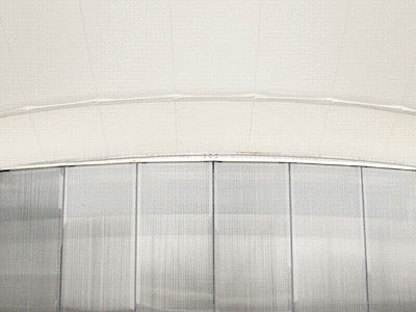 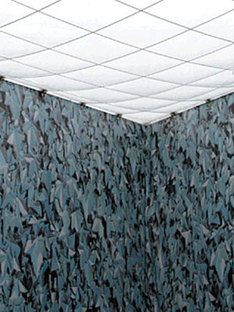