It would be interesting to promote a wide-ranging discussion on the mutual influences that link design culture to production culture. The aim, while complex, can be achieved by a thorough enquiry made with the key players on operating strategies, materials, products and technologies, that drive both the definition of an architectural project and the design of a specific object. 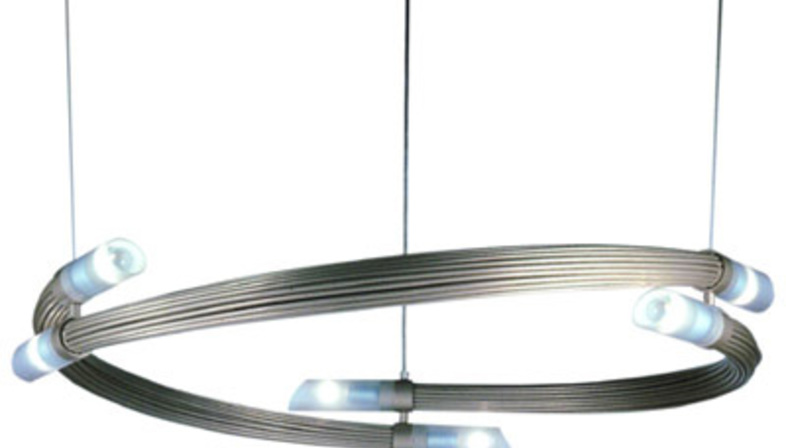 Consequently, opinions, trends and experiments need to be critically evaluated, starting from the research that many companies conduct at their laboratories, and that emerge only in part at trade fairs and conventions with the presentation and launch of various products. A huge amount of hidden work conducted with the use of considerable financial and intellectual resources, market surveys, but also sensitivity and intuition; research that seeks to anticipate and stimulate the market fuelling and conditioning future trends and languages.
An analysis that will seek to enter into the dynamics of projects and the use of components for the building market, starting a debate not only on design but also on the cultural and financial tools to fuel a discussion in which Italian culture can still play a leading role at international level.

Light and lighting is the theme of this initial survey conducted by means of useful and profitable meetings with numerous personages, critics, designers and entrepreneurs, who were asked, in a conversation-interview, for contributions to build up a tangible picture of the current situation and future prospects.
In particular, there was an overall refusal to direct research and product languages within rigid schemes or trends thought to be alien to the current situation which is complex and variegated and permits diversified responses to common needs. Over and above the obvious reluctance of entrepreneurs to talk objectively about their competitors (only a few venture into the fields of others) small and medium sized companies show a clear trend towards change focussing on new designers, while the more "established brands" rely on designers who are by now historicized and renowned. Vice versa, all companies commonly recognise that projects originate from various needs connected with market research as much as with experimental and lighting design research, or even from opportunities linked to specific projects requiring the creation of special products, often put into mass production at a later date. This is the course that a number of emerging companies have chosen, specialising in made to measure products.

While there is great confusion on financial figures with regard to overall billings for the sector - each manufacturer puts one forward - there is a clear awareness that Italy can play a major role on world markets, even though Germany is almost unanimously recognised as the most efficient competitor, followed by the Anglo-Saxon world and Spain, which seems to be gaining market share.

Of the great themes and major social challenges that drive the contemporary situation only power saving and visual comfort seem to be of interest to manufacturers and designers while the use of recyclable materials only partially draws attention in the lighting world. Nevertheless, power saving is linked to the use of new light sources and research conducted by large multinational companies.
A overall effort is currently being made by companies to offer services, technical information and design education on lighting themes, from dedicated software to actual schools. With regard to links with electronics and home automation, all companies are interested and are waiting to see if this be the true frontier beyond light. 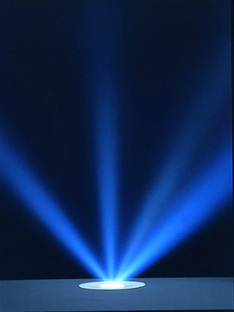 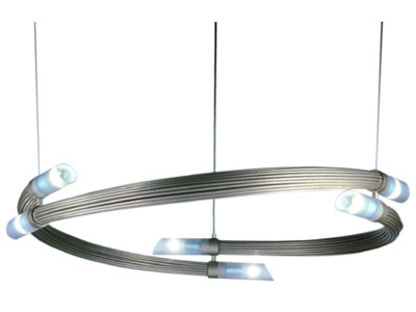 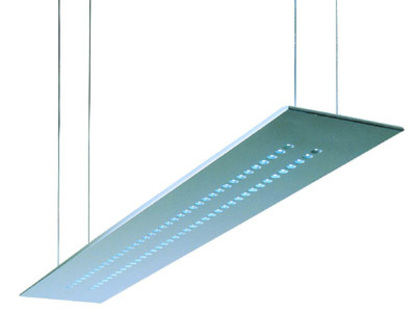 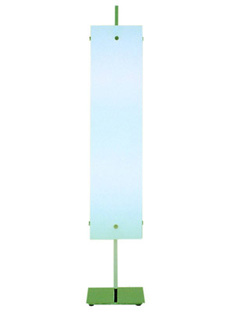 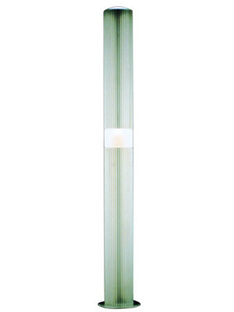