For years, Japanese photographer Kito Fujio has been working on his photographic experimentation in playgrounds. 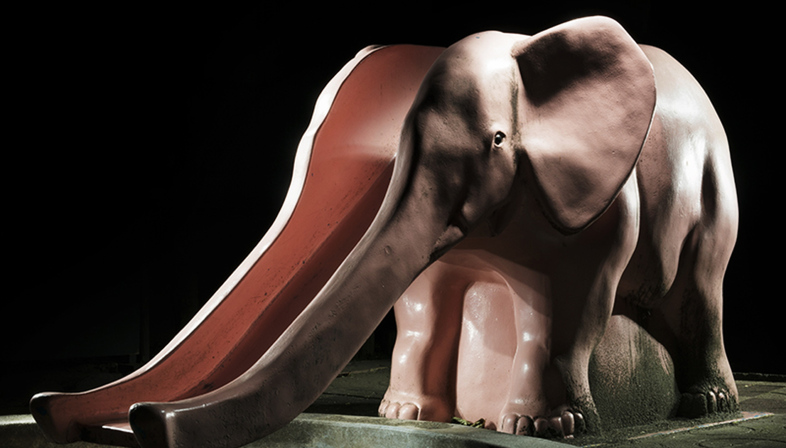 For years, Japanese photographer Kito Fujio has been working on his photographic experimentation in playgrounds. He snaps his shots at night, when nobody is around, and his style reveals an almost sinister side to these places.


Japan-based Kito Fujio quit his day job 12 years ago to venture into the creative world and focus full time on his true passion - photography.
He has made his name in Japan and in the rest of the world thanks to his photographic exploration of rarely seen places, like supermarket rooftops where parents can “park” their children for fun and games, while they go shopping.
More recently, Kito Fujio has been attracted by the concrete equipment that populates playgrounds in Japan. These are giant-sized coloured sculptures where kids can climb, hide, slide and generally have fun. And they mainly take the form of animals known to the children - pandas, whales and dinosaurs - but also robots, abstract shapes and even familiar but superseded things like push button landline phones.
Kito Fujio's technique is to sneak inside the playgrounds at night, light up the equipment from the inside and photograph each one as an isolated image, giving them an otherworldly appearance. Nothing at all like the conventional image of a children's playground. Actually, what we encounter in Fujio's photos is a world where the hour and his distinctive perspective evoke Japanese cartoons, almost a manga atmosphere - the superhero is the only thing missing to complete the picture.
With “Playground Equipment”, Kito Fujio gives us a visual narrative that highlights the artistic side of this playground equipment, bringing them close to the concrete artworks by the American artist with Japanese origins, Isamo Noguchi. Noguchi, precursor of land art, crafted similar structures with his “playscapes” project way back in the 1930s, and these can still be seen in Sapporo, Japan and in the United States.
So, Kito Fujio's photographic experimentation becomes a way to discover the art in our everyday lives, while his technique is like a magnified close-up that revives in all of us that classic idea of mystery-filled playgrounds crafted by the inventive imagination of kids. 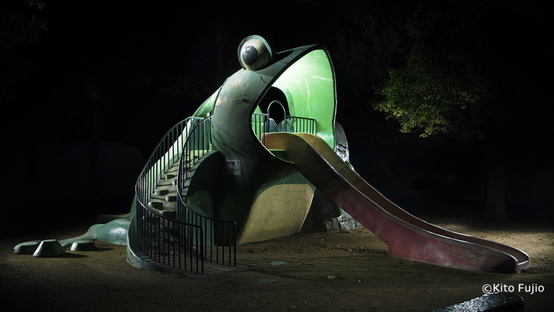 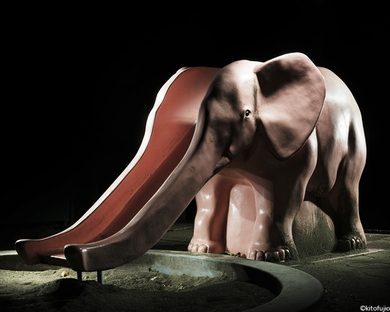 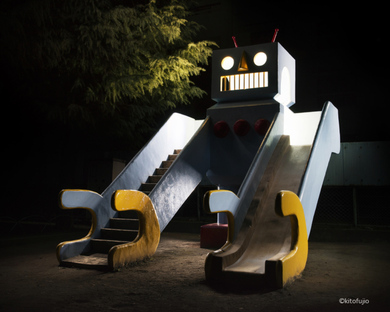 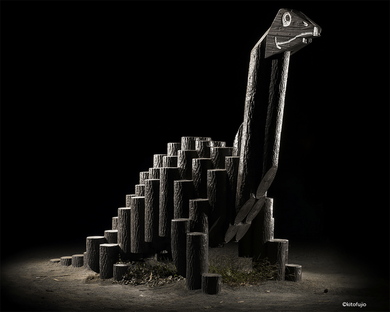 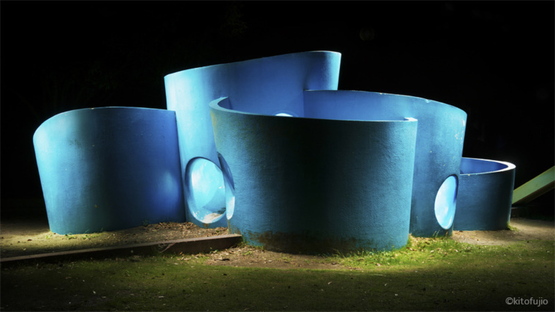 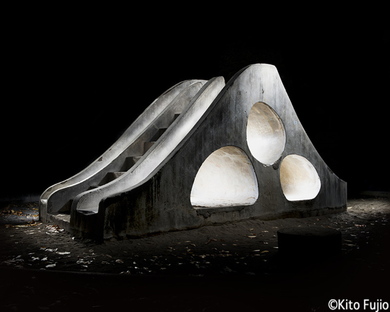 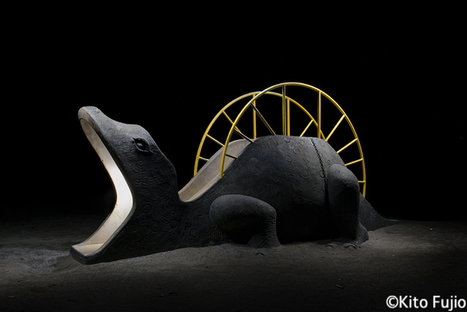 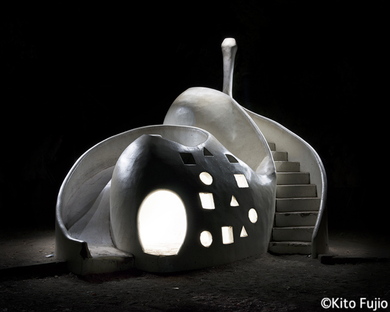 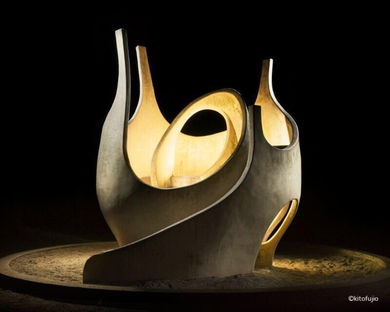 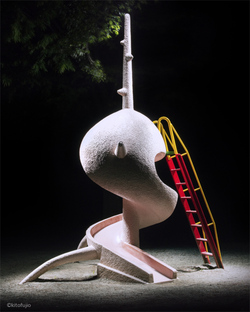 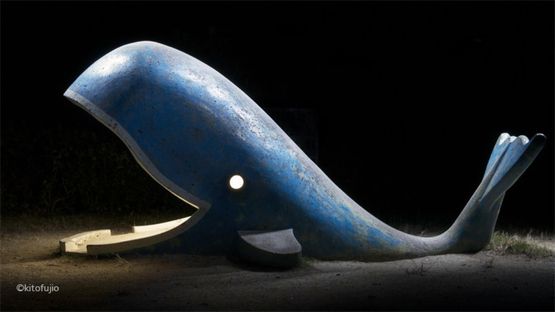 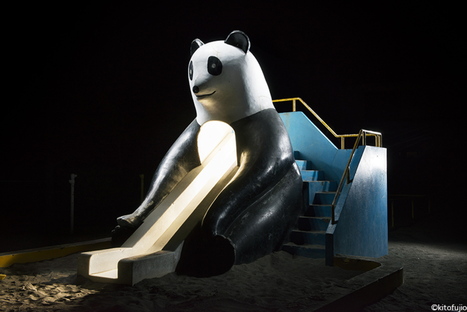 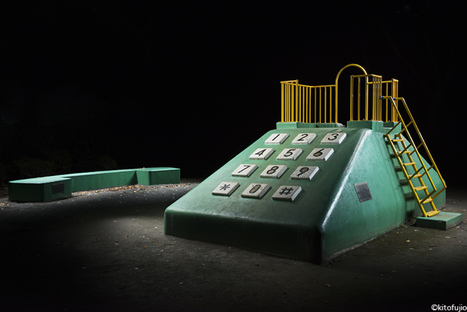 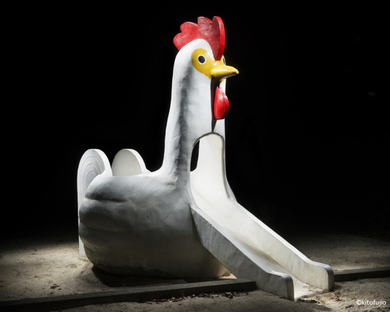 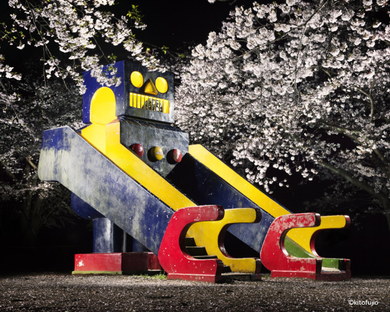