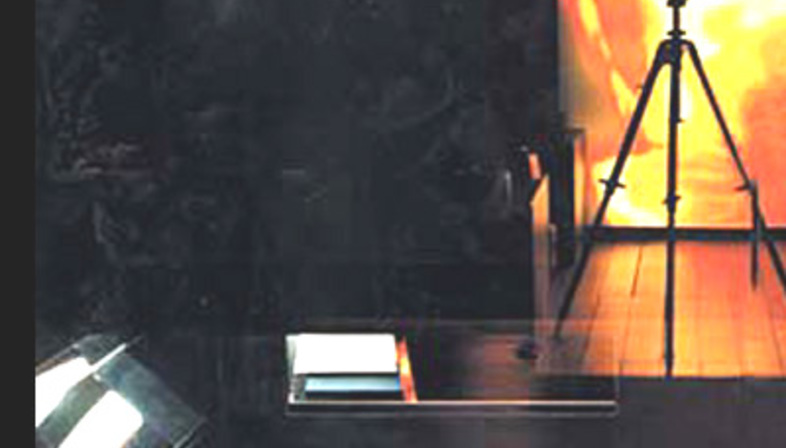 The connecting spaces are as neutral as possible, as is the austere uniform of the hotel staff, making each room a thrilling new discovery.
Let us quote Nouvel once again: "I see cross-cutting and synergy as essential to architecture" I believe that the identity of architecture lies in its ability to concentrate the cultural values of a certain age and place in a long-lasting, inhabitable form. Paintings, films and photographs have a similar quality, as emerging materials of a culture, but in architecture we come up against the inhabitable space as a specific problem .... What I mean by modernity is a historical operation which always refers to a memory: true modernity is an act of authenticity. What I want to capture is the trace of the values of an age."
The building addresses the relationship between interior and exterior in a fascinating and complex way.
Nouvel interprets the existing building as a sort of wrapper or container whose compact, austere beauty contrasts with the multicoloured and variously shaped mosaic formed by the ceilings of the rooms, especially in the evening: reflection not only on interior and exterior, but on the antique and the modern, the permanent and the ephemeral, the real - the material, stereometric volume of the building - and the virtual: the cinema and its myths.
And then there is the question of the meaning of representation, of seeing and being seen.
As the architect explains with his usual verve: "I believe that there is an aesthetic, even an emotional dimension to the possibility of finding the most mysterious solution ... Essentially the aesthetic dimension of the miracle ... It is a problem which goes beyond the merely symbolic dimension: the city is increasingly experienced by night, and social life is more and more frequently lived in artificial light ... One of the most revealing visions we have of the contemporary city is what we see from a plane at night: structures and density are emphasised by artificial lighting against the dark background of the night. All this gives the city a poetic dimension, like images of the cosmos." 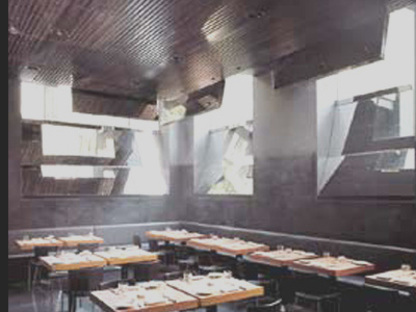 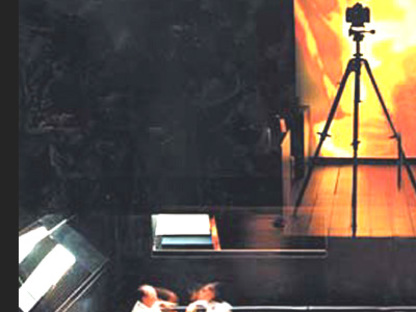 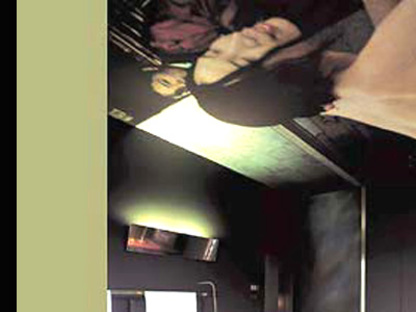 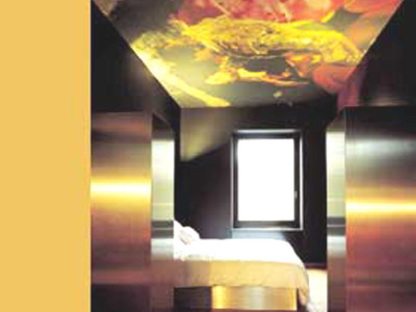 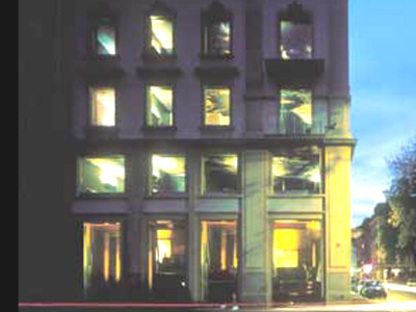