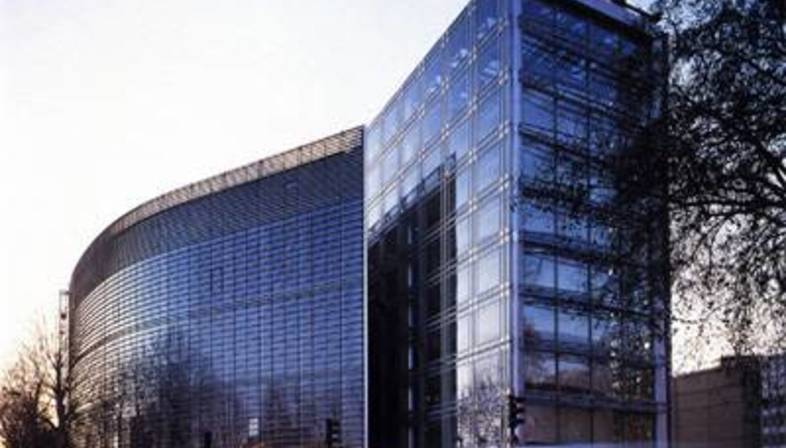 The Institut du Monde Arabe, commonly referred to as the IMA, was built in 1987 in the wake of the large-scale projects promoted by President François Mitterand.
After much discussion of the best location in Paris, Minister of Culture Jack Lang decided upon a lot on the bank of the Seine, at Quai Saint Bernard in Paris' fifth arrondissment.
In 1982 a competition was called which attracted the participation of emerging young architects of the day: Henry Ciriani, Christian de Portzamparc, Edith Girard, Jourda-Perraudin, Yves Lion, and Jean Nouvel with Gilbert Lézénes, Pierre Soria and Architecture Studio.
The project presented by the group listed last won the competition.
The programme was construction of a cultural institute incorporating a museum of art and ethnography, galleries for temporary exhibitions, a library, a mediateque and an auditorium.
The building which the group designed is a little jewel set into the fabric of Paris; it immediately became a major attraction. 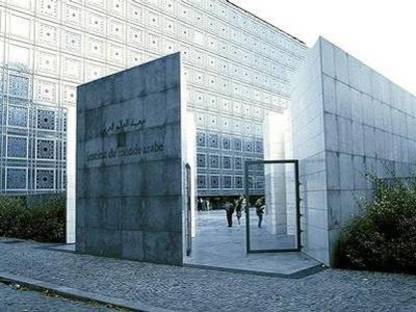 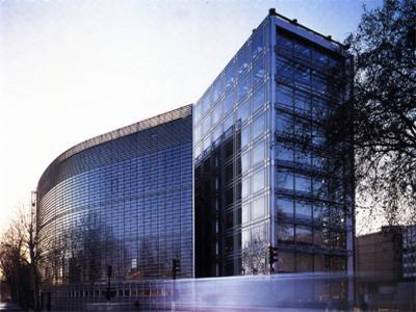 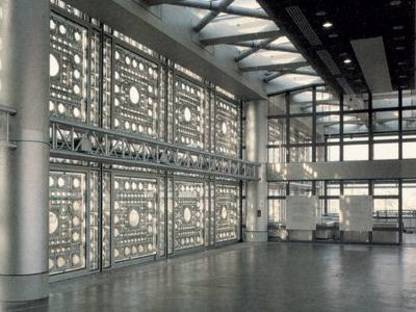 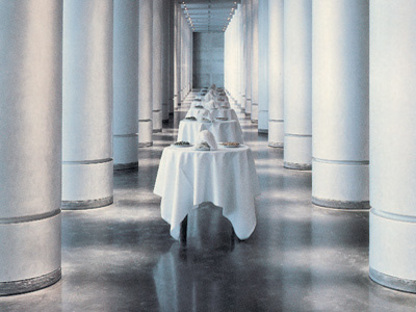 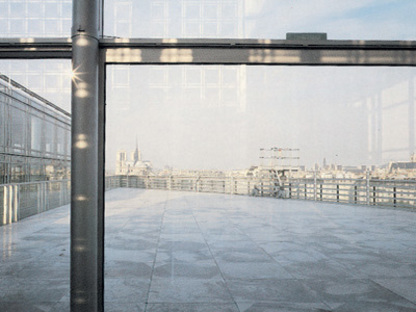