On December 6, the INSIDE Festival of Interiors 2019 was concluded in Amsterdam. The project designed by J.C. Architecture beat over 90 finalists, subdivided into nine categories, to win the coveted title of World Interior of the Year 2019. The JCA Living Lab project was completed in the city of Taipei, in Taiwan. The project involves the transformation of a former Japanese army dormitory into a family home and has been positioned by the designers as a prototype for the recovery of the city’s existing building heritage. 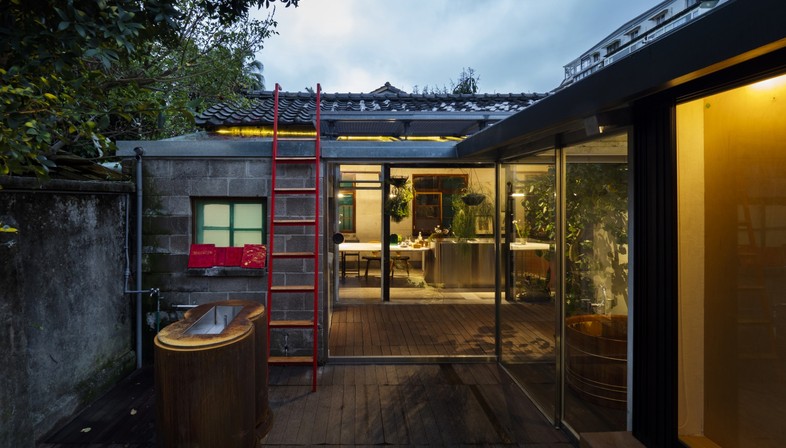 In a crescendo of events, conferences and meetings, between December 4 to 6 Amsterdam was the capital of world architecture. The capital of the Netherlands hosted the 13th edition of two complementary festivals: the World Festival of Architecture, focused on completed architectures and architectural projects and the INSIDE World Festival of Interiors, dedicated to interior architecture. During the course of the festivals, on each day of the event the winners of a few of the categories in which the participants were divided were revealed. At the end of three days, on the occasion of the gala evening that concluded the festivals, the international juries announced the overall winners. World Building of The Year 2019 went to the LocHal Public Library designed by the Civic architects, Braaksma & Roos Architectenbureau and Inside Outside / Petra Blaisse architecture firms. The JCA Living Lab project designed by J.C. Architecture was, on the other hand, named World Interior of the Year 2019. 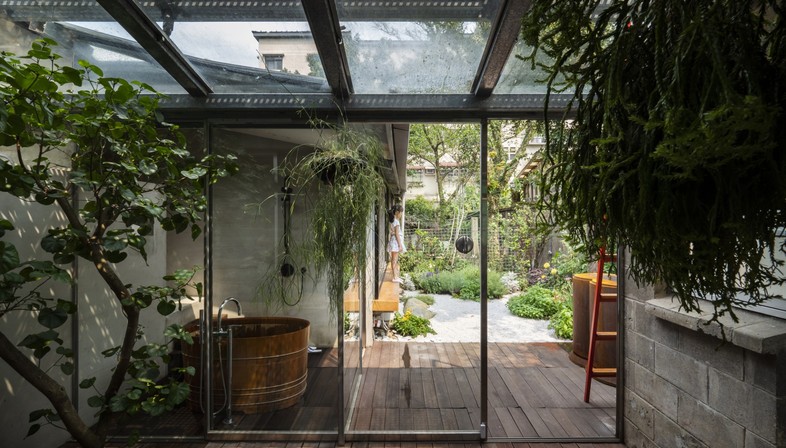 With the "JCA Living Lab" project, completed in just six months in Taipei (Taiwan), the J.C. Architecture firm provided a prototype of how to recover an existing heritage building, transforming it into a contemporary home. A house that certainly does not deny its past: the architects have in fact identified and maintained the most important original traits clearly visible, like the use of wood or the vines in the garden. As asserted by J.C. Architecture, these are the very foundations on which the project was developed and therefore the future of the home.
JCA Living Lab was greatly appreciated by the international jury of the INSIDE World Festival of Interiors, precisely because the project can be considered a prototype for similar recovery of Taipei’s vast heritage of existing buildings. The building dates back to Taiwan’s past as a colony, having served as a former dormitory of the Japanese army abandoned in the 1950s. Other public spaces were added to the building around the same time including a kitchen, a living room and a meeting room.
J.C. Architecture’s intent was to offer its customers a pleasant and cheerful home, characterised by spaces suitable for a modern and urban living style, but at the same time “in tune” with the different needs of the young family. Spaces suitable for running and for children to play have therefore been included, as well as areas where to rest or reflect. Flexible environments, that can change, or better evolve over time, like the inhabitants themselves. The architects in fact referred to the project as a “living lab”, because in principle, it never ends: “a place full of life and energy and a place of innovation and experiments”, of which they are not the only ones who get to design it. This is a clear reference to the fundamental role of the inhabitants, but also to the presence of recovered and recycled elements that blend with the modern furnishings. The garden is also an important element of the project, configured as an extension towards the outside. A green room open to the sky, ideal for recapturing the relationship with nature, which thrives on connections and interaction with the home through the large windows with the interiors and through a red staircase with the roof. 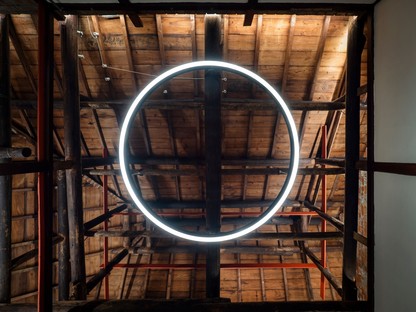 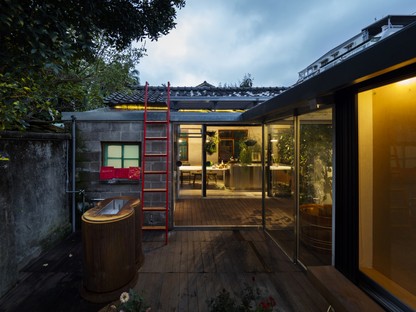 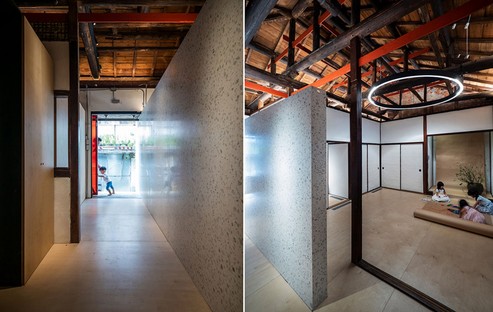 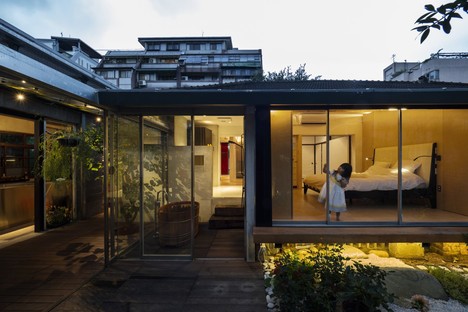 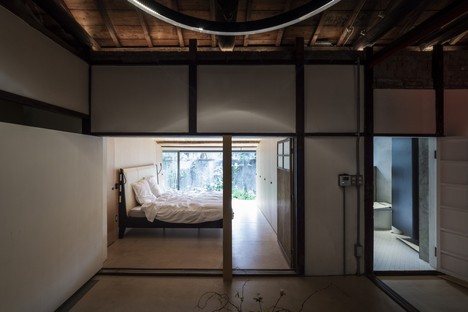 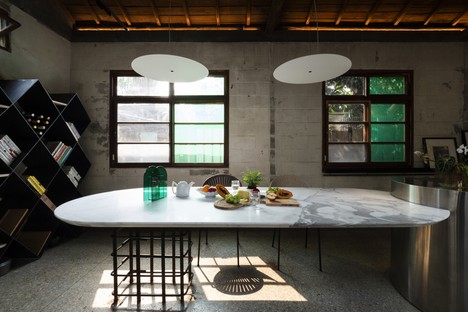 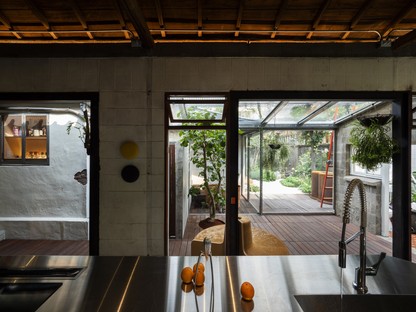 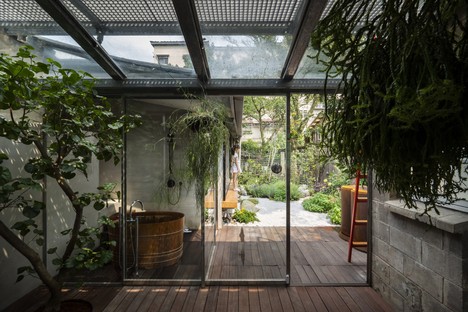 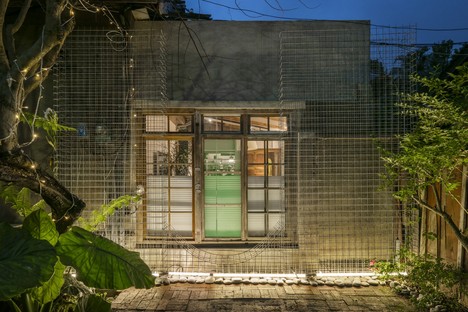 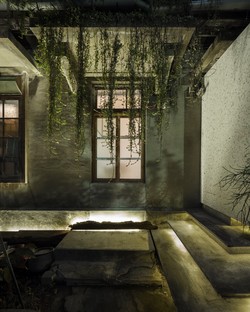 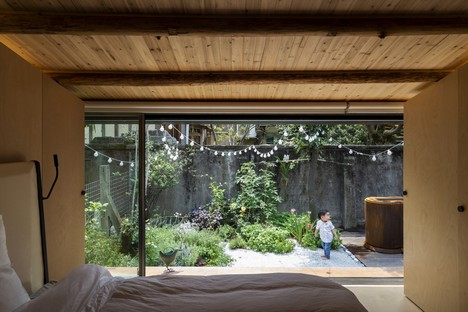 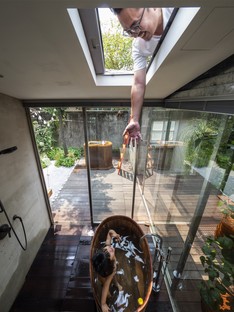 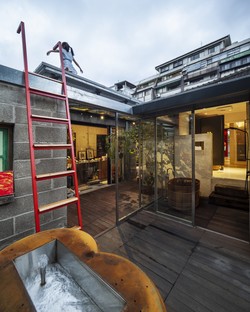 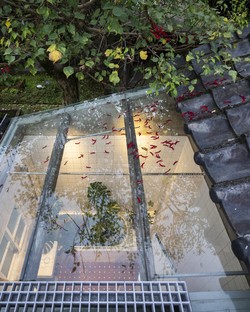 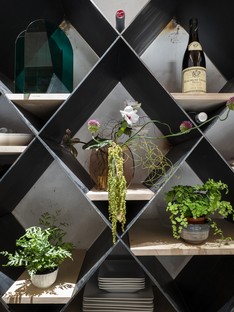 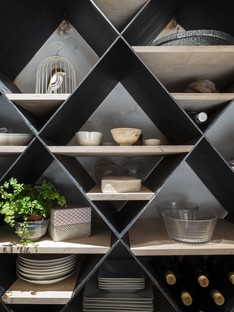 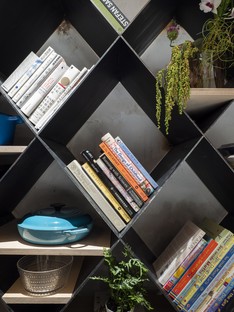 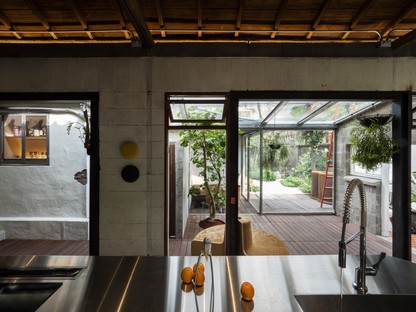 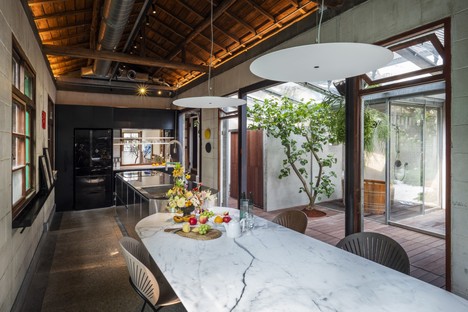 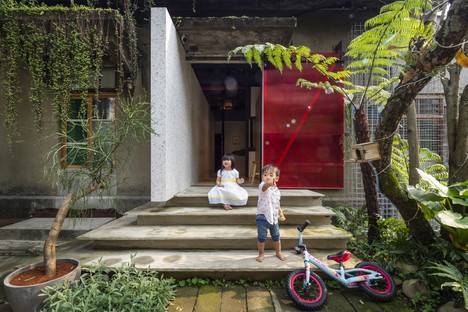 Giuseppe Tortato Architects: an exciting new story for a penthouse in Padua