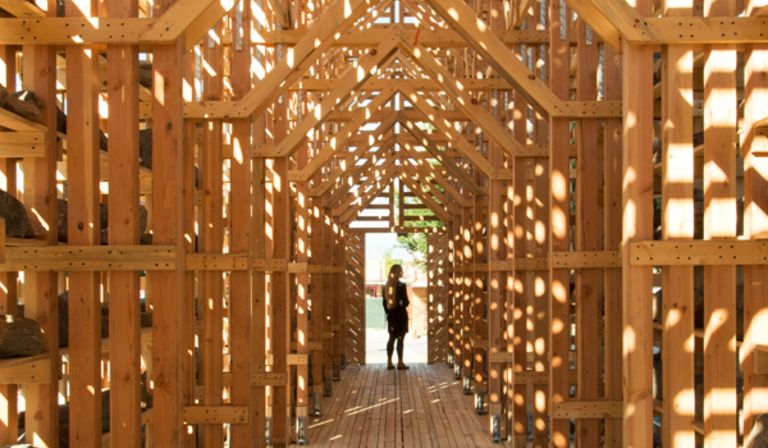 Looking at works like Poli house, Arco house and some of your recent home designs, I feel as if your architecture could be defined as an intellectual construction to showcase the landscape. It’s as if your interiors are the doors opening to reveal the nature outside. Is there any such thing as architecture without a relationship with its setting?
Pezo: In conceptual terms, I suppose it would be likely to think about the discontinuity, the rupture or even the denial of the surroundings of a building. But in practical terms, of course there is no possible architecture without a certain relationship between an interior and an exterior space. Since architecture is located in a particular place, even if that location is temporary, there is an unavoidable attachment to it. Despite the fact that we do not think that the relationship is only visual, we do believe that there is a reciprocal influence between interior and exterior. Both the surrounding place has an impact on the qualities of the rooms and the inner configuration of the rooms, in the best of cases, allow for a more intense experience of the natural setting.
Sofía: We consider a building to be a complex mechanism, a sensitive device, by which one can highlight certain conditions of a place. Sometimes the rooms are magnifying lenses to understand subtle details. Often times they need to be rather obscure cameras to allow for a more detached or intimate experience.

Some of your interiors seem to draw inspiration from renaissance composition perspectives. How important is it the study of the prospect in the project?
Sofía: We normally study the proportions and depths of the room in physical scale models. We work with a series of large models of fragments or series of rooms. In this fashion we can be more certain about some spatial qualities. But we always alternate these partial studies with a depiction of the whole spatial system through non-perspectival drawings. We construct three-dimensional drawings with different angles and techniques but without any vanishing point. With these drawings we try to imply an impossible point of view, a more distant one, by which we can understand the totality of the building in a more objective manner.
Pezo: Some of those drawings are not only parallel projections but also simultaneous registers of the interior and exterior of the building. By means of a sliced axonometric we can represent the integrity of the architectonic object as a piece and in direct correspondence with its contained space.

“Absorbing modernity” is the title of the Biennale of Rem Koolhaas. How much influence has the Modern Movement in Chilean architecture had and how much does it still have now?
Pezo: Chile had a strong conversion to the modern predicaments between the fifties and seventies. It was an interesting phenomenon for the country, I guess similar to most of the peripheral contexts, because it was extremely violent, late and dogmatic. Perhaps that overexcited conversion was part of its failure. At that time Chile was still very poor and uneducated so the new style arrived almost as a paternalist salvation. But the local conditions, both geographical and political, ended up mutating the linguistic codes, especially in the most remote and extreme areas of the territory where, fortunately, climate and traditional techniques were impossible to cancel.
There was also an obscure period of postmodernism that had a strong impact in the denouncement of the rather obvious debacles of the international style, which can be read today as a rational fiasco replaced by an irrational one. I think that nowadays Chilean architecture is still introduced as the, let’s say, happy heritage of the Modern Movement, basically because of supposedly functional or formal similitudes with some boxes of the late nineties. But the actual scene is not so simple. Of course it is still very easy to make a long list of functionalist architects who use free columns and horizontal windows in well crafted containers, but I think this is the least interesting of the local production.
Anyway, that sort of epigonal production has indeed elevated the average level of architecture, and maybe that is even better than any praise for exceptional cases.

In recent decades, Chile has become quite renowned for its new residential architecture, which in many cases translates to sumptuous residences for a lucky few. Is architecture still a matter for the rich or can signs of change be glimpsed from the inside, for example more works being commissioned by the public sector?
Sofía: This is a delicate subject. There is a tendency today to be sceptical about the cost of buildings, as if the value of architecture could be found in the materials with which it is executed. But we believe the value of architecture does not reside in its cost. A poor building can be better than an expensive one, but it can also be rubbish camouflaged under the moralistic excuse of the lack of resources. In the same manner, an expensive building can be an enormous contribution for a society; there are marvellous examples throughout the history of architecture.
Pezo: The same distinction, or the lack of it, we believe, should be applied to the privacy or publicity of the building. There is no value per se in the program of any building. If there is a good piece of architecture, it should not matter if it is public or private. If architecture is commissioned by a rich institution or by a poor community, it should not validate the argument of the building, even less the position (and discourse) of its architect. The distinction of cost or program always occurs beyond the practice of architecture. It is a mere fact under which every case has to be articulated. So the economical, moral or political interpretation of this fact is no more than an inherent rule of the cultural system in which we live. But the real value of a building does not lie in that interpretation but in the very quality of the building. 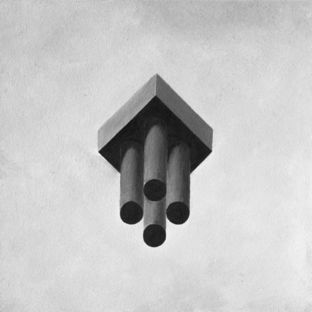 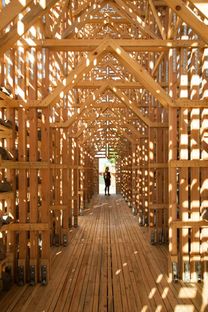 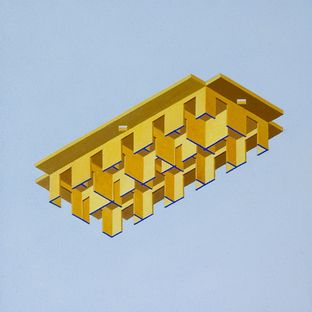 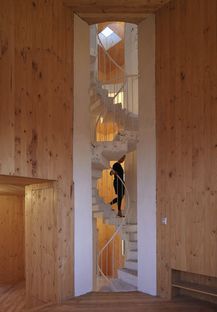 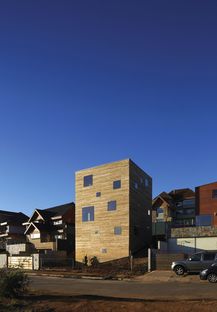 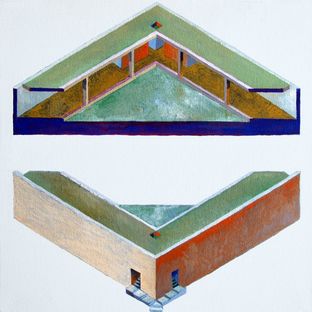 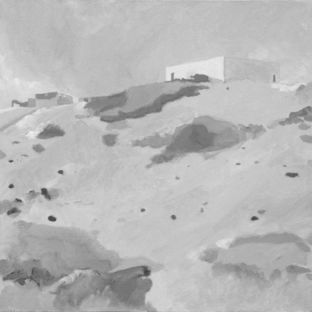 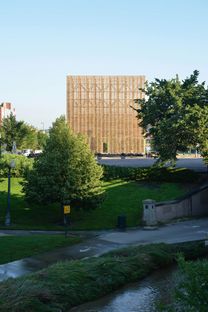 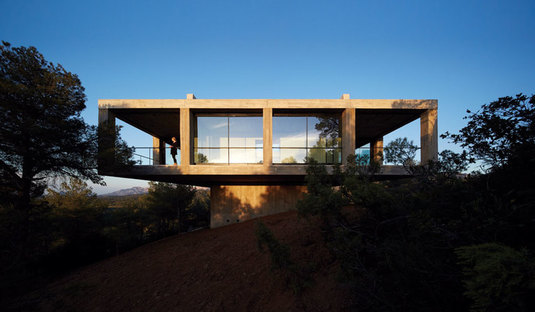 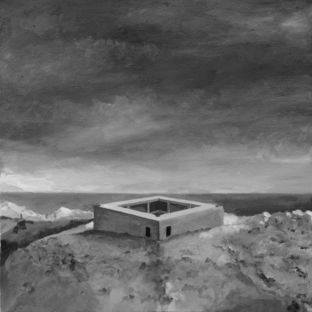 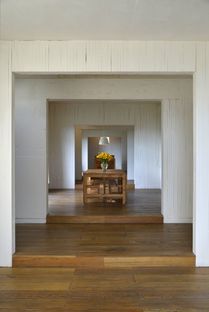 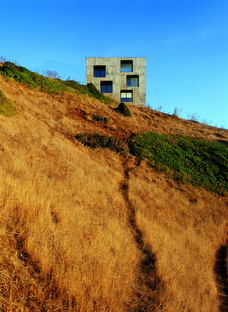 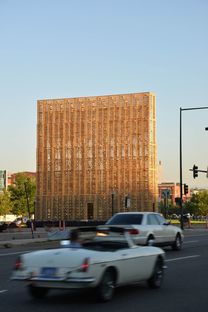 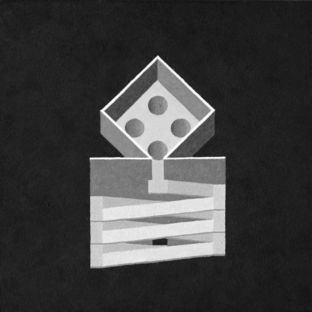 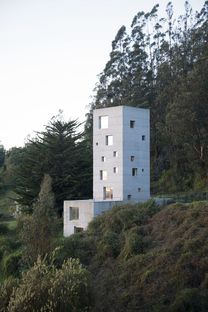 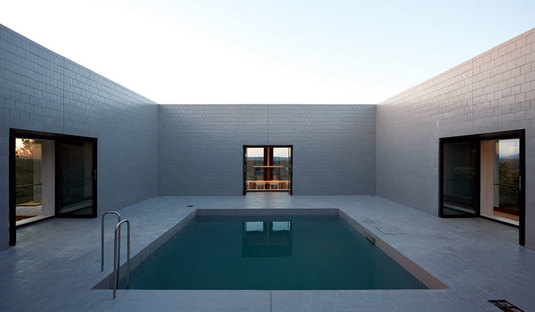 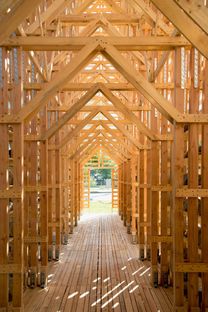 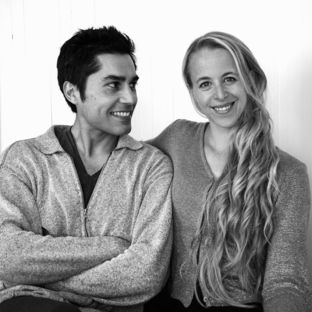 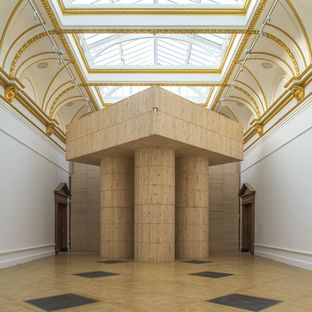