101 candidate projects, 3 main prizes, 4 honourable mentions and a special prize: the balance sheet of the 13th edition of the International Prize for Sustainable Architecture Fassa Bortolo held in Ferrara on June 26. The award ceremony was preceded by a lecture presented by architect Anne Lacaton from the Lacaton & Vassal Architectes studio. 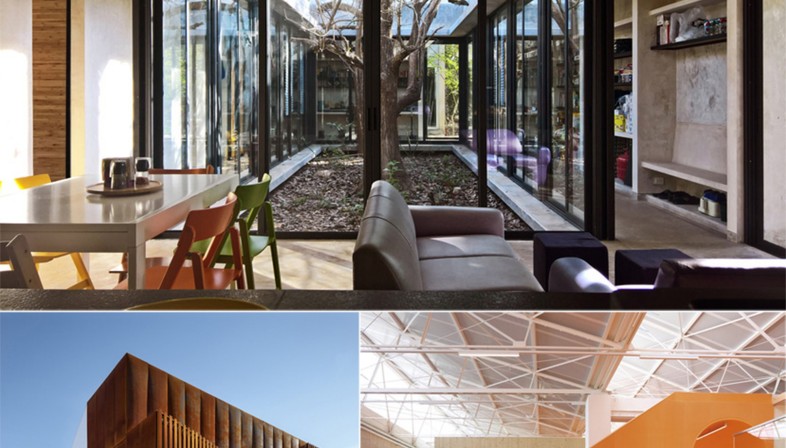 On June 26th the award ceremony of the International Prize for Sustainable Architecture Fassa Bortolowas held in Ferrara. The biennial prize conceived and promoted by the Department of Architecture of the University of Ferrara in 2003, has since reached its 13th edition and consists of two sections that alternate annually. The first, “built projects” was held this year and is reserved for professionals, as it relates to buildings constructed in the last five years. The second section, on the other hand is focused on undergraduate degree, master’s and doctorate theses.
The scope of the event is to recognise and put the spotlight on architectural projects whose distinctive trail is a balanced relationship with the environment and the natural context of reference, works that meet contemporary needs without limiting or impacting those of future generations. The selections of the 13th edition of the prize saw the involvement of 101 candidate projects from four continents, with many projects completed in different European and non-European countries (some of the most distant include China, Japan, Thailand, India, the USA and Mexico), as well as a number of important Italian projects. The jury of the award presided over by Thomas Herzog Architekten of the Munich firm Thomas Herzog Architekten, together with architects Anne Lacaton, Xu Tiantian, Theo Zaffagnini and Nicola Marzot awarded 3 main prizes, 4 honourable mentions and a special Fassa Bortolo award. The award ceremony was held on June 26 and was preceded by a lecture presented by French architect Anne Lacaton from the Lacaton & Vassal Architectes studio, French firm which, in collaboration with Frédéric Druot Architecture and Christophe Hutin Architecture, won the 2019 European Union Prize for Contemporary Architecture – Mies van der Rohe Award for the Transformation of 530 dwellings Grand Parc Bordeaux project.

The International Prize for Sustainable Architecture Fassa Bortolo gold medal was awarded to PLUG Architecture for the Infiltrated patio project, a residence built in a suburb of the city of Mérida in Yucatan, Mexico. The house was built on a multi-family lot, a green area occupied by vegetation and used as a garden by the community. Recognising the inherent value of the area and above all paying homage to a native tree known as the “grandfather tree”, the architects used it as a starting point for the project. The house was in fact built around this green presence, respecting the characteristics of the garden and preserving as much space as possible for community activities. The building, immersed in the vegetation, was designed to preserve the relationship between privacy and community, while at the same time protecting the “grandfather tree” like a precious jewel. 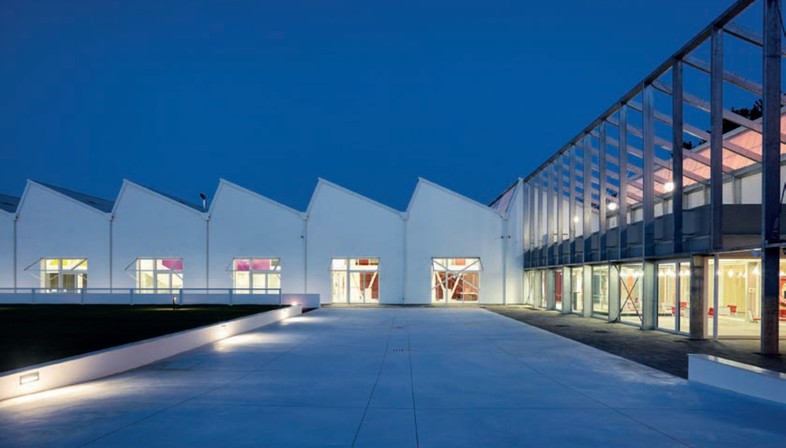 The two silver medals were awarded to the diverserighestudio firm (architects Simone Gheduzzi, Nicola Rimondi and Gabriele Sorichetti) for the restructuring of the Opificio Golinelli cultural centre in Bologna (Italy), and to the Arquitecturia Camps Felip studio (architects Josep Camps and Olga Felip) for the project involving the Court of Justice in Balaguer (Spain). 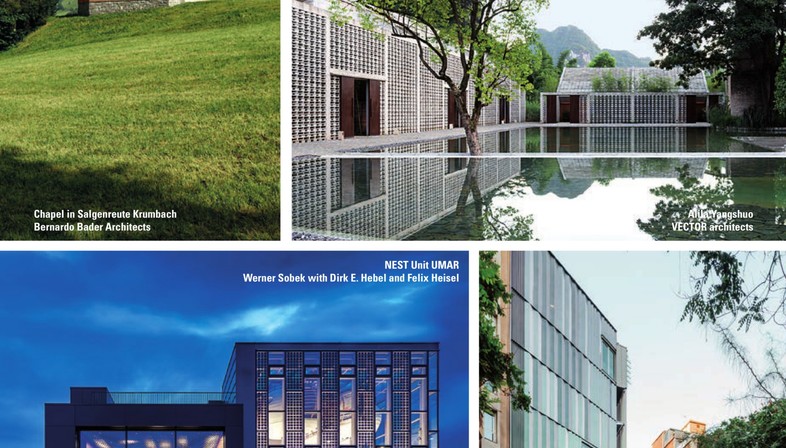 The jury also awardedfour honourable mentions: to Berbardo Bader Architects for the Salgenreute Krumbach Chapel (Austria); to Vector Architects for the Alila Yangshuo project, a former sugar factory turned into a hotel complex in China; to SUMO Arquitectes + Yolanda Olmo for the Vil.la Urània Civic Centre in Barcelona (Spain); and to Werner Sobek with Dirk E. Hebel and Felix Heisel for the UMAR experimental unit for urban extraction and recycling (NEST Unit UMAR) project. The special Fassa Bortolo prize, on the other hand, was awarded to the Officina Meme Architetti for the Darsena Pop up project in Ravenna (Italy). 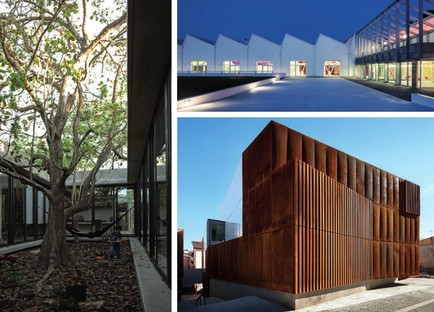 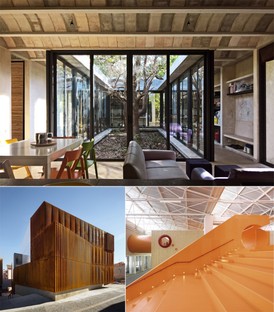 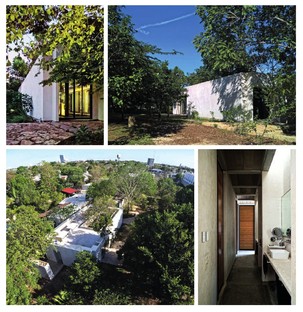 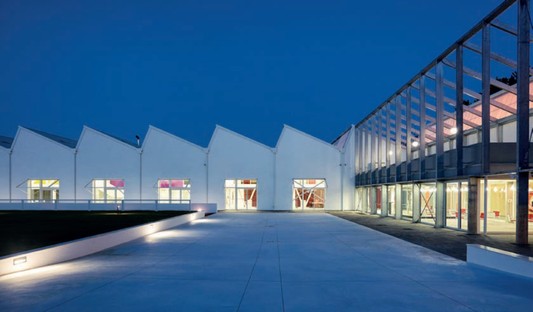 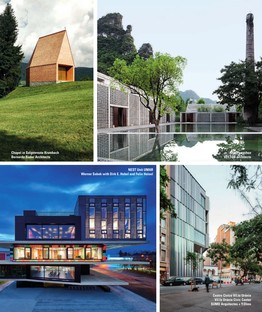 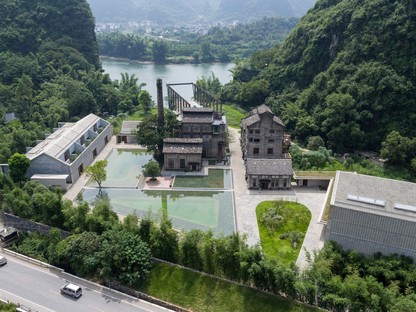 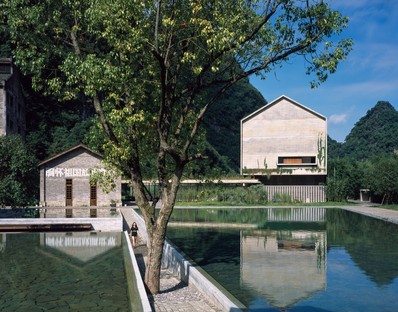