The first hotel project by the famous duo Herzog & de Meuron, the Hotel Astoria is sure to take observers by surprise with its disruptive impact on the lovely town of Lucerne, city of light. 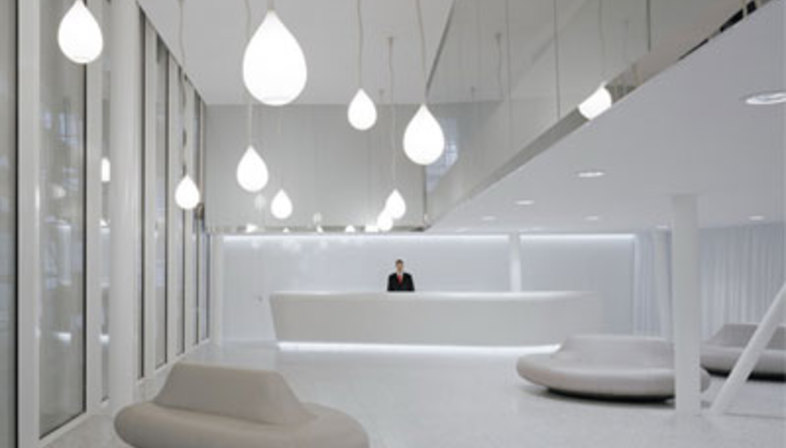 Proprietor Urs Karli wanted something unusual for the expansion of the historic Hotel Astoria in Lucerne, and he got it thanks to the work of the prestigious pair of Swiss architects.
The surprising glass walls dropping from the eighth floor to the ground floor on Pilatusstrasse create a deep gap between the old Hotel Astoria and the new construction: two volumes that give the hotel a futuristic image.
The effect created by the glass wall between the old construction and the new addition creates a deep cut running all the way from the eighth floor down to ground level, letting in natural light and creating ever-changing reflections reflecting the city and the sky.
This ambitious project democratically got the citizens of Lucerne involved, asking them to vote in a referendum to approve a project with a budget of about 23 million Swiss francs; 76% of the townspeople voted in favour of the project, showing their support for the original new construction.
The architects worked on the basis of the rather fragmented original plan, coming up with a new plan for the Hotel Astoria featuring innovative design and elegant materials, the product of the union of four buildings.
From the big new lobby, the hotel’s true focal point linking the "old" with the "new", visitors can see the doors of the rooms in the new section.
The hotel has 90 new rooms, including a number of suites, with wooden floors, soundproofed windows, W-Lan, flat screen televisions and other luxuries. The 12 meeting and event rooms (measuring 120 to 180 m2, with one on the top floor measuring 260 m2 and 6 m high with 340 seats) are lit up with natural light through the glass walls and roof.
The Astoria is not just an exclusive congress and event location, but offers three excellent restaurants: "La cucina" and "Ristorante Latino", of Mediterranean inspiration, and the "Thai Garden".
And just like the beautiful town in which it stands, the Hotel Astoria has more surprises in store: the "Penthouse Bar" on the terrace at the top of the building offers breathtaking views over the roofs of Lucerne and the mountains nearby. 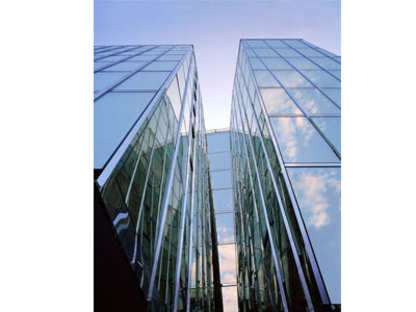 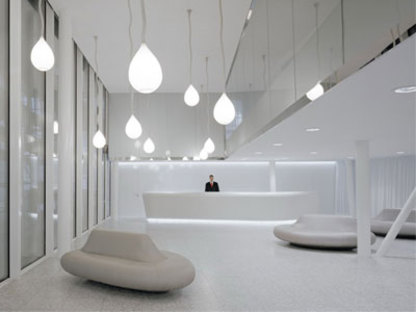 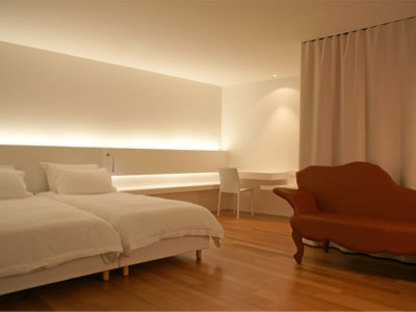 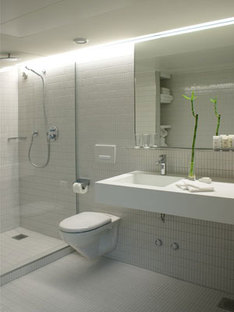 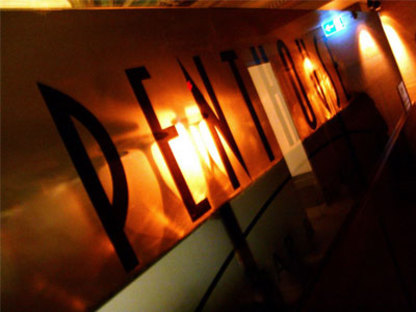 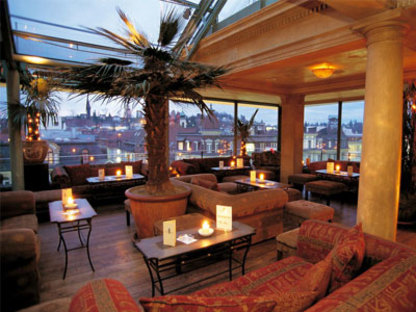