Everything changes very fast in the city that stands for the United States of America, and any visit to New York must now include a green itinerary. 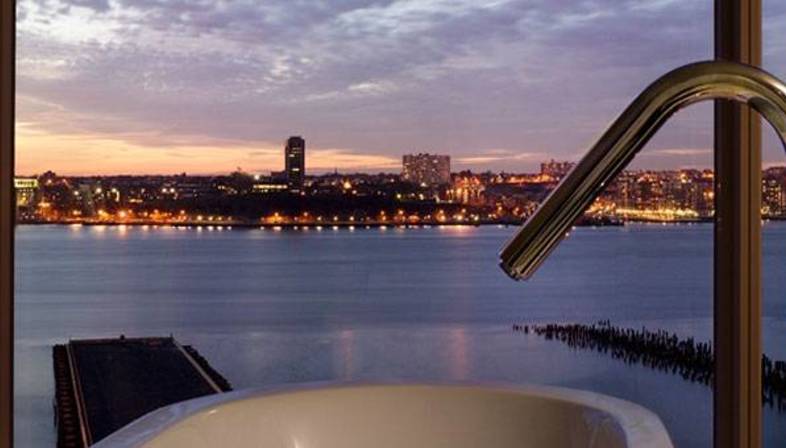 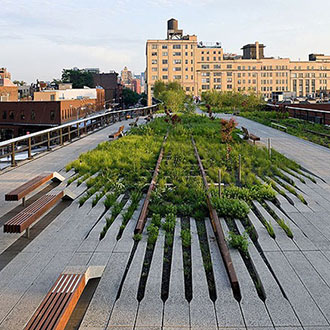 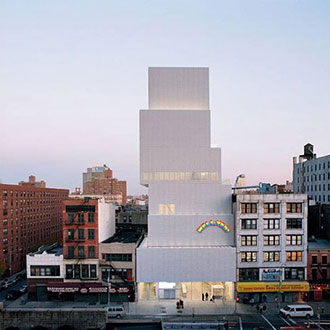 High Line Park, studio Diller, New York
High Line Park is a fascinating urban recovery project by studio Diller and landscape architect Piet Ovldorff. An overhead park takes the place of the High Line, the historic overhead railway line built in the 30s, no longer in use. Studded with chaise longues, benches and sculptures by artists from all over the world, it is not just a park, but an ideal location for cultural and commercial initiatives, linking the Meatpacking District with Chelsea.

Rooftop farm: Brooklyn Grange
The Brooklyn Grange, an urban garden on the roof of a building in Queens, has become a major attraction for New Yorkers in search of organic produce. The farm now produces about 18 thousand kg of vegetables per year, cultivated entirely without pesticides or chemicals of any kind. The farm produces 40 varieties of tomatoes alone. Launched by farmer Ben Flanner, the initiative was made possible by Bromley Caldari, an architectural firm with problem-solving expertise, and Acumen Capital Partners, a group specialising in sustainable reclamation of commercial space in NY

The apple of your dreams
The Apple store in the Meatpacking District is on West 14th Street. Designed by Bohlin Cywinski Jackson architects, the store contrasts with the historical artifact of early 20th century industrial archeology that houses it.  The red brick of the façade alternates with big panes of glass, but it is the glass spiral staircase rising three floors up that is the focus of visitors? attention.

Healthy street food
A direct link between producer and consumer in Union Square. Greenmarkets are true street markets forming a link between the countryside and the centre of Manhattan.
There?s no room for industrially produced foods here. But if you crave fries, go to Pommes Frites for some delicious fries with horseradish.

New York?s Meatpacking District
It?s definitely New York?s trendiest spot at the moment. The Meatpacking District is where the meat processing plants used to be. Unlike other parts of the city, it still preserves its identity linked with the wholesale meat trade. Early in the morning butchers in white aprons and hats still roam the streets, amidst hyperbolic lofts, trendy restaurants and exclusive clubs.

Where to stay in the Meatpacking District

Gansevoort Hotel
A design hotel inspired by the style of the 60s and 70s, designed by architect Stephen B. Jacobs in collaboration with Andi Pepper – Interior Design. The pool table in the entrance hall is lots of fun. Rooms offer magnificent views over the Hudson River, with a panoramic rooftop swimming pool and the Plunge Rooftop bar and lounge with its panoramic patios and open-air grill.

The Standard Hotel in the Meatpacking district
A boutique hotel featuring contemporary architecture with glass walls offering breathtaking views of the Big Apple. Architects Shawn Hausman and Todd Schliemann built the hotel out of a concrete building characterized by the presence of two huge pylons at the base of the structure of the old railway line, now transformed into an urban park. Minimalist, cool, frequented by a trendy clientele, the hotel has a gym open 24 hours a day on the 18th floor.

Where to eat in the Meatpacking District

Pastis
Follow the High Line to Pastis, a bistro with a colonial French atmosphere. Well-known as the location of the Sex and the City TV series, it is frequented by a very trendy alternative clientele.

Katz's Deli
Enjoy genuine American food without the prefabricated flavour at Katz's, the only deli of its kind in America. It contrasts with high-tech New York, preserving a rather aged look and ambience and offering huge, fantastic beef and/or turkey sandwiches. Immortalised in the history of film in “When Harry met Sally”

The Subway
To get to the places on this itinerary, take line A, C or E and get off at 14th Street station or take line L to 8th Avenue. 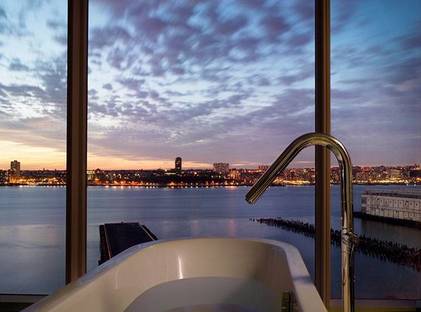 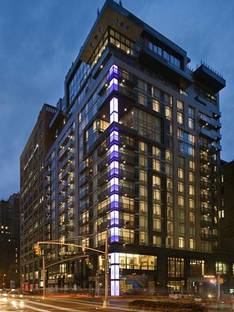 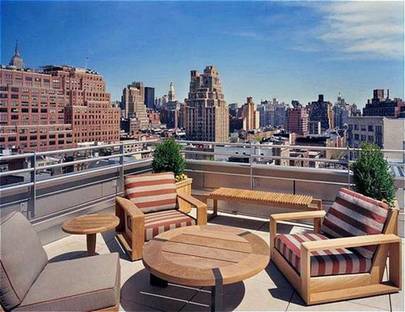 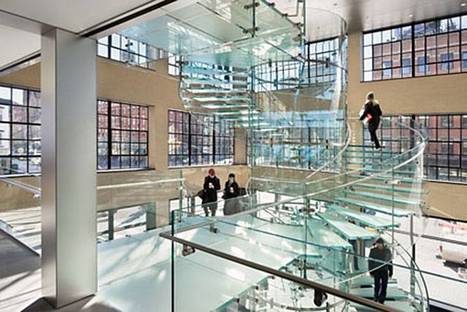 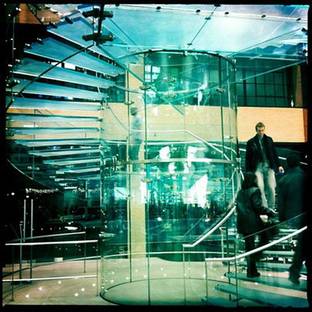 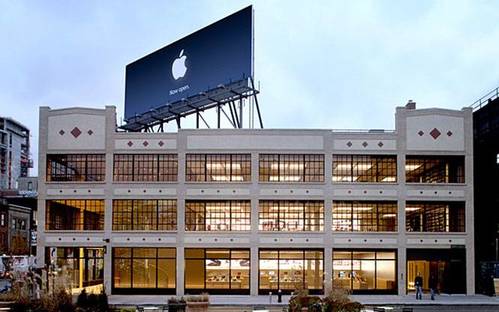 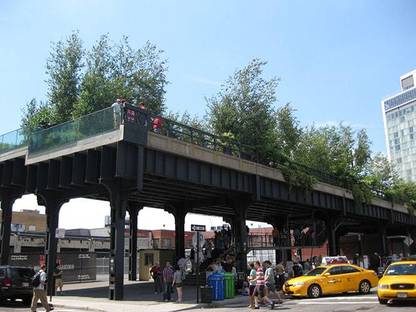 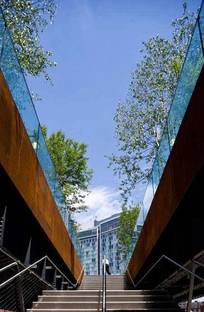 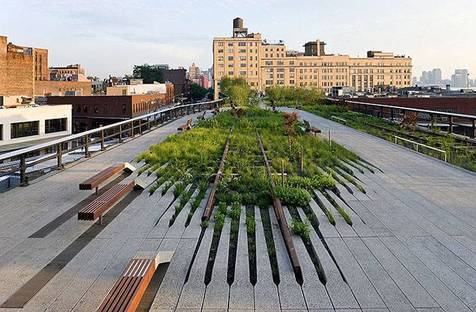 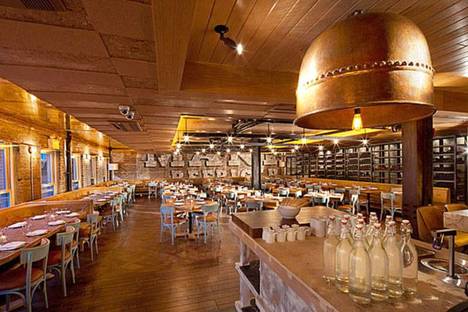 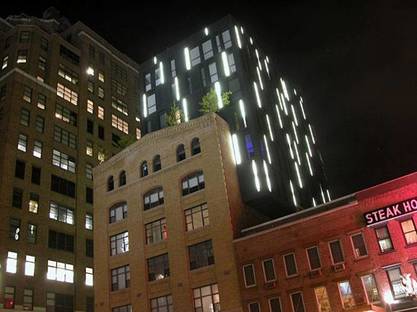 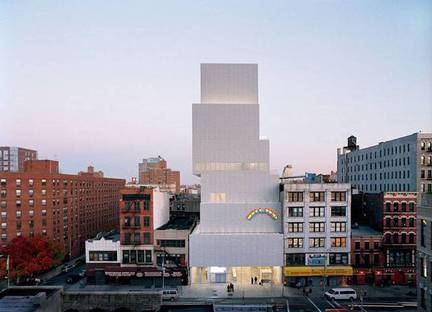 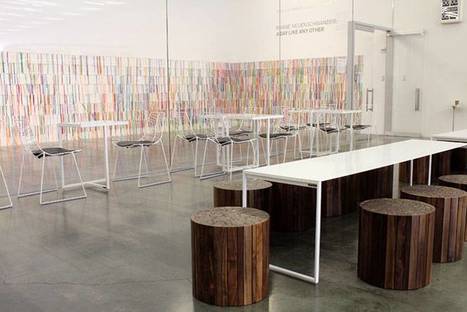 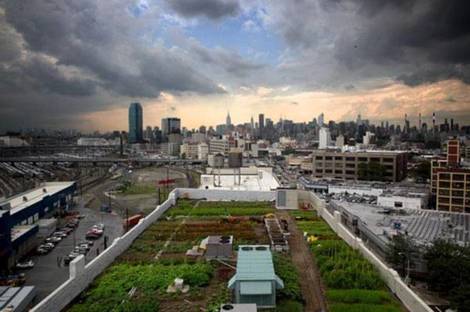 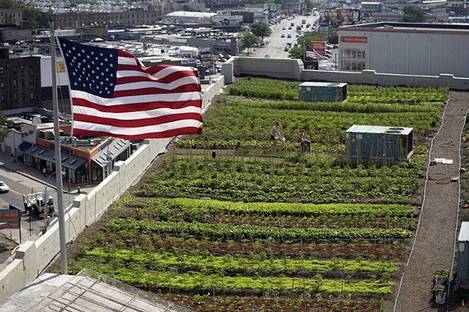 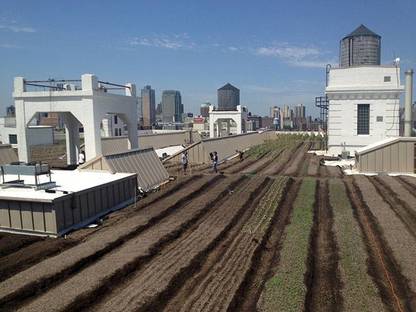 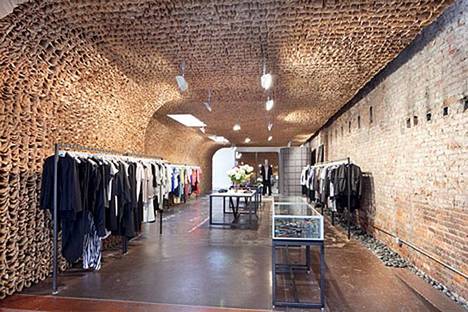 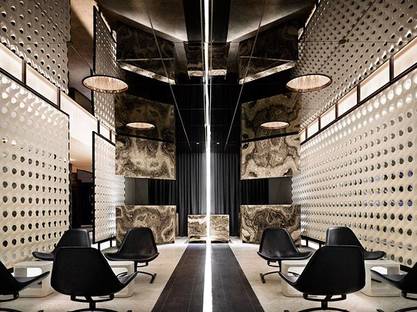 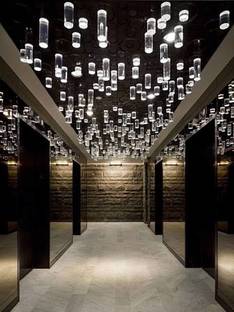 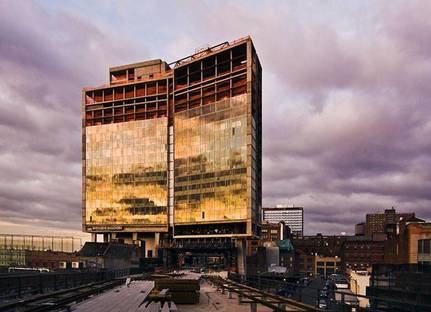 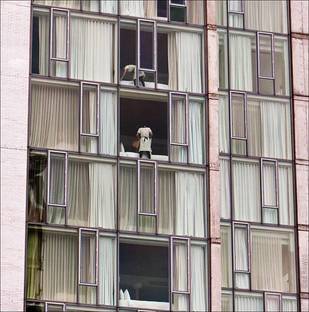 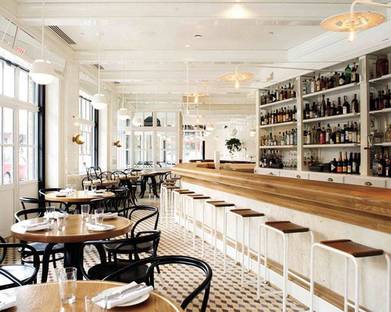