The museum founded in Philadelphia in 1876 to mark the centennial of the United States' Independence was recently renovated to expand its exhibition spaces and improve internal organisation. 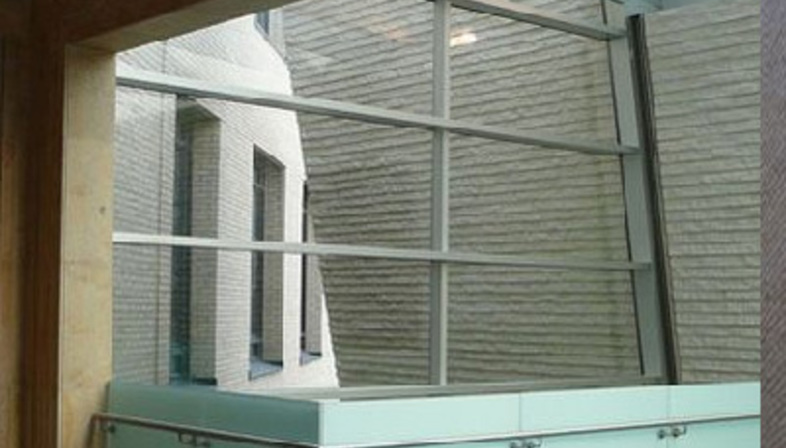 The new addition is the Ruth and Raymond G. Perelman Building, designed by Richard Gluckman of Gluckman Mayner Architects of New York. More than 5,500 square metres of new spaces have been added to the original Art Deco building dating back to the '20s, known as "the gateway to Fairmount Park", originally the head offices of the Fidelity Mutual Life insurance company. Gluckman Mayner Architects wanted to transform the old offices into a large central space in which light would play a key role.
Numerous galleries open off from this space in different directions in the museum. The heart of the whole project is a space measuring 61 by 6 metres and more than 10.5 metres tall. The project has an unusual dual nature: on one hand the old building, recognisable by the presence of the original yellow bricks, and on the other a rustic-faced concrete block.
The most difficult aspect of the project was successfully combining the new and the old, identifying the boundaries within which to move in choosing materials and construction solutions. The architects therefore concentrated on locating the right balance between preserving the existing building and creating new spaces which would be both functional and aesthetically pleasing.
Linear design and simple square geometry helped the addition to relate to its context without denaturing it or standing out unduly from it. The project benefited from the features of the existing building, above all the proportions of its spaces and the abundance of natural light.
This is only the first step in implementation of a masterplan including a major expansion of the Philadelphia Museum building. Richard Gluckman's exquisitely sober style is recognisable here, as in the New York studio's other projects, which include museums of the works of Georgia O'Keeffe and Andy Warhol and renovation of the Whitney Museum and the Dia Centre in New York. 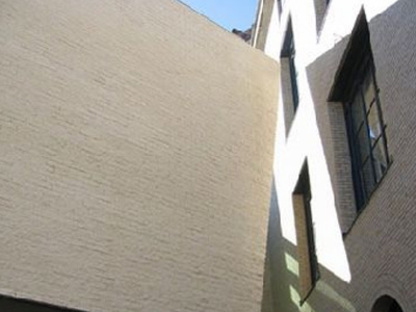 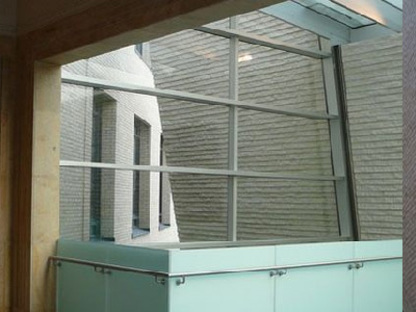 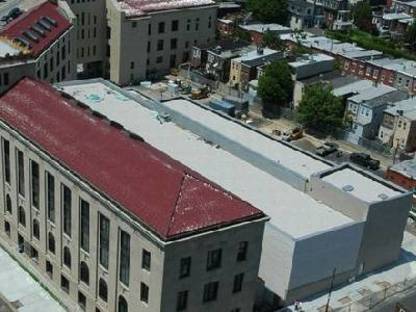 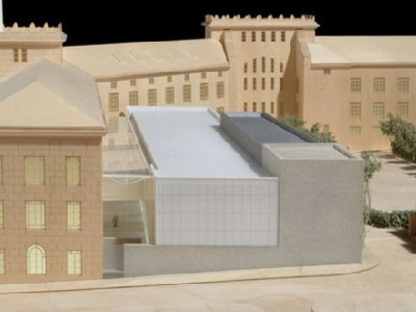