Turkish photographer and multimedia artist Aydin Büyüktaş explores the interaction between 2- and 3-dimensional space with Flatland, manipulating his shots to give them such dramatic depth that you feel dizzy just looking at them. 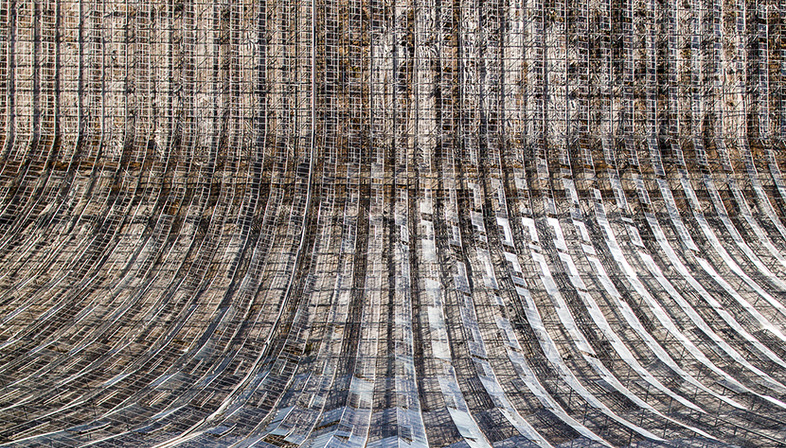 Other photos...
Turkish photographer and multimedia artist Aydin Büyüktaş explores the interaction between 2- and 3-dimensional space with Flatland, manipulating his shots to give them such dramatic depth that you feel dizzy just looking at them.


Looking at the photos from the Flatland series by Turkish photographer and visual artist Aydin Büyüktaş is a mind-boggling experience because your eyes see what would happen if there were a “black hole” on earth, in other words, a spacetime curve.
What in astrophysics is caused by the presence of an“object whose gravitational field is so strong that nothing, not even light, can escape” (definition of the black hole according to the late John A. Wheeler, an American physicist who worked with Albert Einstein), in Flatlands is the end result of a lengthy conceptual and artistic work.
Strongly attracted by science fiction, like Isaac Asimov and H.G.Wells, over time Aydin Büyüktaş cultivated an interest in parallel worlds, black holes, wormholes and gravity, using his own visual language to give a form to this idea of the spacetime curve.
In his creative process, he works with lots of layers - not just of photographs but also of meaning and depth, inspired by “Hyperspace: A Scientific Odyssey Through Parallel Universes, Time Warps, and the 10th Dimension”, a book by the physicist Michio Kaku.
For his photos in the “Flatland II” series, Aydin Büyüktaş explored Google Earth and decided that the best places to work on his project were Arizona, Texas, California and New Mexico. So he travelled more than 16,000 km, and over a month he photographed 45 places, selecting 35 of these to create 19 collages that best represent his visual idea.
These photos of what we might normally see as nondescript or borderline places, like a junkyard, an abandoned greenhouse or an American football field are the result of the skilful digital stitching of 18-20 shots. This work took Aydin Büyüktaş two months and he drew on his experience in creating special effects, 3D and animation to create the end result.
If you look carefully at Flatlands you can really grasp all the dimensions of space we are in, that same space that may not even be linear and that is certainly deeper than what you might think. To put it in a nutshell, you can even find a “wormhole” in an outer suburban greenhouse in Texas. 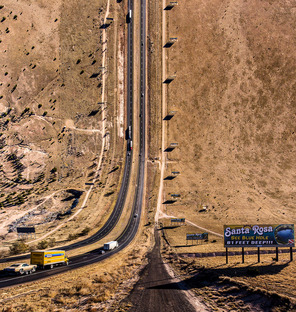 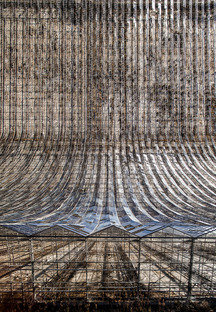 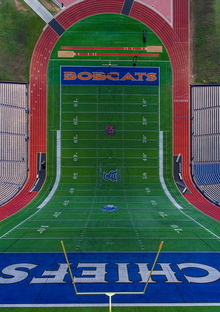 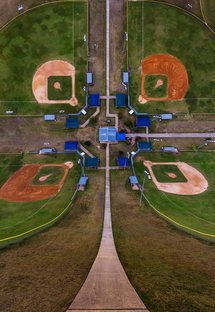 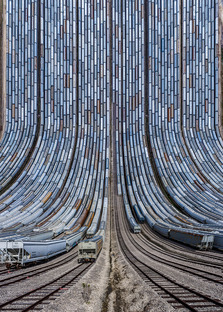 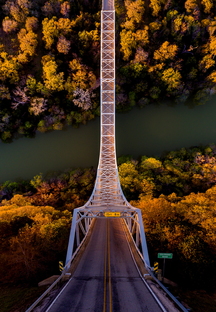 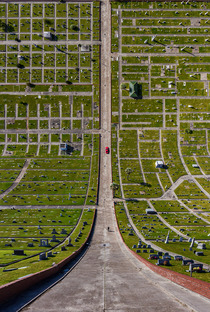 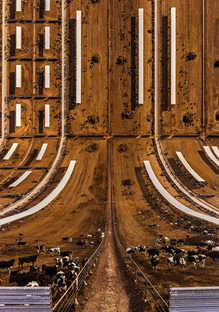 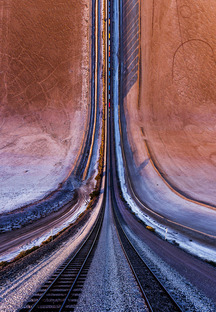 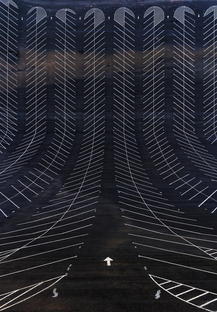 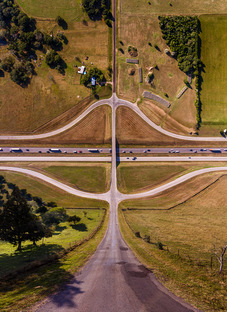 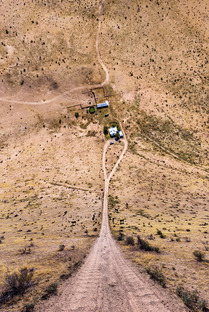 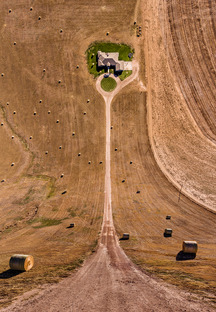 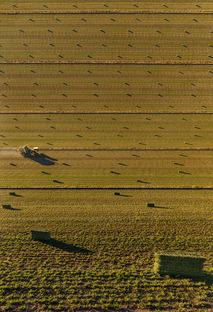 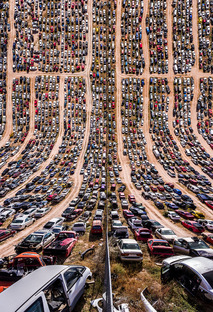 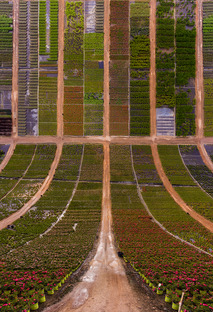 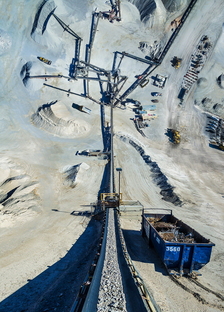 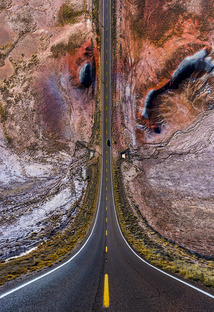 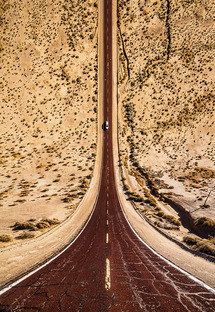 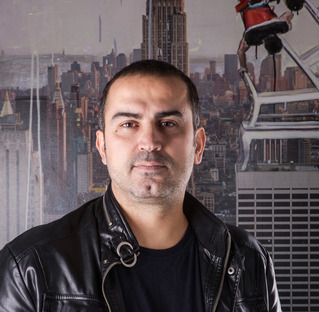