Final days for entering the Next Landmark International AWARD 2021

Only a few more days to enter Next Landmark International AWARD 2021! May 30 is the deadline for submitting your work and entering the tenth international contest promoted by Floornature, the architecture and design magazine published by the Iris Ceramica Group. May 30 is the deadline for submitting your work and entering the tenth international contest promoted by Floornature, the architecture and design magazine published by the Iris Ceramica Group.
The candidates, young architects who completed their degrees in or after 2010, are invited to present work centring on this year’s theme: “ Functional diversity: new bonds between architecture and inclusive, sustainable urban places”, in one of the two competition categories: the "Landmark of the Year Award" for built works; and the "Research Award" for projects developed in an academic context or as independent research.
Built works or research projects must therefore plan for a possible future and plan new ways of living in urban space, whether public or private, focusing on concepts of inclusiveness and respect for people and nature. Projects that can have a significant, positive impact on local communities which are increasingly vulnerable to social, economic and environmental change, as the pandemic of the past year has demonstrated.
The concept of functional diversity overturns the concept of zoning in today’s cities. The types of project admitted to the competition include urban regeneration projects supporting this transition from industrial functions to the information-based economy and presenting new ways of using space on the urban and architectural levels. A second type of project admitted to the contest is residential, commercial, infrastructure or leisure projects which, in their neighbourhood, street or individual building, form networks of proximity, cross-cutting links that help cities to grow and serve citizens. Lastly, but no less importantly, public and private projects defined as “nature-based solutions (NBS)” are admitted: projects integrating human activities with the natural element, managed in a responsible, sustainable way.
The jury will meet in the month of June to assess the projects submitted, and announce the winners by June 30; the prize is a trip to Venice, including travel and accommodations, the online publication of the project on all the Group’s media and a prize certificate.

Almost all of the judges of the tenth Next Landmark competition are women:
Anna Bach architect, co-founder of A&EB studio, and professor at a number of universities (Helsinki, Barcelona, Hamburg, Lisbon). She is active in architecture, working on public and private projects of various kinds, in research, as a member of the Escola Tècnica Superior d'Arquitectura research team in Barcelona (ETSAB), and in culture, as curator of cultural locations and events such as the 15th BEAU Bienal Española de Arquitectura y Urbanismo, currently under way.
Gisela Loehlein, architect and professor, is the head of Architecture Department at Xi'an Jiaotong-Liverpool University (XJTLU) in Suzhou, Jiangsu, China. With vast experience in the practice of architecture and academic work (Dubai, Malta, Wellington in New Zealand), she worked in Dubai for many years, where she was involved in more than 30 important projects and acted as consultant of the government of the Emirate of Sharjah, UAE.
Carlotta Zucchini, artistic director and co-founder of architecture magazine THE PLAN, has held conferences and events about architecture in Italy and abroad. She has been a member of the jury of numerous Italian and international awards, including the WAF World Architecture Festival Award. Their hosts will be Federica Minozzi, CEO of the Iris Ceramica Group, and Paolo Schianchi, architect, instructor at IUSVE and editor-in-chief of Floornature.com. 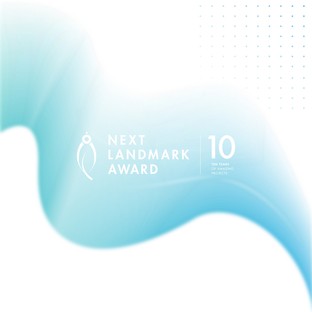 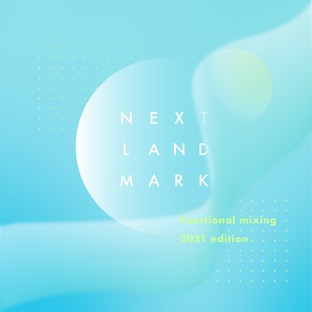 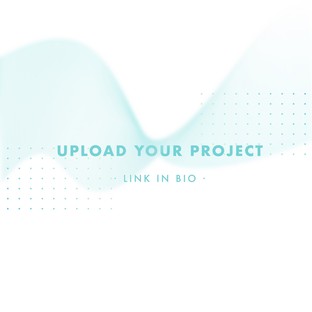 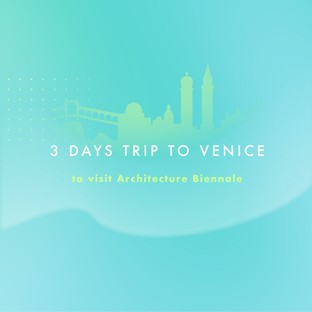 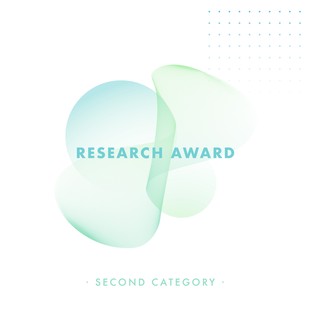 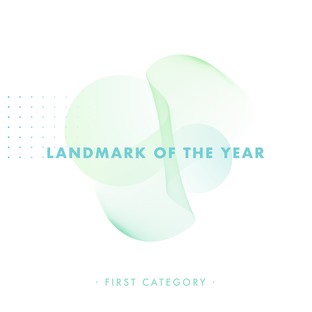 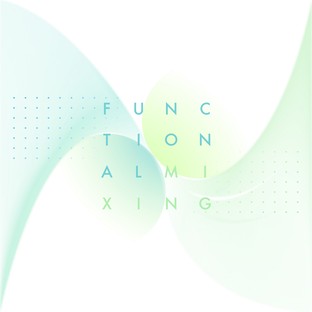 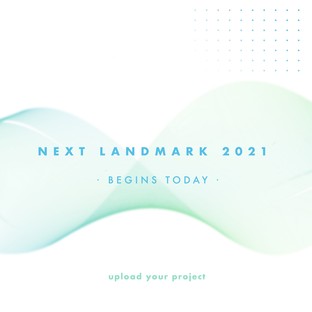 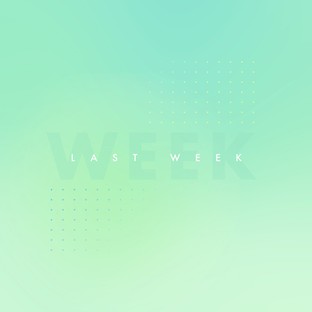 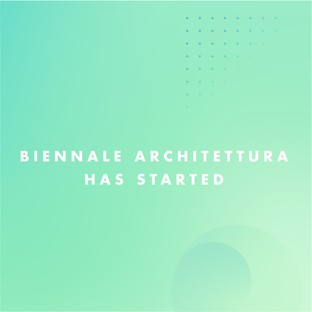