Innovation plus tradition in the Marmi Maximum and New Stone collections; here is a rundown of the Fiandre proposals at CERSAIE 2012. 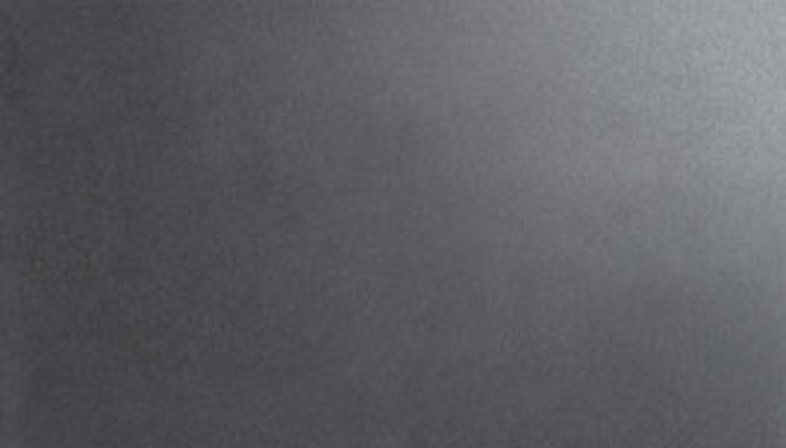 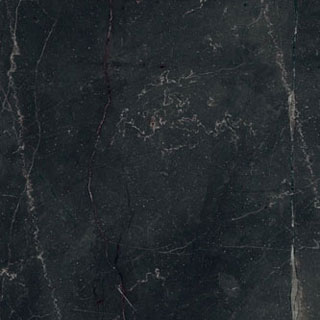 The Fiandre Maximum porcelain stoneware tiles go beyond the classical limits with their extra-large size and special light effects. The new proposals, presented at CERSAIE 2012, recapture the warmth of centuries-old marble and stone; they are then united with modern flair and imagination by adopting high-end technology.

After the success of Maximum Extralite, the collection presented at last year’s CERSAIE, the Marmi Maximum range has been expanded to include new proposals in the 300x150 cm maxi-tile line (3 or 6 mm thick). The Statuario Select Maximum has grey streaks on a pure white background and Imperial Black Maximum is streaked with crystalline on dark black. The black and white contrast is again repeated on the Vertigo Maximum and Midnight Maximum tiles where dark-light whirls and whorls liven up the tile surface. A high-tech inspiration with iridescent plays of light and metallic sheen feature in Nexus Maximum, which has made a clean break from all the classic rules. 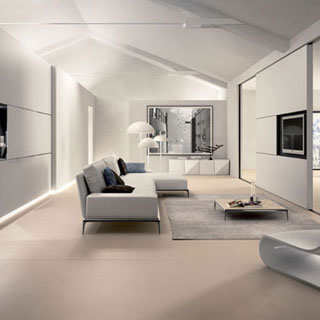 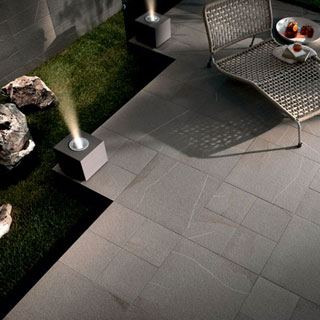 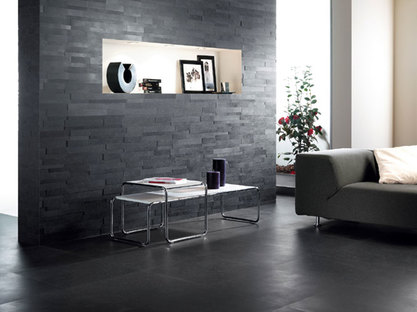 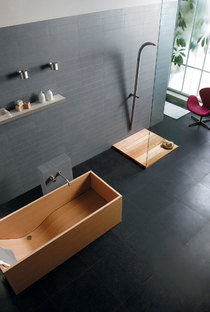 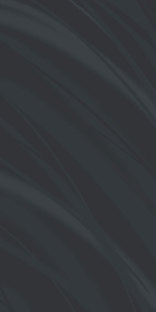 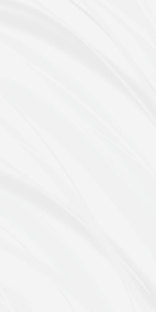 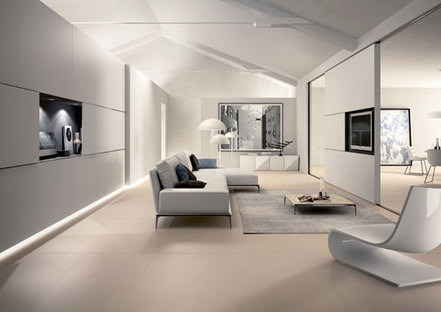 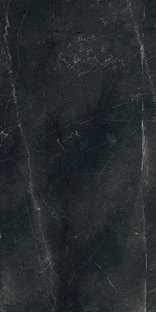 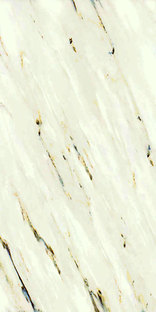 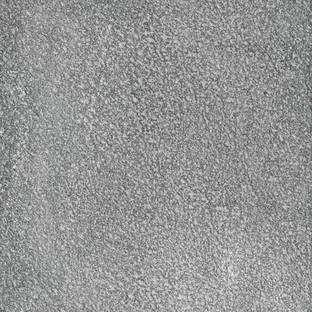 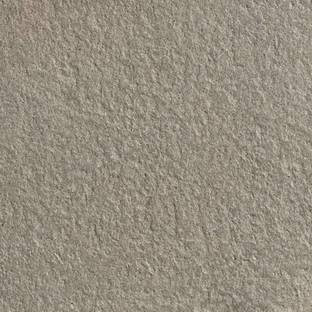 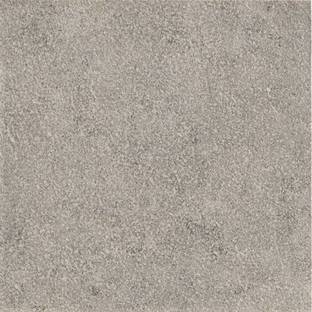 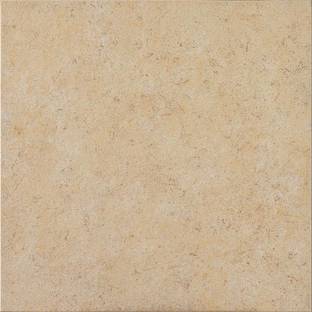 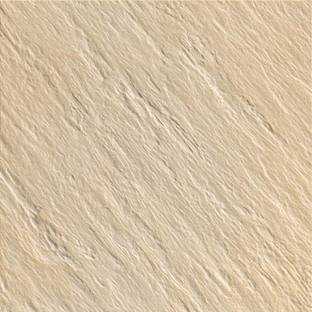 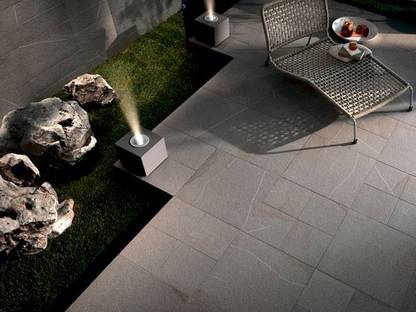 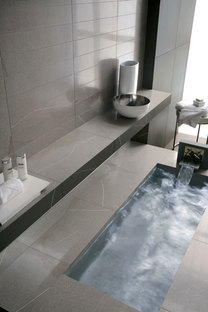