Herzog & de Meuron are leading players at the Milan Design Week with Feltrinelli. SpazioFMGperl’Architettura will host an exhibition on the first Milanese project of this Swiss firm. In addition, on Tuesday, 9th April, at 11.30 AM, at the Politecnico of Milan, Via Ampere 1 (Rogers Hall), Jacques Herzog will give a lecture on his firm’s latest works. 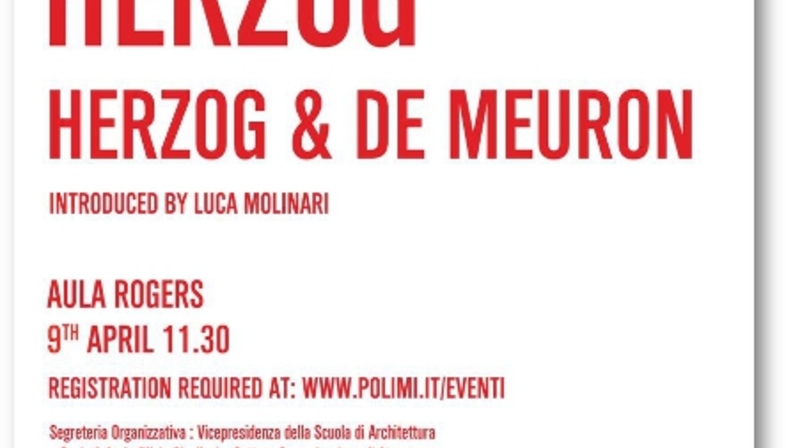 Herzog & de Meuron are leading players at the Milan Design Week with Feltrinelli. SpazioFMGperl’Architettura will host an exhibition on the first Milanese project of this Swiss firm.
In addition, on Tuesday, 9th April, at 11.30 AM, at the Politecnico of Milan, Via Ampere 1 (Rogers Hall), Jacques Herzog will give a lecture on his firm’s latest works.

As Luca Molinari explains “The new home for the Feltrinelli Foundation at Milan’s Porta Volta is not just an important architectural project: above all it is a significant contribution to the city’s urban design for the decades to come.
Built on the site of the city’s Spanish walls and spanning one of its 19th-century gates, the project by Swiss architects Herzog & de Meuron brings back centrality and hierarchy to one of Milan’s most delicate quarters: a marginal area which has always straddled the historic part of the city and the district to the north-east which has grown exponentially since the late 19th century.
Abandoned for decades following the bombings in 1944, this area is now in a pivotal position between one of the most important entrances to the city centre and Milan’s interesting new eastern ridge.
It has begun to grow in recent years, conveniently sharing its space with new private and public institutions involved in culture, food and drink and contemporary art: from the Fabbrica del Vapore to the Feltrinelli Foundation, on to the new Eataly venue in Piazza XXV Aprile, the Unicredit Foundation (Piazza Aulenti), the new Garibaldi-Repubblica park and the Riccardo Catella Foundation.
The Basle-based architects have decided to build an urban monument which is both strong and severe in style, a transparent metropolitan factory marked out by a never-ending succession of concrete pillars which echo the side of Milan’s gothic cathedral.
This wholly reflects the Milanese tradition of the Modern Movement, in which the relationship between structure and openings becomes a real language which distinguishes each building, as seen in post-war projects by BBPR, Figini and Pollini, Gardella, Moretti and Viganò. Part of the large building will host the Feltrinelli Foundation, a central venue for Milan’s contemporary history.
With its heritage of archives and knowledge, it remains one of the institutions which are driving the regeneration of our city.
For all these reasons and for the importance which we place on the overall quality of this project, SpazioFMG per l’architettura has designed a special exhibition showcasing the subject. We have tried to provide a series of keys to understanding its historical, critical and urban aspects, giving an overview of one of the projects – in its problematic entirety – which is set to distinguish Milan by 2015.
Milan needs conscious new signs which take account of its urban tradition, as well as sensible, generous commissions which will give the city projects with feasible paths for future growth and development”.

Starting from 9 April the new web site devoted to the project www.feltrinelliportavolta.it will be on line.

The exhibition is made with the contribution of Finaval, the real-estate company of the Feltrinelli Group. 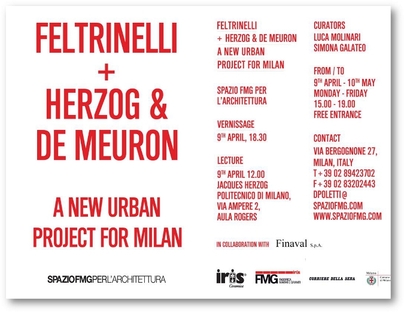 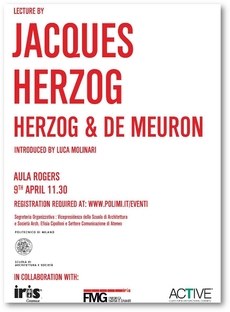 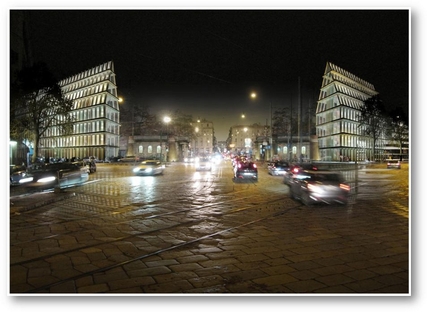 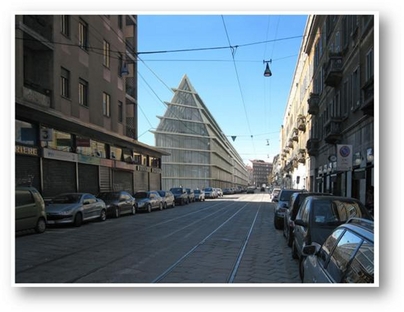 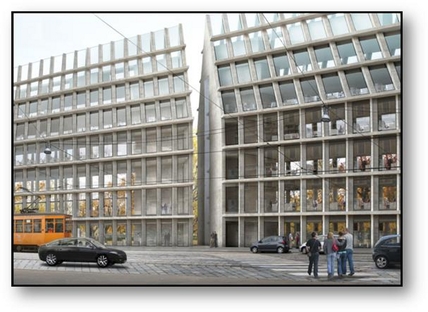 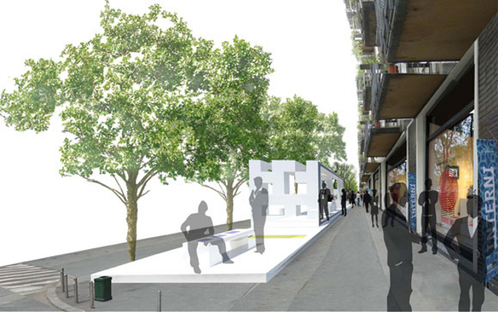