Architect and designer Alessandro Mendini left us on 18 February 2019. Mendini won three Compasso d'oro awards as well as other international prizes, and his designs and writings revolutionised the world of design in Italy. 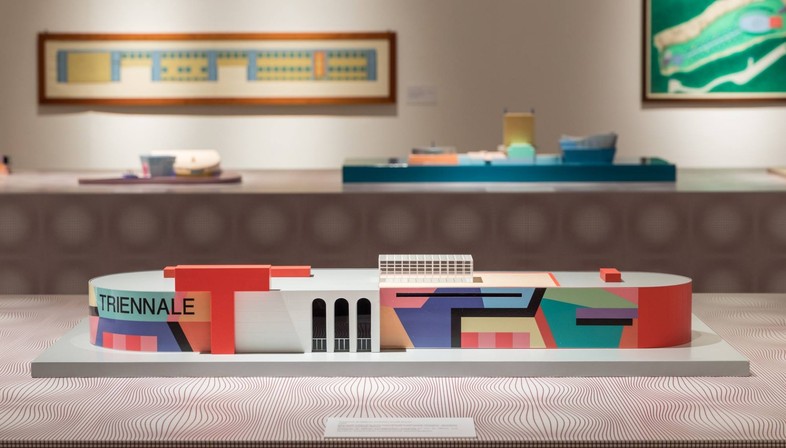 In one of those random chances of life, just as a new book on Milan as city of design was being launched, one of the city’s most important designers passed away. Architect, designer and artist Alessandro Mendini died unexpectedly on February 18.
The volume in question is "The Design City. Milano città laboratorio", edited by Marco Sammicheli and Anna Mainoli and published recently by Forma in partnership with Salone del Mobile. The book pays homage to several generations of architects who came from Milan or designed for the city, all presented in their studios. There is the generation of great masters such as Piero Portaluppi, Bruno Munari, Gio Ponti, Achille and Pier Giacomo Castiglioni, Luigi Caccia Dominioni, and Vico Magistretti, who gave the discipline a new boost and thereby contributed to the country’s post-war rebirth. Then the book presents generations of their students, such as Cini Boeri, Mario Bellini, Enzo Mari, Michele De Lucchi and Alessandro Mendini, who came up with their own style and gave it a contemporary new industrial dimension. 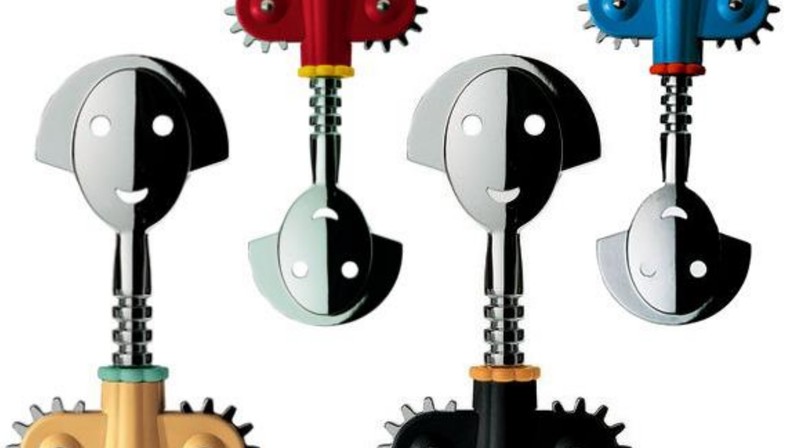 Alessandro Mendini was born in Milan in 1931. He graduated from Politecnico di Milano with a degree in architecture and was an all-round artist over his lengthy career, not concerned “purely with architecture” but “a heterodox architect”, according to Giacinto Di Pietrantonio, curator of the group exhibition PoliArte (L’Arte delle Arti), which opened on February 1 at Galleria Enrico Astuni in Bologna. In the exhibition, open in Bologna until April 27, 2019, the works of Alessandro Mendini appear alongside those of other designers: Gabriele Basilico, Alberto Garutti, Ugo La Pietra and Corrado Levi, all of whom studied architecture at Politecnico di Milano, but “with the intention of not working in architecture alone, or at all”. Mendini is best remembered and acknowledged in the profession for revolutionising design, renewing Italian design through the projects he worked on from the sixties onward with the Alchimia group and then with Atelier Mendini, founded with his brother Francesco in 1989, as well as in his writing. He edited major Italian architecture magazines such as Casabella (1970 - 1976), Domus (1979–1986 and 2010-2011) and Modo (1977 – 1979), which he co-founded. He revolutionised design by bringing an ironic, fun, playful approach to the discipline.
This renewal began in the fifties with objects which not only served a function but were fun. There is no allusion or rhetoric in them, just a playful attitude. His objects of design are games that bring a touch of irony to the ritual of the simple, repetitive acts that make up our daily lives. One example is his creations for Alessi, such as his famous bottle openers and pepper grinders with names and surnames. Alessi, Venini, Bisazza, Cartier, Swatch and Swarovski are only a few of the companies Mendini has designed for, and his works have been added to the collections of prestigious museums and won important awards in Italy and abroad, most recently including a Compasso d'oro for lifetime achievement in 2014 and a European Prize for Architecture Award in 2015. 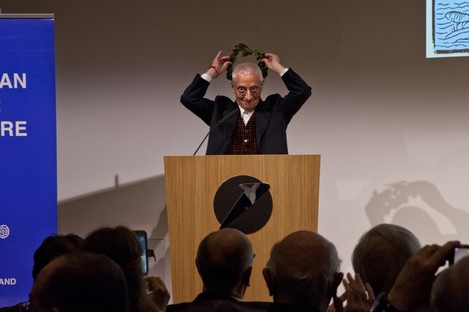 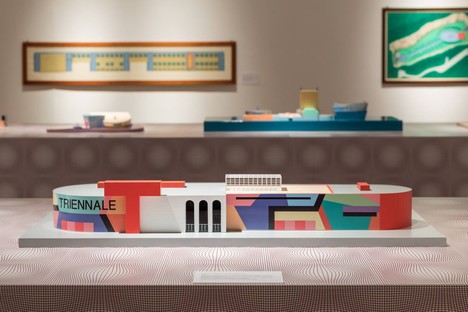 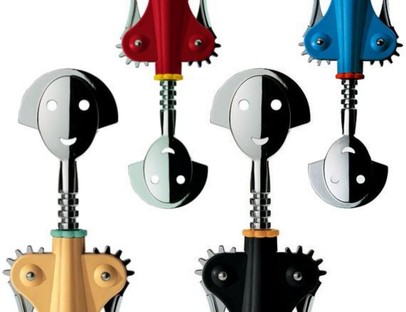 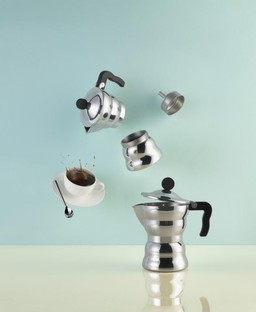 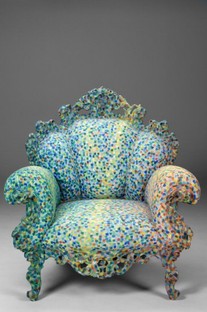 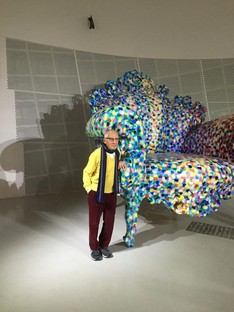 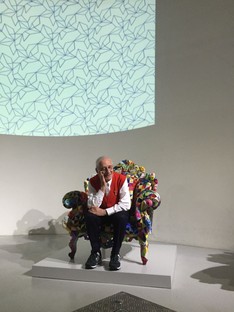 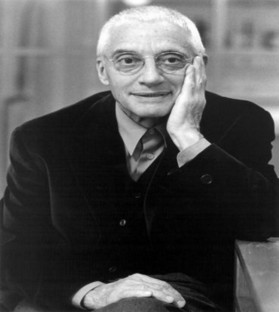