During Expo Milano 2015 the architecture and design studios of architects Franco Albini, Achille Castiglioni, Vico Magistretti and Piero Portaluppi offer Expo visitors an opportunity to experience the atmosphere of the places where icons of Italian architecture and design carried out their everyday work, made up of objects, spaces, curiosity and visions. 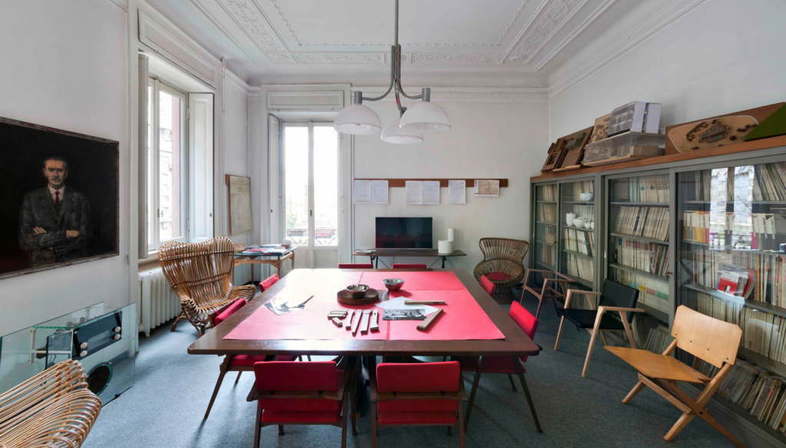 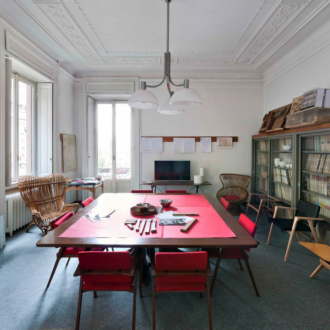 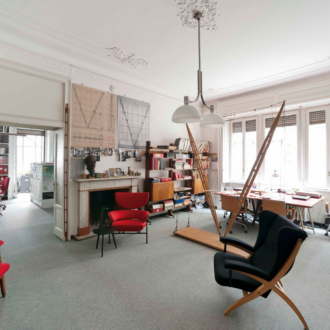 A Milanese itinerary in discovery of the “studios” of some of the most important architects of the twentieth century, made possible by the everyday work and efforts of the foundations established in their names.

The architect’s original library fills the studio where his drawings, sketches, photos, magazines and objects of design are displayed. The architect must work with everything “from spoons to cities” with the same commitment and discipline, as Albini himself pointed out. Well-known items of design that few connect with architect Franco Albini includ Brionvega’s Orion television, the Luisa and Fiorenza armchairs, and the Mitraglietta lamp. And above all, the Red Line of the metro in Milan: a great work of social architecture for which Franco Albini and Franca Helg created installations, while Bob Noorde designed signage.
Albini loved to spend his free time in the mountains, and he designed Pirovano mountain refuge and hotel in Cervinia. Trivia: everyone in the studio wore a white smock, including Albini himself: like doctors of form, or scientists of substance.

Four rooms of the architect’s studio testify to his 60-year career. The first room presents his prototypes and models, the second his drafting machine and artefacts from his life on a wall covered with letters and greetings from his friends; the third room displays various anonymous objects which Achille Castiglioni found and collected during his lifetime for use as examples in his lectures at the Polytechnic Institutes in Turin and Milan; and the meeting room exhibits objects that have gone down in the history of design. Castiglioni’s career in design was characterised by free experimentation on one hand and rigorous rationality on the other, a combination leading to creation of ingenious items for everyday use. Items of industrial design include the Mezzadro and Allunaggio chairs, Arco, Toio, Parentesi and Luminator lamps, the cord light switch, Sleek, teaspoons for Alessi and Kraft jars. And in order to show off these objects during the six months of Expo Milano, Dinners at the Castiglioni Home will be held in the studio in Piazza Castello: up to 12 guests will have an opportunity to enjoy a typically Milanese dinner served with tableware designed by Achille Castiglioni.

Entering Magistretti’s studio means breathing the “Milanese style” and glamour that has surrounded the studio’s designs and artists in the media since the 80’s. Halfway between studio and museum, the space is dominated by elegance and lightness, and the focus is on the thousands of sketches on file in the Foundation’s basement. In the studio itself plenty of space is dedicated to digital presentations, projections of documents, drawings and photographs. His architectural projects and designs have become icons: Torre al Parco in Milan, the Arosio home in Arenzano, and Pirelli/Ina casa in Cinisello Balsamo. But it is his designs for interiors and furniture that have become classics of contemporary design, famous beyond the confines of his homeland: Eclisse and Atollo lamps, Silver chairs, the Maralunga sofa, the Vidun table, the Nuvola Rossa bookcase and the Nathalie bed. 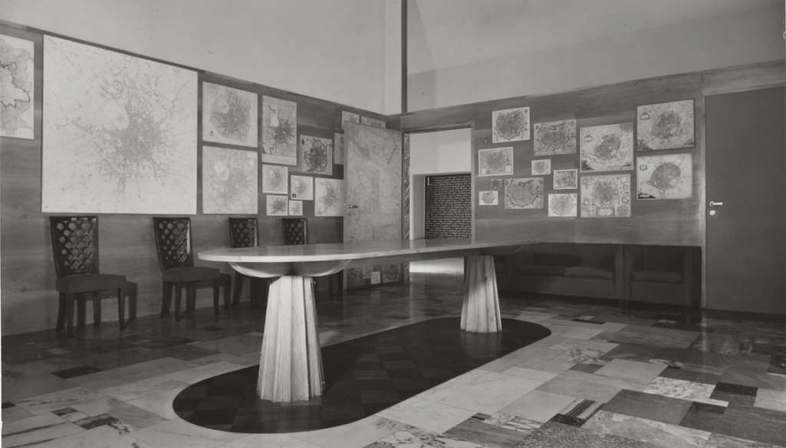 The studio where architect Piero Portaluppi worked is located in a building constructed in the 1930s. The studio preserves its original layout, but the marble floors have been restored, as have the colours of the finishes, and the library has been reconstructed and expanded. The space is divided into two large rooms for exhibitions and conferences and one containing the library of Portaluppi’s publications and a bibliography of his works. The studio is a particularly interesting addition to the itinerary of Expo Milano visitors, because Portaluppi designed many of the iconic buildings constructed in the city of Milan between 1910 and 1966: from the Hoepli Planetarium to the restoration of the Pinacoteca di Brera, from the construction of the Arengario to Villa Necchi Campiglio, the restoration of the Cappella degli Atellani, and the lengthy Santa Maria delle Grazie project. Portaluppi restored the church between 1934 and 1938 and reconstructed and reorganised Bramante’s sacristy. He was also responsible for the conversion of the monastery of San Vittore into the Museum of Science and Technology and the Ospedale Maggiore into Università Statale. 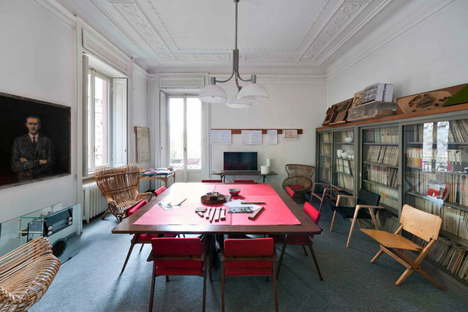 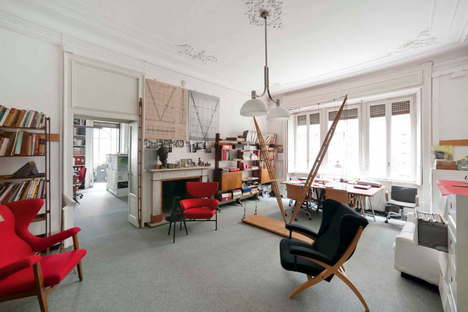 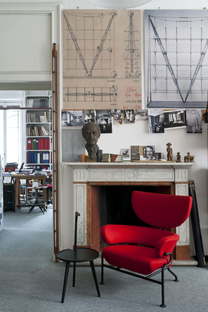 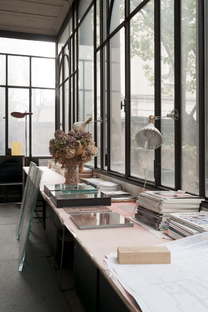 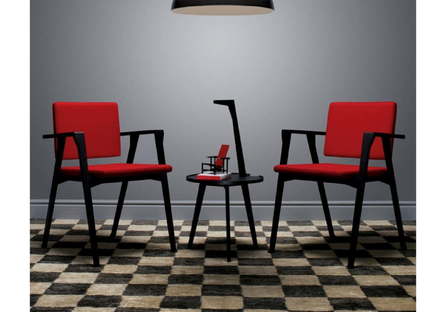 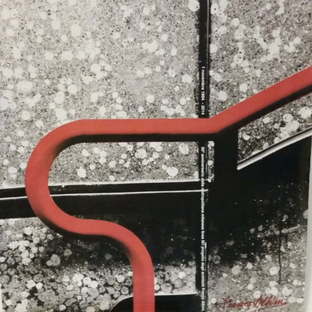 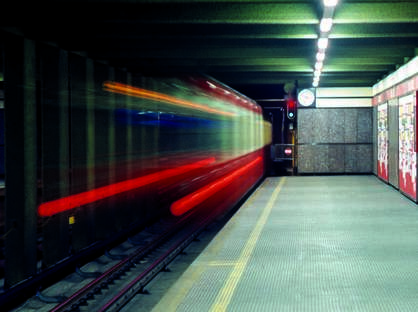 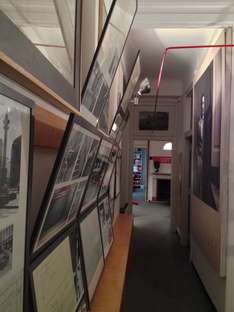 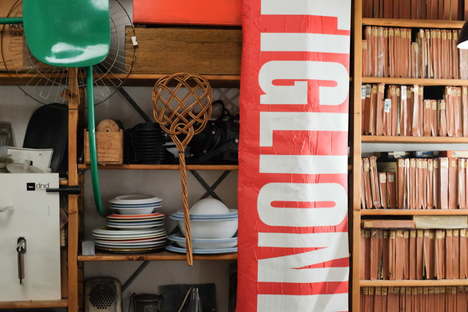 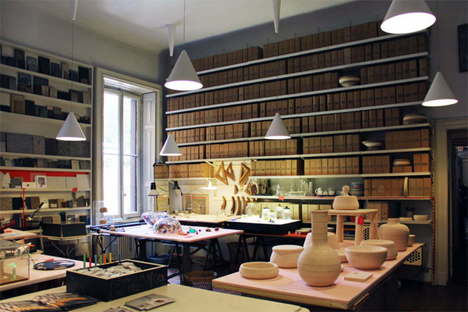 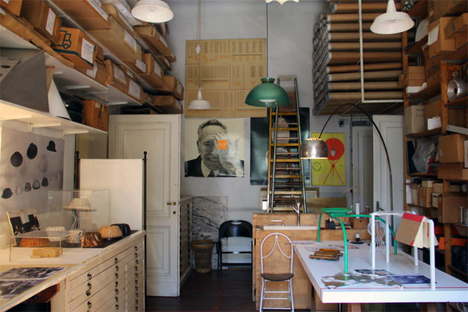 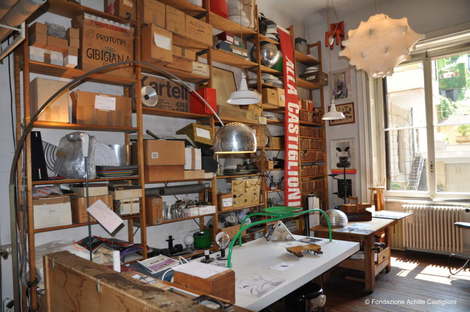 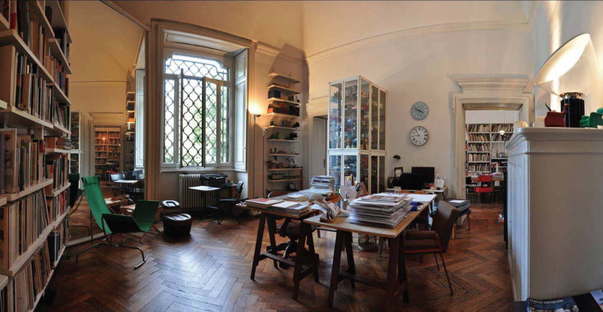 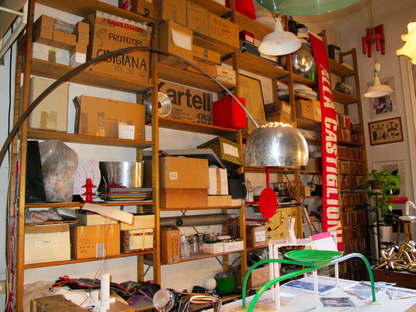 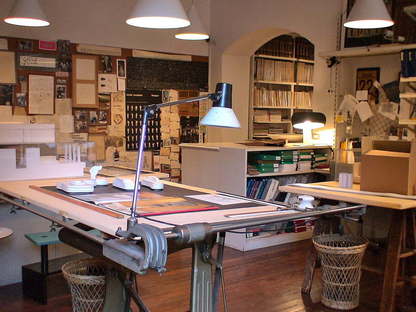 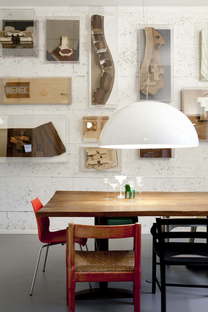 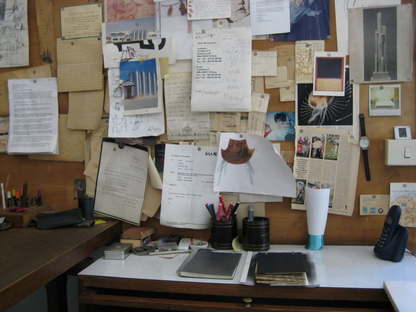 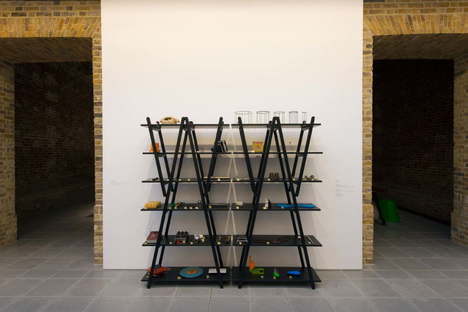 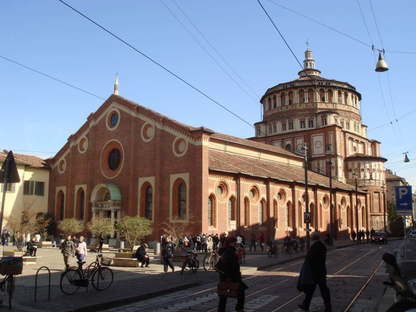 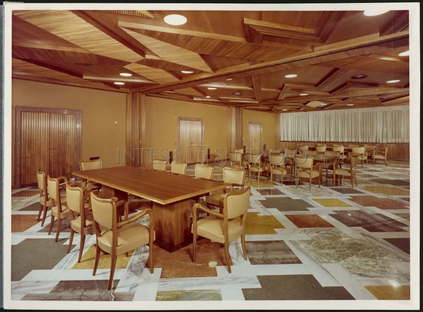 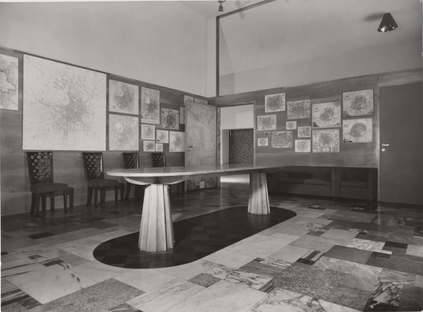