Where to look at architecture and grab a snack at any time of day during Expo Milano 2015: district by district, here is a list of exhibitions open in Milan and places where you can get an inexpensive hot or cold meal at any time of day, from breakfast in the morning until late at night. 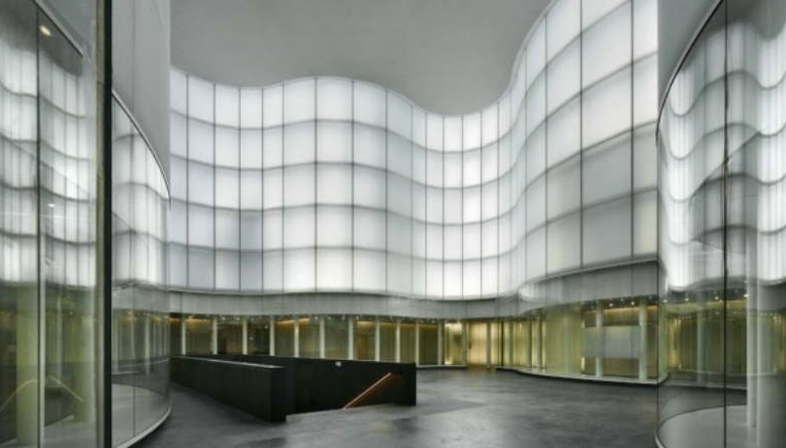 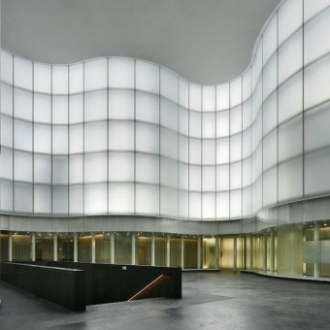 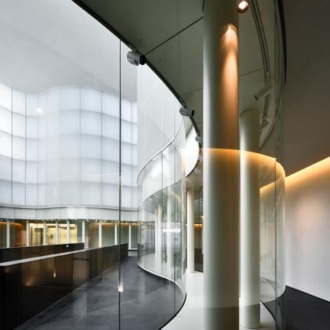 Spazio FMG per l’Architettura - Via Bergognone 27
Hosts a series of free architecture and design exhibitions to complement the Expo Milano 2015 initiatives. A familiar place where visitors are welcomed by the professionalism and courtesy of floornature.com staff illustrating the calendar of cultural events curated by architect Luca Molinari.

Mudecc – Museum of Cultures - Via Tortona 56.
Designed by architect David Chipperfield, a place of rare quality among Milan’s permanent cultural centres and special sites opened for Expo 2015. A complex, lightweight, transparent structure where the focus is on the staircase and the big, brightly lit plaza inside.

Ikea Temporary - via Vigevano 18.
A former industrial building houses the first Ikea point to be opened right in the city, offering low-cost furniture during Expo 2015. Simple spaces with a focus on food, where Ikea’s Metod kitchen is reinterpreted by architect Paola Navone, studio Irvine and designer Matali Crasset.

Where to eat? In line with the theme of the neighbourhood and its architecture, the perfect place is God Save the Food at Via Tortona 34, with an openly post-industrial appearance, offering a vast selection of everything from muffins to hamburgers at any time of day. Or grab a snack in the Mudecc Museum or the Ikea Bistro, famous for its meatballs.

Spazio Fab - Via Solferino 40
A multipurpose exhibition space designed by architect Matteo Nunziati combines an exhibition of ceramic products with a true cultural platform: during the six months of Expo Milano 2015 the space presents a series of free public events and exhibitions curated by the Floornature team, recalling and reflecting the interaction between architecture, art, sustainability and cooking.

Piccolo Teatro di Milano - Via Rovello 2
During Expo Milano 2015 the curtain will go up more than 300 times in the three theatres - Teatro Strehler, Teatro Studio Melato and Teatro Grassi, including major theatre productions and an international dance festival. “Nina Vinchi” cloister, a Renaissance cloister of the school of Bramante, becomes a fourth stage for the Piccolo Teatro, making it the heart of Milan, open to the public at all times. Spectators may sit at the tables of a literary café and choose among prose readings, jazz concerts, an open-air cinema and workshops and performances for children, surrounded by the unique atmosphere of an unmissable place.

Eat at Parma & Co in Corso Garibaldi, at the corner of Via Tessa, a place where you can eat in or take out, inspired by the city of the same name and decorated to look like a fancy delicatessen from the past century. The only question is whether to order culatello di Zibello or gnocco fritto… It all depends on your budget!

Triennale di Milano - Viale Alemagna 6
Architect Giovanni Muzio built the Palazzo dell’Arte in 1933.
During Expo Milano 2015 the exhibition “Arts & Foods”, curated by Germano Celant with installations by Studio Italo Rota, documenting the developments and solutions people have adopted for food over the years, from cooking utensils to table settings, from picnics to the new bars and restaurants, represented by artists, writers, filmmakers, graphic artists, musicians, photographers, architects and designers. A voyage through time reflecting the theme of Milano Expo 2015, “Feed the Planet: Energy for Life”, in hundreds of works, objects and documents from museums, public and private institutions, collectors and artists from all over the world.

Or enjoy a snack at the Triennale Design Cafè in the Triennale, not quite as economical but definitely very attractive.

Museum of Science and Technology - Via San Vittore 21
Architect Piero Portaluppi transformed the monastery of San Vittore into the existing museum. For Expo Milano 2015 the museum presents the exhibition Food People, focusing on food and ideal for visitors hungry for innovation, featuring 700 square metres of exhibitions about the objects and technologies that are now part of our daily lives. Three laboratories focusing on Genetics, Biotechnologies and Food offer an opportunity to take a look at the future and address a number of fascinating themes.

Enjoy natural food with a garden view near the museum at Bioesserì, Via De Amicis 45. From your morning cappuccino to your nightcap before bed, relax in a cool place decorated in light colours with big windows overlooking a luxuriant garden. And every single bite is certified “organic”.

Museo del Novecento - Via Marconi 1 - Palazzo dell’Arengario
Designed by architect Italo Rota with Fabio Fornasari, the Museo del Novecento was created out of the halls, little rooms and underground passageways reconstructed in the big volume of the Arengario in Milan. The maze-like exhibition space created by Rota and Fornasari has a number of different entrances and exits and a multitude of different halls. During Expo Milano 2015 the Museo del Novecento is holding an exhibition entitled “Un Museo Ideale. Ospiti d’eccezione nelle Collezioni del Novecento dal Futurismo al Contemporaneo” (“An Ideal Museum: Outstanding Pieces from the Twentieth-Century Collections, from Futurism to the Present”).

While in the neighbourhood of the Museo del Novecento, be sure to sample a treat from the California Bakery at Via Larga 19, an American-style bakery in Milan. The interior, somewhere between an old-fashioned kitchen and a vintage bakery, offers a true bistro atmosphere in which to enjoy a hamburger, muffin or slice of cake from morning to midnight. 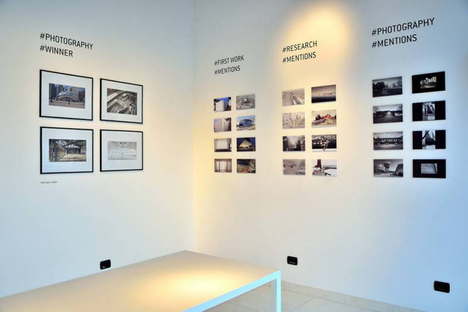 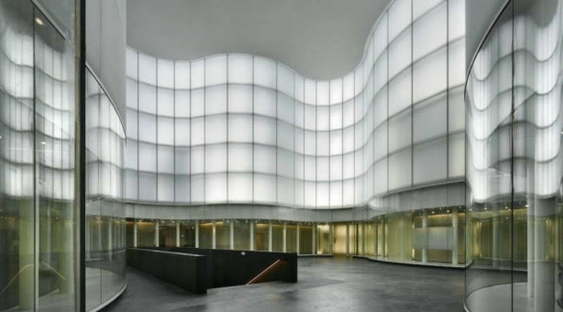 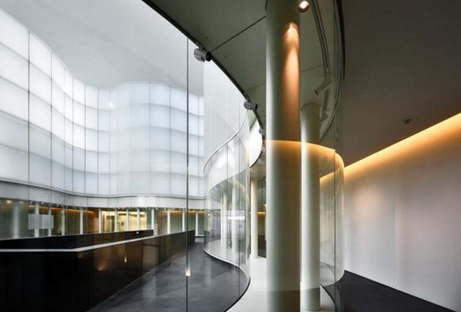 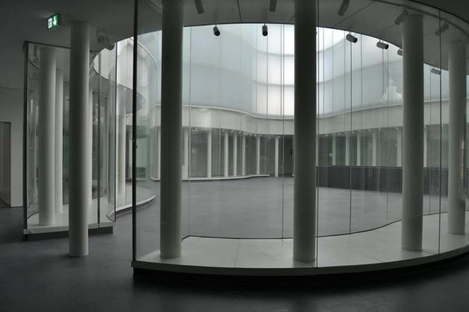 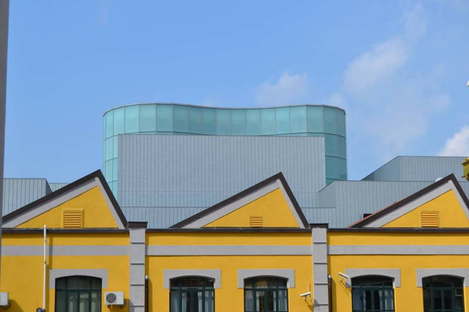 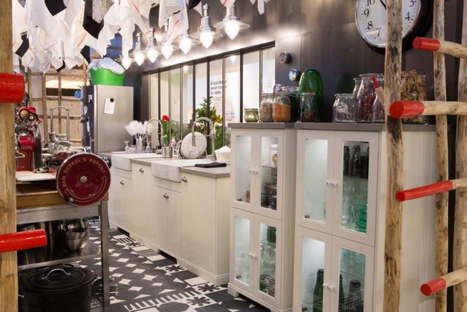 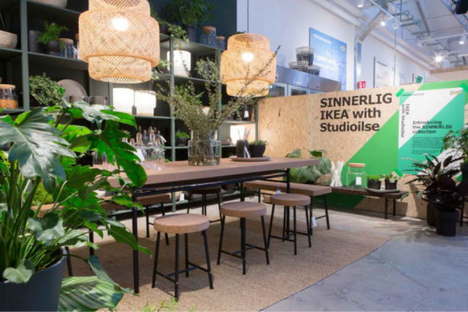 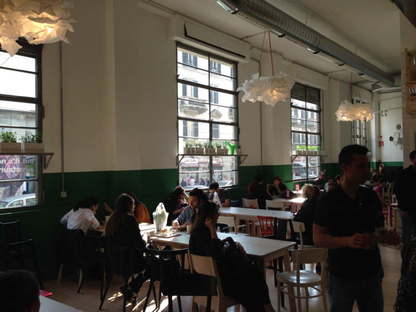 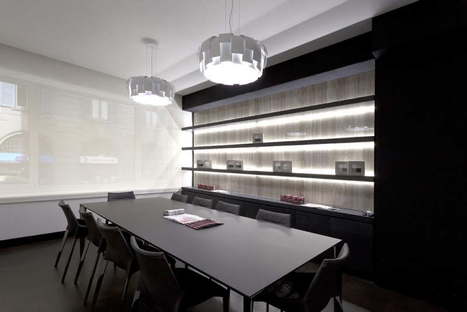 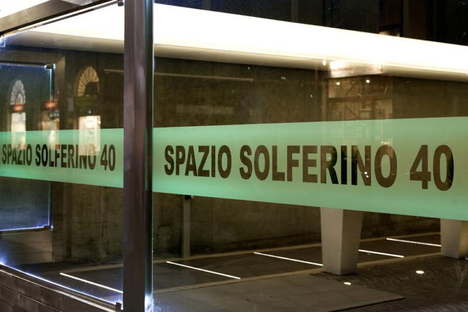 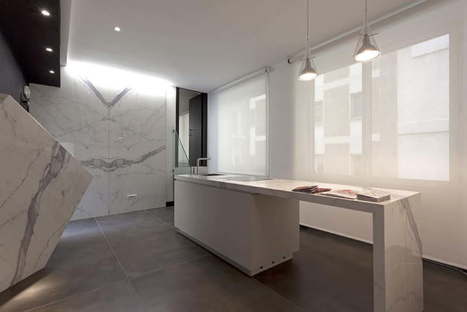 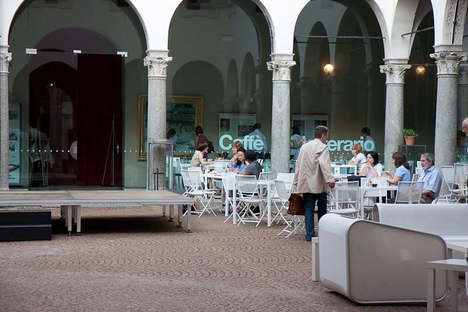 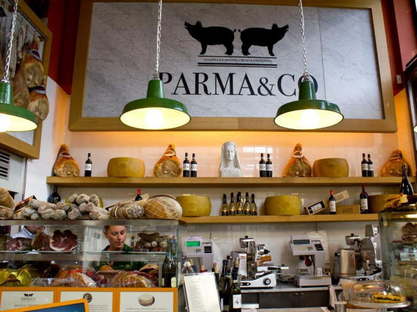 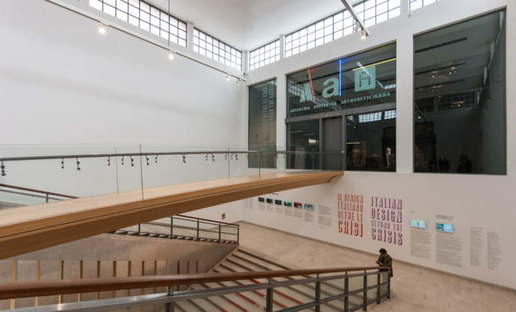 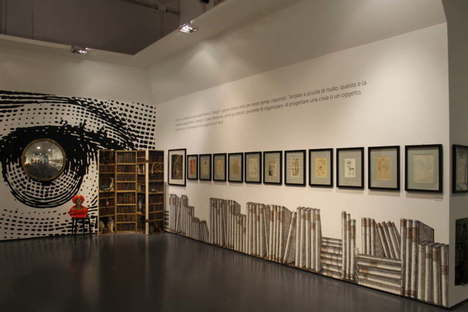 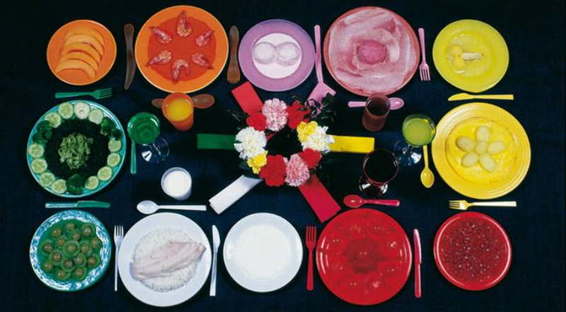 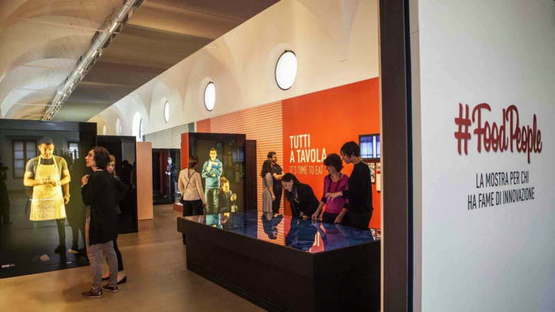 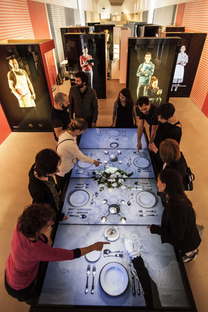 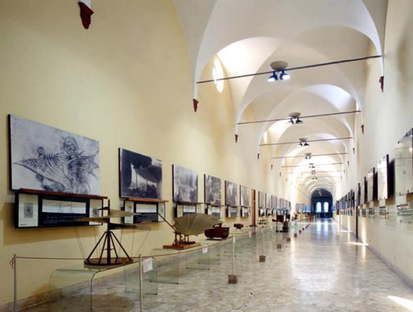 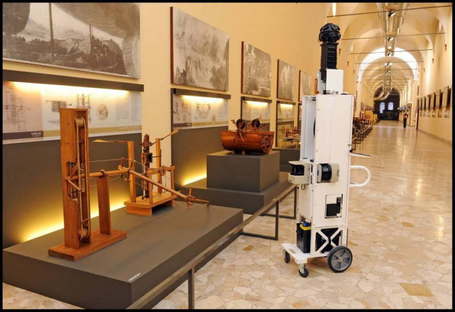 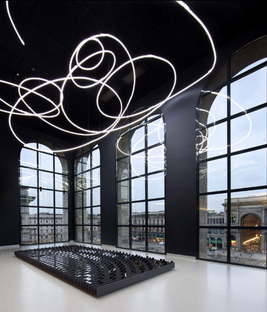 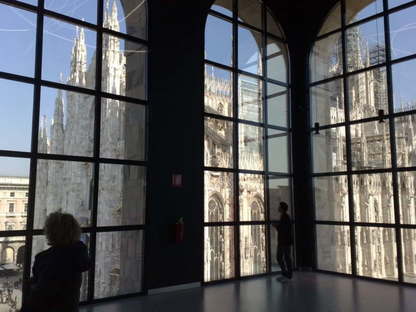