Grafton Architects came up with the plan for expansion of Luigi Bocconi University in Milan. 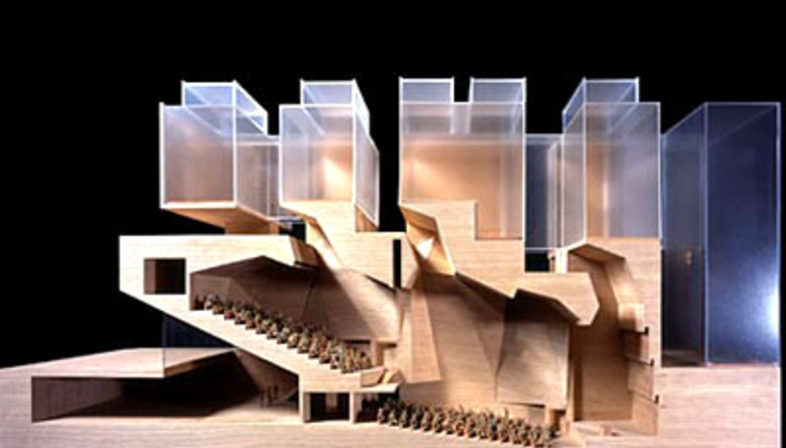 The Irish group was selected in a competition upon invitation held by Bocconi under its "Bocconi 2000" plan, implemented starting in 1990, for adaptation and expansion of the university's teaching facilities.
The competition announcement asked for a building containing 883 offices, a 1000 seat aula magna with a foyer, convention areas and an underground parking lot for 190 cars.
Grafton Architects's proposal was selected over entries by architects such as Diener & Diener and Carlos Ferrater for its capacity for interaction and exchange with its urban context.

The judges, including Kenneth Frampton, emphasised two reasons for choice of the project: "Firstly, the creation of a large, paved, public foyer on the lower level of the building, lit from above and accessible both from Viale Bligny and Via Roentgen; secondly, the strategic positioning and orientation of the aula magna at the junction of these two streets, giving an immediate view of the 1,000-seat hall and its foyer from the piazza at Porta Ludovica, a symbolic entranceway to the university."
The project is inspired by the desire to create a plastic architecture whose daring forms can set up a dialogue between "earth and sky": a series of parallelepiped glass boxes, arranged comb fashion and destined to house offices and an administration area, rise above the roof of the auditorium, letting natural light into it through the gaps between the teeth of the comb. 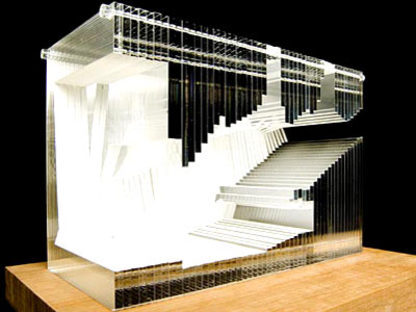 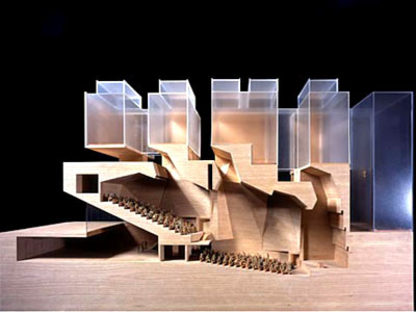 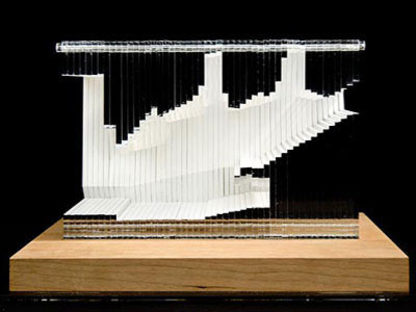 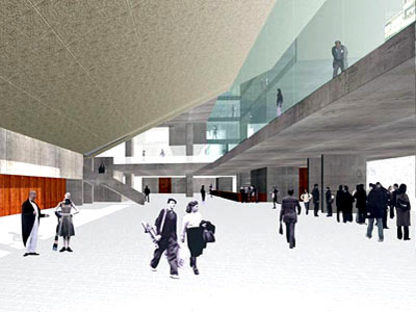 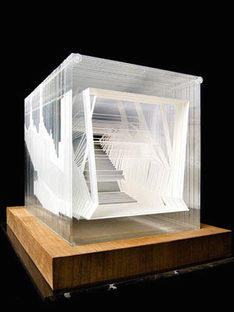 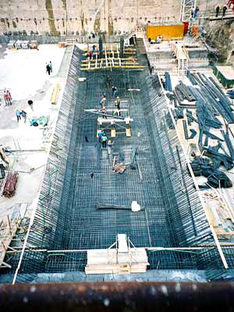