Estúdio Obra Prima, the architectural studio founded by architect Carolina Proto, has completed the project for the expansion of Fasano Las Piedras, an award-winning hotel designed by Brazilian architect Isay Weinfeld in Punta del Este, one of Uruguay's main tourist destinations. The project consists of 10 new suites and apartments, which expand the existing residences available to tourists. The new housing units have been built in a single building connected to the iconic Fasano Restaurant, which enjoys breathtaking views of the whole complex and the surrounding nature. 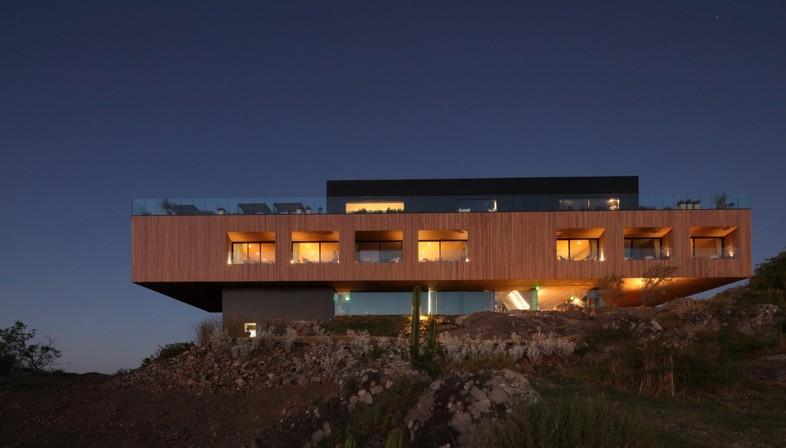 In Punta del Este, one of Uruguay’s main tourist destinations, in 2010 Brazilian architect Isay Weinfeld designed the scenic Fasano Las Piedras hospitality complex - hotel. Inserted in a rocky and arid landscape, with breathtaking views of the surrounding scenery, the hotel consists of private residences and bungalows, distributed over a large area along with other services such as a spa, an equestrian centre, golf and polo courses, as well as the beach that develops on the shore of the Maldonado Stream.
The natural context was the main source of inspiration for the project, both in terms of the view, as well as in the choice of materials. The large rocks, which protrude from the ground as individual elements of this rugged territory, have inspired the planimetric organisation of the complex. The different residential units and volumes that make up the tourist complex have been distributed throughout the area as isolated modules. The solution adopted by the architects was fundamental in containing the size of the new residential settlements. In place of a single, large multifunctional building that would have affected this rugged landscape in an excessively way, small volumes were designed in harmony with the context and inserted into it as seamlessly as possible. Just one key element, the Fasano restaurant – and the most important of the tourist complex as it is the nerve centre of all the various activities – dominates the highest and most panoramic point of the area, a position from which visitors can take in a privileged view of the surrounding landscapes.
Less than ten years after that first intervention, Estúdio Obra Prima, the architecture studio founded in 2005 in Uruguay by architect Carolina Proto and today led by her in collaboration with architects Juliana Bassani and Stephanie Andrade, was entrusted with the expansion of the complex. Carolina Proto’s studio had participated in the original project designed by architect Isay Weinfeld and continued the intervention adopting an architectural approach respectful of the pre-existing elements and of the natural context in which the Fasano Las Piedras is inserted.
The expansion designed by Estúdio Obra Prima’s architects consists of 10 new suites and apartments, with the related leisure spaces, which expand the tourist offer of the twenty bungalows already present in the hotel area. The new residential units have been built in a single building connected to the iconic Fasano Restaurant. This allows guests to enjoy – from the highest point of the property – breathtaking views of the entire tourist complex and of the rugged nature in which it is immersed. The project designed by Estúdio Obra Prima has integrated the new Locanda Fasano structure with the remaining part of the hotel complex, bringing together in the new volume the residential units with a series of leisure areas, including the solarium, the lounge, the bar and the private swimming pool, all integrated with each other to ensure maximum comfort for the structure’s guests.
Staying true to the basic elements that had guided architect Isay Weinfeld’s initial project and in order to integrate the new expansion into the existing tourist complex, the architects used mainly wood and iron as construction materials. Where possible, these were integrated with natural elements such as rocks or spontaneous plants growing in the territory. 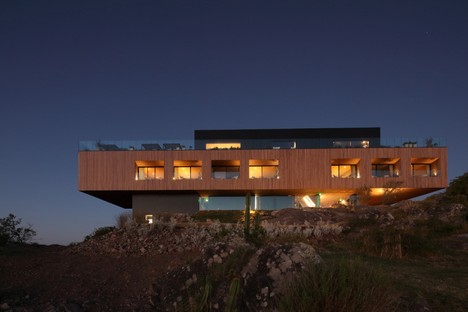 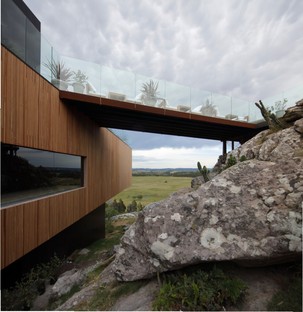 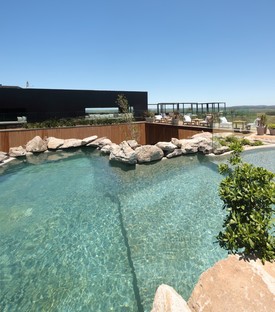 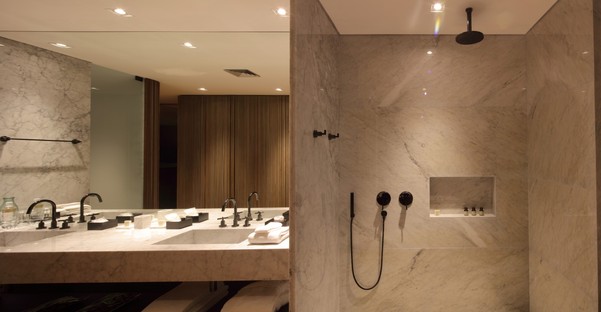 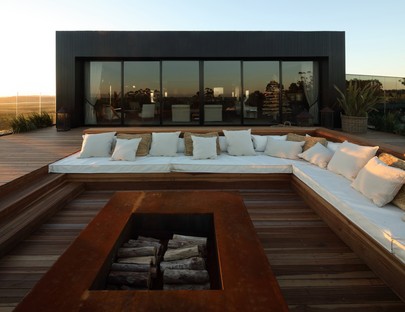 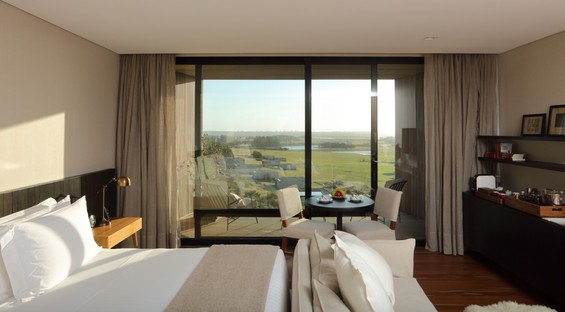 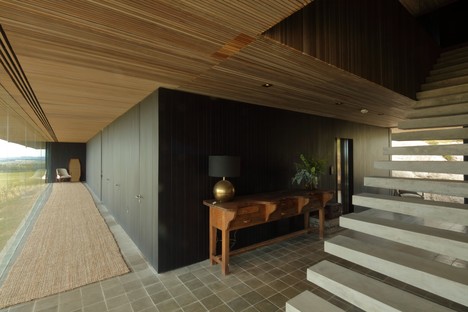 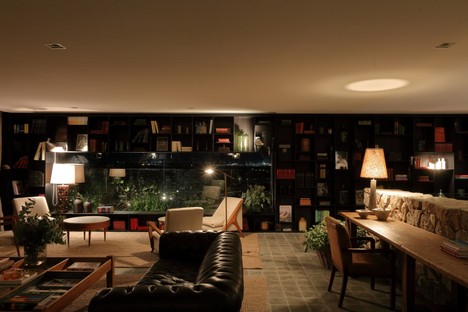 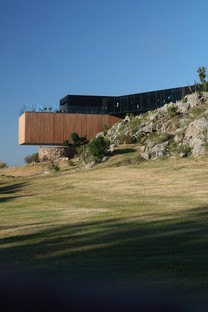 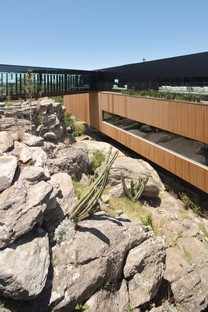 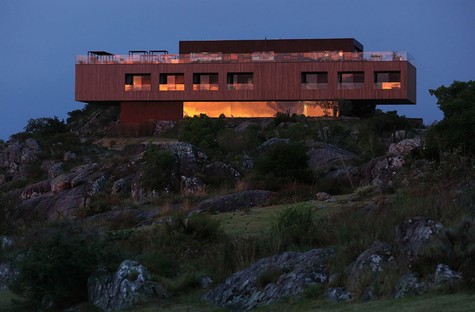 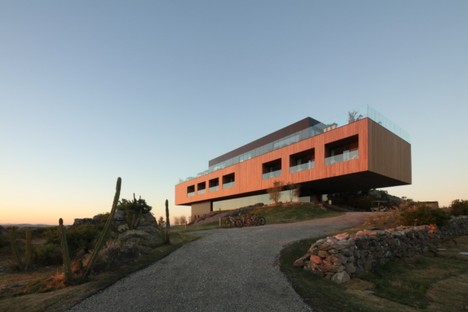