Dubai is the capital of one of the seven states making up the United Arab Emirates (UAE), a federation created when Great Britain withdrew from the area in 1971. The city is characterised by its unique experimental architecture; an ongoing competition to build the tallest skyscraper, with the most unusual shape. One construction site after another continues to transform the desert of the Arab Emirates into artificial oases, and countless buildings or whole city districts are built on land reclaimed from the sea, such as the third residential mega-palm built in the waters of the Gulf. 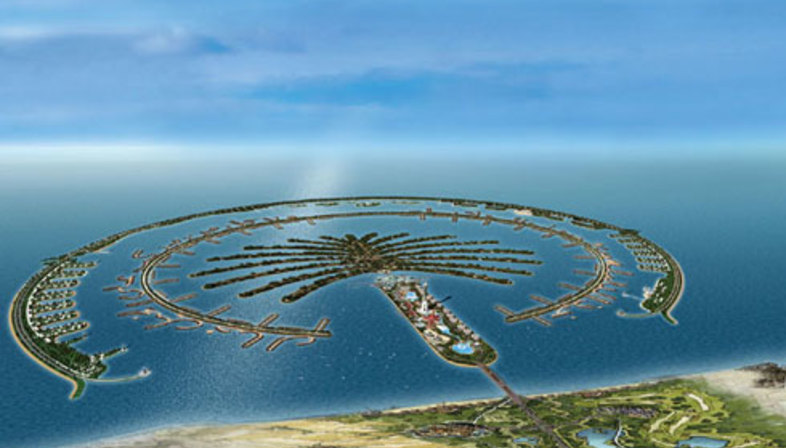 The city’s international vocation rests on an ultra-modern plan conceived and implemented by big developers and design studios, buildings forming a soaring skyline. Setting a new height record is one of the architects’ goals; an approach that has always had a positive impact on market value, as Gerard Hines points out.

The starting point for the construction of Dubai was the idea of opening one of the Gulf’s biggest ports in the desert – completed in only fifteen years – and surrounding it with the Jebel Ali free zone, covering 75,000 hectares now hosting 6000 companies from more than 100 countries with a total of 130,000 employees, attracted by major fiscal and localisation benefits.
Dubai has always been a link between east and west, between places of production and places of consumption, the place where energy production, transformation of materials, production of luxury goods and leisure time services all come together.

Dubai wants to become a powerful magnet for people: workers and entrepreneurs looking for a good place to work, professional designers and managers, dealers and exhibitors for major new trade fairs, public administrators in search of funding, tourists and consumers who demand quality and luxury. While these are the foundations for its future, the city is lacking a unified urban design; its infrastructures are still insufficient, the level of service is not the same everywhere, and architectural quality is not outstanding, unlike nearby Abu Dhabi, which is investing specifically in quality design.

Despite the many detractors of this spectacular form of architecture, which aims to amaze people and to characterise a brand or a financier, Dubai’s architecture also stands out for its ongoing research into the area of sustainability, or rather, energy efficiency and autonomy.
Though it is located in one of the world’s driest regions and drinks up four times the world’s average per capita water consumption, the city abounds in plant life.
Almost all of its water comes from desalinisation, and all wastewater is recycled and used to irrigate the city’s many artificial parks. In this sense Dubai and the United Arab Emirates have undertaken a bold environmental policy for promotion of environmentally compatible architecture and reduction of pollution in urban areas, which has taken concrete form in a series of important initiatives.
The first and most important of these is preparation of a new Ecological Building Code based on America’s LEED standards. The regulations are being prepared by the “Emirates Green Building Council”, which is moving in the direction of green building, use of alternative energy sources, energy conservation, redevelopment of outlying areas, green spaces, revision of urban development plants, etc.

The local authorities note that the environmental emergency due to pollutants from combustion and the exhaustion of fossil energy sources require a turnaround. What we need is a bold change in direction, in building design as in other fields, especially in a region where public and private housing is still far below the quality standards of the western world.
Buildings in Dubai consume huge amounts of energy. Continually rising costs and dangerous dependency on natural resources which are being depleted as well as the threat of climate change are requiring a rapid change in position and the government of the country is facing the new challenges with great commitment and determination.
Both Dubai and Abu Dhabi are tackling the job of creating the legal and technological conditions necessary to guarantee energy efficient construction which will respect the environment, and the criteria and technical specifications of all new constructions must therefore meet strict standards and ecological regulations.

The big new property developments all offer outstanding examples of this new trend. Every one of these projects, which are fully-fledged cities within existing urban districts, represents the best and most ambitious development in environmentally sustainable design. 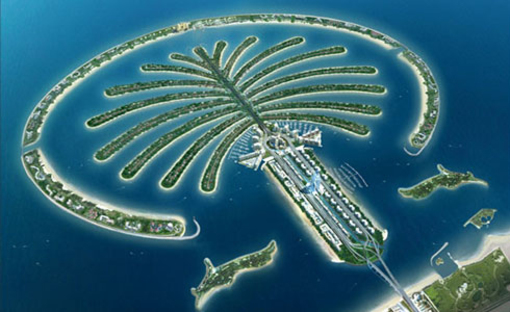 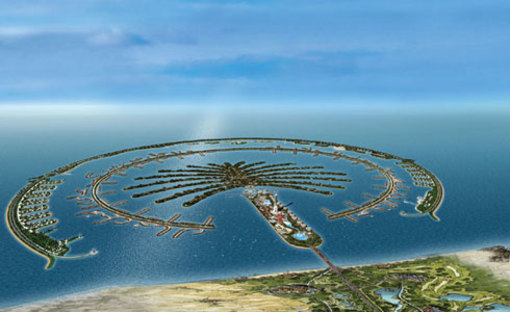 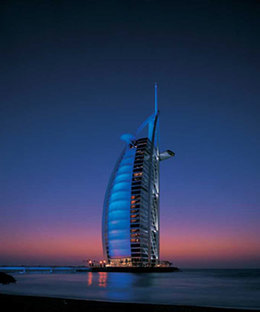 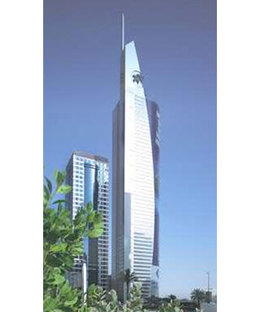 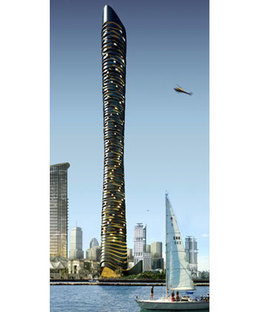 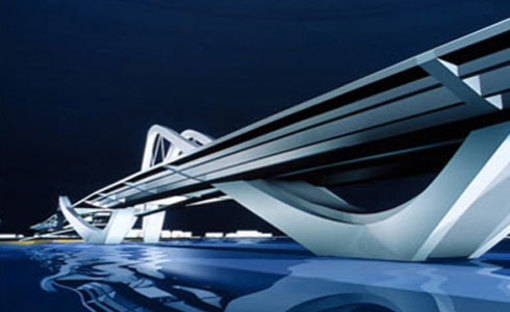 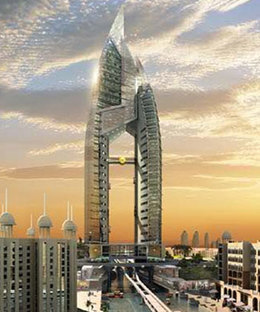 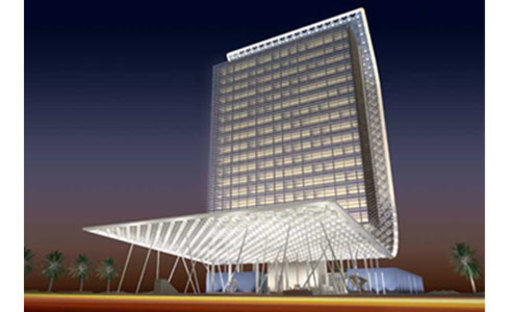 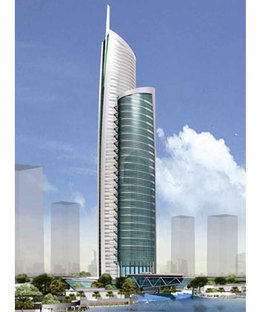