Development of sizes and technological applications of surfaces

Stefano Luconi, Stefano Luconi, Operations and Communications Manager & Digital Technologies of Iris Ceramica Group SpA presented at the Brera Design Days the potential achieved by the production of ceramic slabs. 'His contribution ended with an invitation to architects and designers to use the advanced technologies placed at disposal by the 'industry. 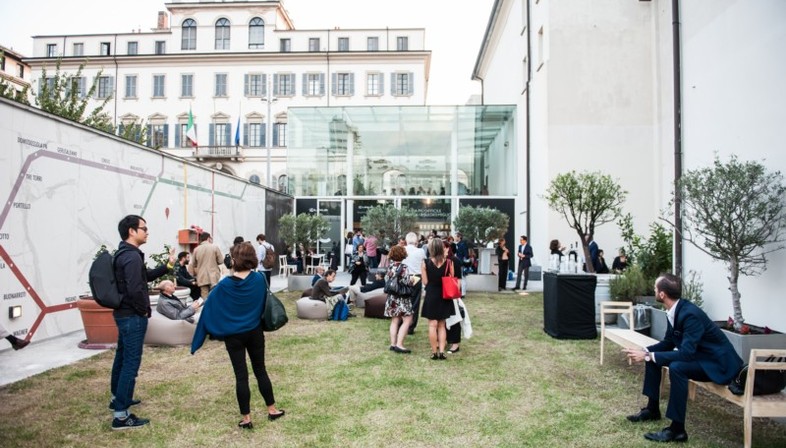 “Large ceramic surfaces, from development of sizes to the quantum leap towards technological applications” was the title of the speech given by Stefano Luconi, Operations and Communications Manager & Digital Technologies of Iris Ceramica Group SpA, at theInteraction Design talk held at the Multimedia Library in Brera on 1st October.
For the public attending the Brera DesignDays a tangible example of the potential achieved in the production of large slabs was the renovated coating of the wall in the internal garden of the Multumedia Library of Brera made with Maxfine by FMG Fabbrica Marmi e Graniti. This is an example of the precision and definition reached by laser graphics since the whole wall was covered by a reproduction of the map of the Milan underground railway.

During his speech, Stefano Luconi, stressed the use of latest-generation technologies on the consumer market, suggesting to architects and designers that they should use the innovations placed at disposal by the 'industry or at least learn to use them, in order to bring a vast public closer to state-of-the-art technologies and to the possibilities of customising offers.
Iris Ceramica Group SpA has always made innovation a strong point, transforming even the difficult times for the international market into positive energy, first with the production of large-sized ceramic slabs exceeding the limits set by natural products, and then with products that, once used on floors and as wall coverings, have now become skins for covering anything and are able to interact with the user. They have therefore become part of the furniture, but alsoSapiens surfaces like those fine-tuned with the German engineers Kram and Weisshaar forthe event atPalazzo Clerici at the time of the2016 Fuorisalone . On that occasion, a slab of porcelain stoneware measuring 300 x 100 cm became a table designed with evolved technological features. A set of sensors made it possible to have cooling points in the central part and heating points in spots corresponding to the plates of each guest, so that the drinks and food were always at the best temperatures, as indicated by the chef Massimo Bottura, invited for the evening.
The latest evolution of research was presented recently at the Bologna Design Week: the kitchen worktops created with solid SapienStone slabs 2 cm thick were enriched with induction hobs and touch controls mounted directly on the worktop surfaces. They are also manufactured with SapienStone material by the Spanish firm Top Porzelanik Barcelona. 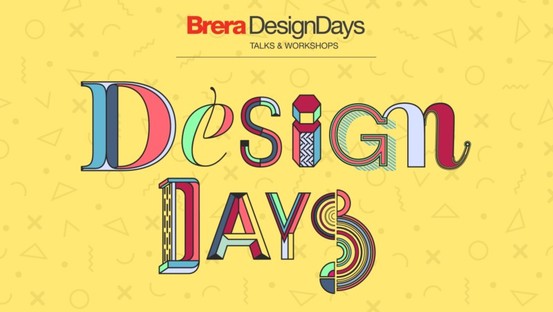 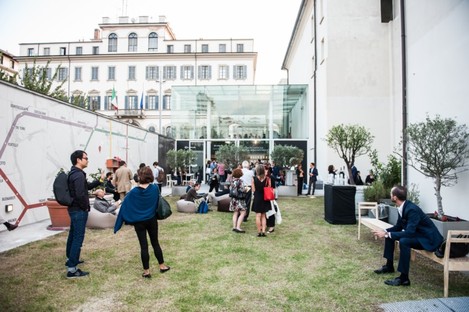 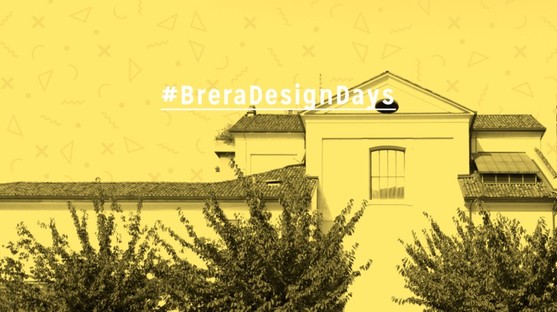 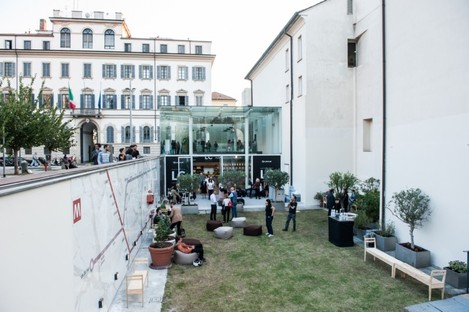 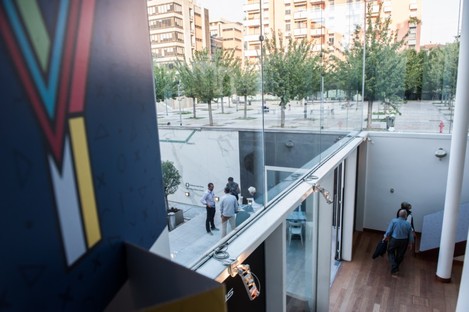 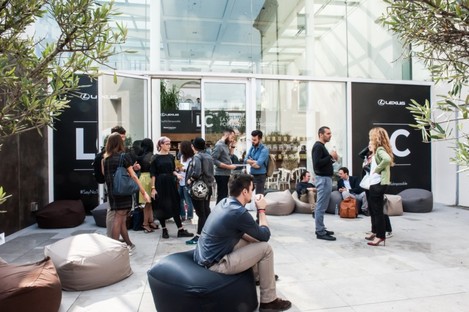 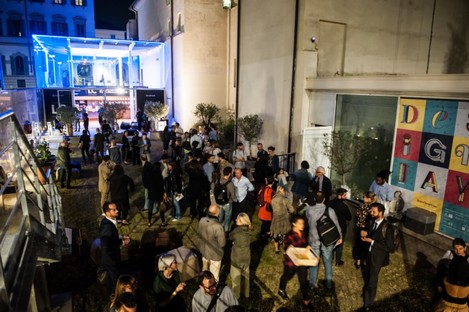 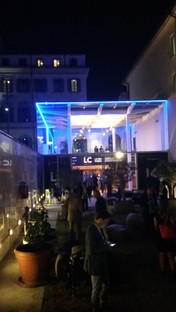 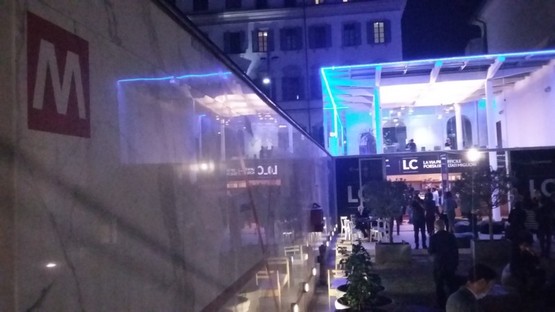 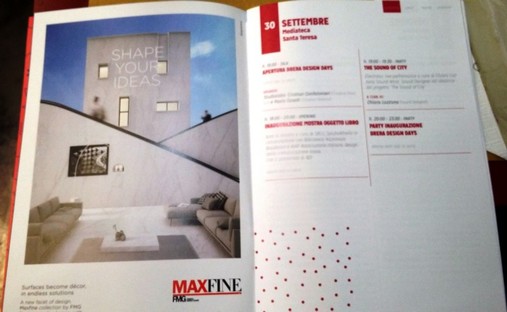 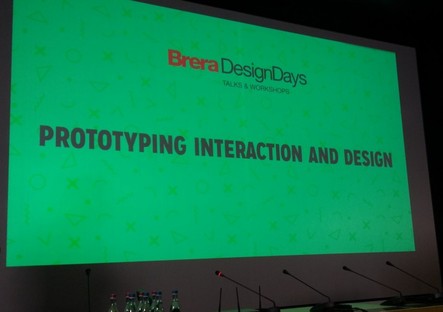 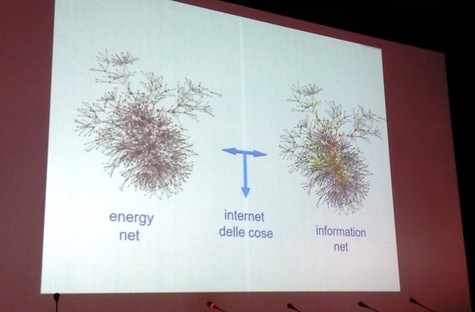