With a major exhibition of works from its collection, MoMA in New York pays homage to 20th century women’s creativity as designers, patrons and artists. 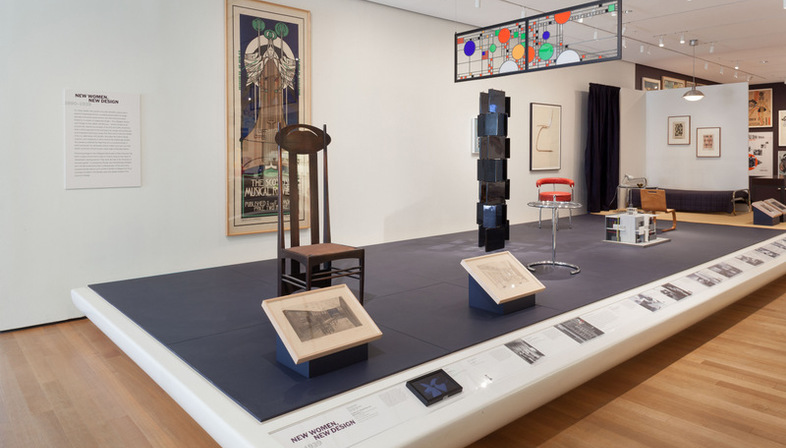 The exhibition invites us to recognise the importance of women’s contribution to disciplines traditionally dominated by men and the key role played by women in promoting modern concepts of art and design. Important items on display include a kitchen designed by Charlotte Perriand with Le Corbusier (1952) for l'Unité d'Habitation, furnishings and fixtures by Lilly Reich, Eileen Gray, Eva Zeisel, Ray Eames, Lella Vignelli and Denise Scott Brown, textiles by Anni Albers and Eszter Haraszty; ceramics by Lucy Rie, a collection of psychedelic posters from the 1960s by graphic designer Bonnie Maclean and punk objects.
A corner focusing on the graphic arts explores the changing visual imagery of the woman through posters created between 1890 and 1938, with a special focus on the iconography of women’s role in the war effort to commemorate the 100th anniversary of the outbreak of World War I. 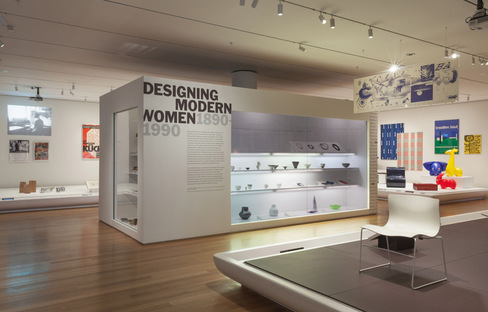 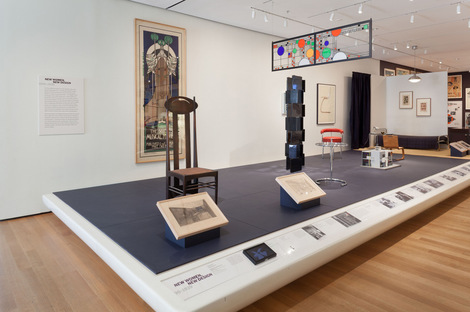 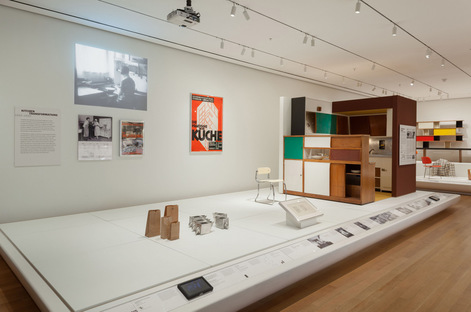 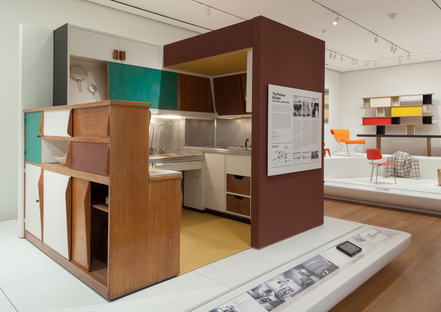 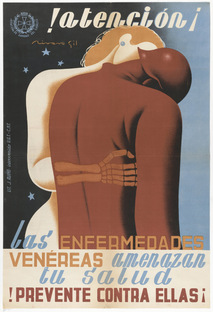 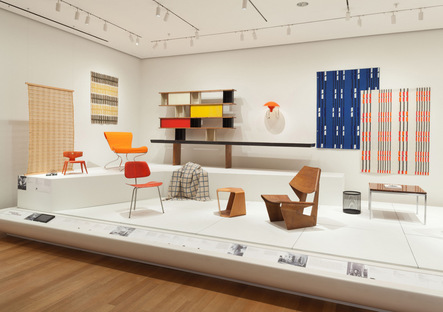 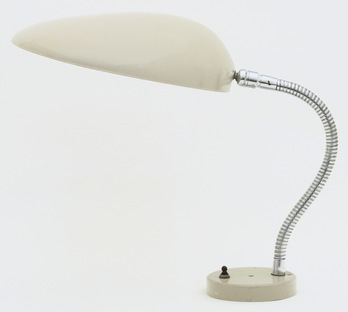 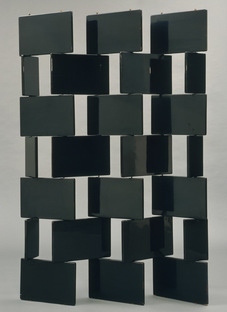 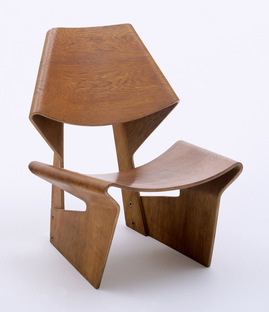 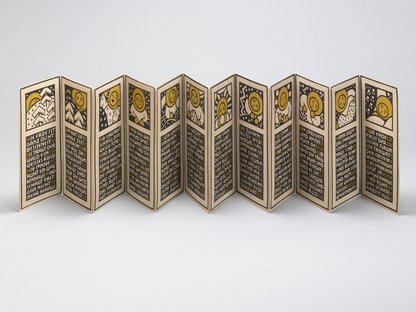 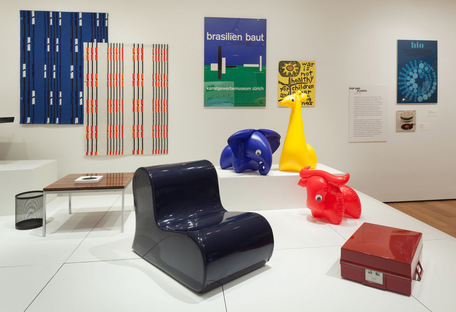