UQAM design centre in Montréal, Canada has opened a solo show by German artist and illustrator Henning Wagenbreth under a particularly inclusive title: Graphic Design for All Ages. The idea behind the exhibition, curated by Marc H. Choko, is not to seduce or entertain visitors but to launch social and political messages through the sarcastic humour for which the artist is known. 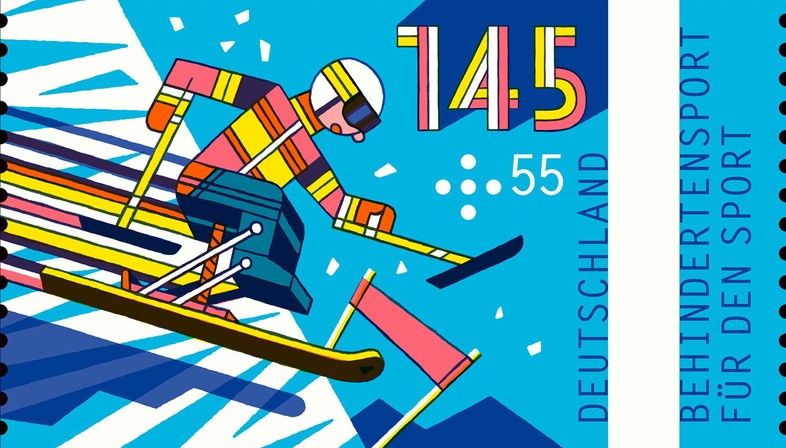 "A UFO has landed in Montréal, dropping off its cargo of highly unusual graphic objects at the UQAM Design Centre. The spaceship’s commander is the Berlin poster artist and illustrator Henning Wagenbreth."

What better way to introduce Wagenbreth’s alien artwork, on exhibit since the end of February in Montréal, Canada under the title "Graphic Design for All Ages". The world-famous illustrator puts his talent for graphics to work in all possible fields: illustration, posters, books, postage stamps, album covers, games, theatre costumes and stage sets, stuffed toys. His colourful, deconstructed works teeming with life may look naive, but they are carefully considered down to the tiniest detail and highly recognisable, with their caricatures of humans, robots, rockets and all kinds of infernal machines.

The UQAM Design Centre is one of only a few exhibition spaces in Canada to host cross-cutting exhibitions illustrating historic and current trends in graphic design, industrial and urban design, architecture and fashion. "Graphic Design for All Ages" was curated by Marc H. Choko, professor emeritus at the Université du Québec à Montréal, where he taught from 1977 until 2018.

In addition to the big screen-printed posters representing the large part of Wagenbreth’s work, Graphic Design for All Ages brings together creations in many different formats produced using a variety of printing techniques, inviting visitors to discover all the work of an artist who has been described as “a juggler of ideas and illustrations, whose graphic style evokes Art Brut”. His illustrations are like geometric puzzles, with the addition of composite typography designed by Wagenbreth himself.

Wagenbreth has fun irresistibly attracting viewers of his illustrations into his world, a world of living poetry that seems to have been written by a sensitive boy wounded by the state of contemporary society.

Henning Wagenbreth was born in 1962 and grew up in East Germany. From an early age he became involved in actions against the regime, until the fall of the Berlin Wall. Since then he has given concrete form to his critical vision of society in images that make us think: his social and political commentary is overflowing with sarcastic humour and perspicacious satire. His playful approach to graphic design first attracts exhibition visitors and then, upon closer inspection, leads them to reflect on obscure but meaningful issues.

In the final analysis, the idea inspiring the exhibition is not that of entertaining the user, but sending a profound message reawakening a social consciousness that has too often been suppressed. “The legibility of my idea is important,” says the artist, “I grab people with an interesting image, and then they look at the rest”. From Wagenbreth’s point of view, everything is worth a laugh, whether bitter or cheerful, and the artist manages to draw it out with his decades of experience and the unusual style of his work.

All images courtesy of Henning Wagenbreth and UQAM Design Centre 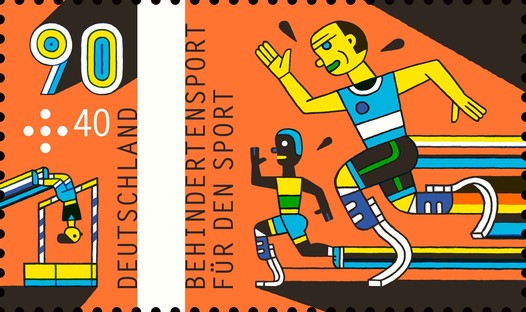 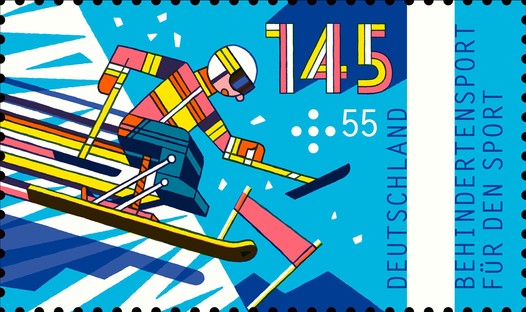 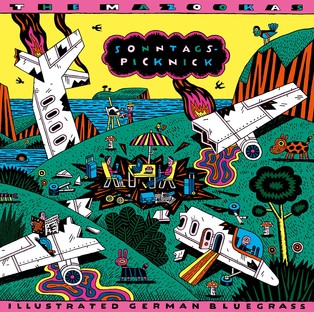 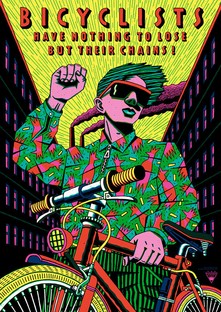 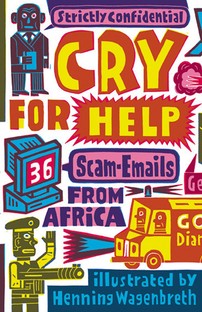 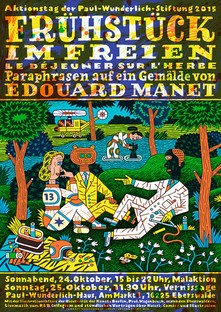 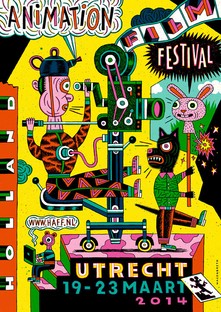 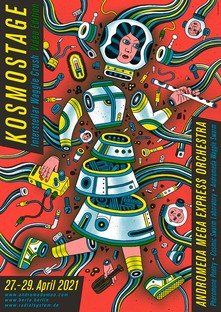 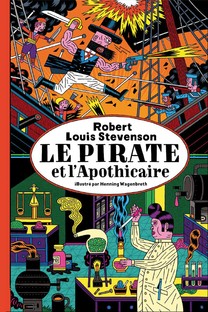 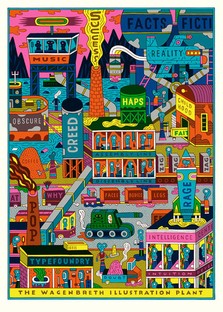 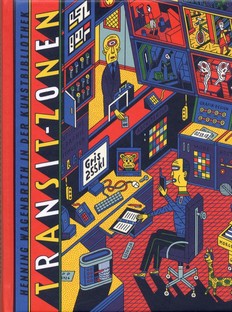