Luca Nichetto: “Why I brought designers to Murano”

The world-renowned Italian designer lives in Stockholm but maintains strong ties to his roots in Murano. At InGalleria, an exhibition space in the Punta Conterie centre on the island, he curated the exhibition Empathic, in which he invited seven designers from all over the world to take a turn working alongside the master craftspeople in the glassworks. And he gave it a try himself, too! 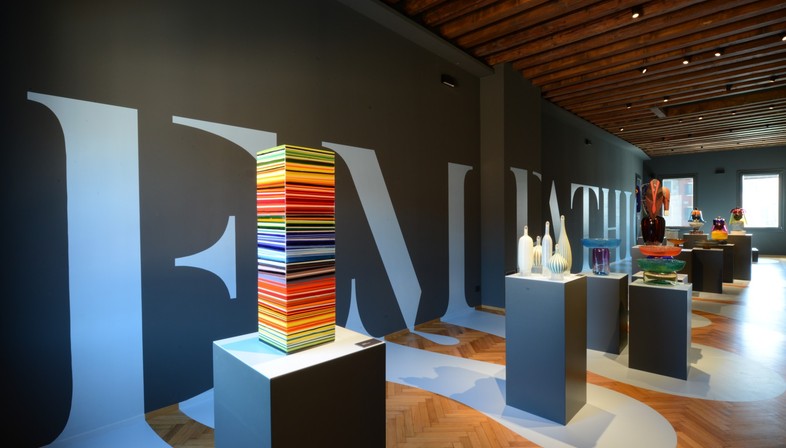 Murano is in his heart, as Luca Nichetto readily admits on a snowy day in Stockholm, where he lives and works, while here in Milan we are already experiencing an early spring. And this is why - “to help build a bridge between Murano glass and the global world of design, adding a little brick, or shifting things by even half a millimetre” – that he conceived and curated the Empathic exhibition for InGalleria, an exhibition space at Punta Conterie, on the island of Murano, with a focus on the culture of glass. Alessandro Vecchiato, creator of the exhibition space in a former factory for making glass beads (known as ‘conterie’), which has already held three exhibitions focusing on the local history and culture of Murano, asked him to do it. 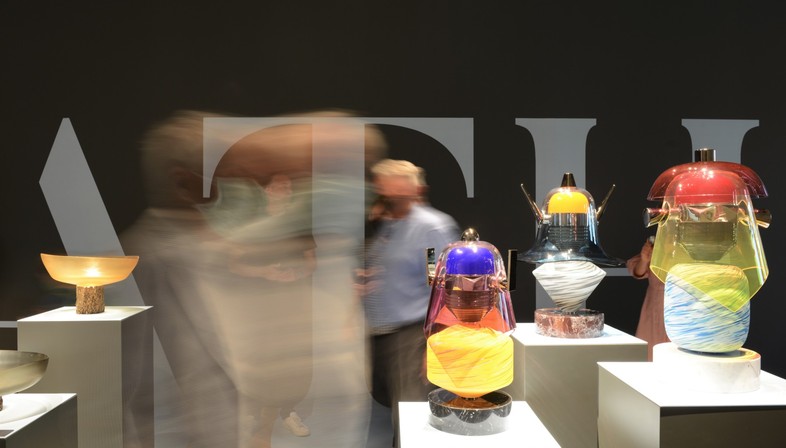 Nichetto asked seven designers and artists to work with master glassworkers to create a limited edition of practical objects or works of art for the exhibition. The brief was simple, as he tells us: “Hey, I want to hold an exhibition demonstrating that creativity can still be applied to glass. Empathic signifies empathy with the craftspeople, specifically glassmakers, that form of empathy we all need to build with craftspeople in order to create objects. We need to use these techniques to create a sort of manifesto of the interpretation of Murano glass”. The goal was to bring two worlds together: the glassmakers and the designers – including Dutch designer Richard Hutten, Americans Marc Thorpe and Ini Archibong, British Benjamin Hubert, French Noé Duchaufour-Lawrance, and Italians Elena Salmistraro, along with the Gamfratesi duo and Nichetto himself. 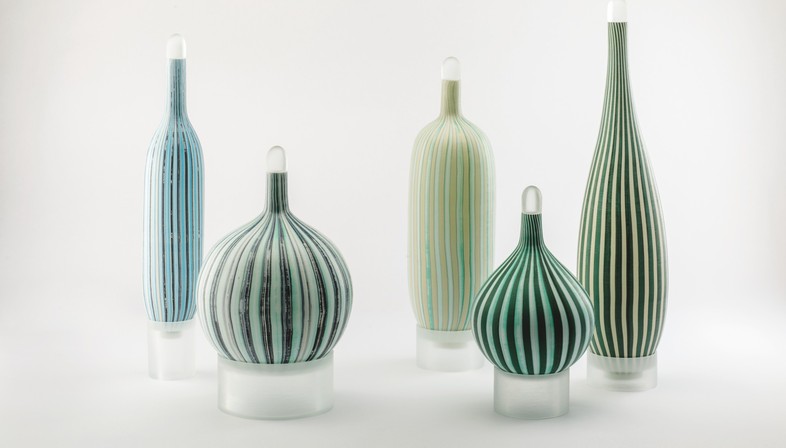 The result, on exhibit until April 10 in the Empathic exhibition, is eight works vibrantly demonstrating how relevant the encounter between design and glassworking can be today. Of all the works on display, I was particularly struck by Ini Archibong’s Artefact 1, a composition of four futuristic masks, in which the techniques and colours of glassworking go beyond traditional models, transposing them into an evocative near future; as well as the way Duchaufour-Lawrance’s Madonna del Monte coffee tables imitate nature, with a surface reproducing gently breaking ocean waves. 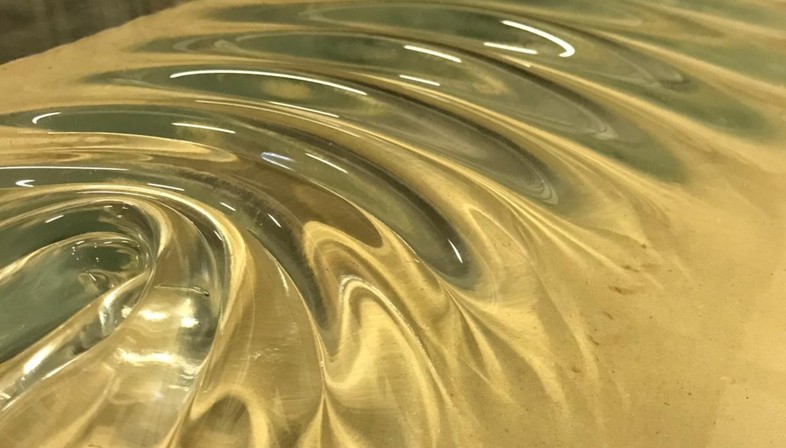 Nichetto’s contribution to Empathic is Mecha, three sculpture-characters recalling the Japanese robots of his childhood. “As an immigrant, I feel this visceral need for reconnection with my roots. Over the past two years I have been working on a book that will be published by Phaidon at the end of March, the first monograph on my work. It has helped me to understand how lucky I am to have been born in Murano, and to grow up there: I didn’t consciously decide to become a designer, it was just a natural evolution. On this little island, a drawing became an object, it was like going out to buy a loaf of bread. My grandfather was a master glassmaker, while my other grandfather made the kilns, my mother decorated glass, my uncle was a draftsman, and 99% of the island’s population was involved in making glass in one way or another. I don’t even want to think that because of the crisis in handcraftsmanship, my own son might not even see this heritage in action”. 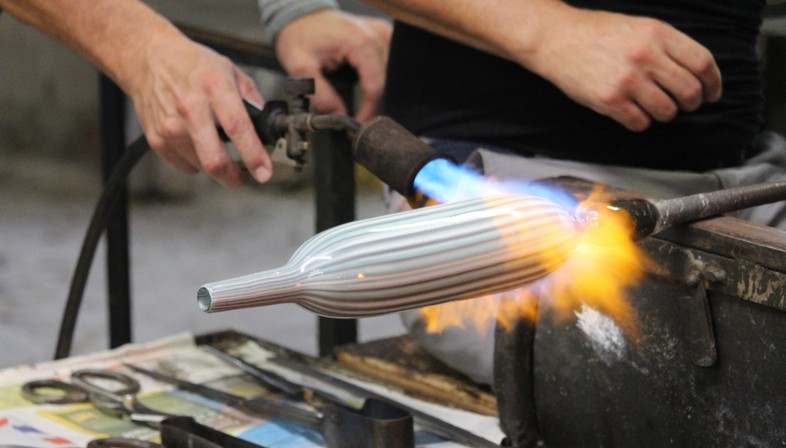 The Empathic experience “was one of the best in my career”, he admits, “because I experienced it right from the start, involving people I had met over the years. It’s my tribute to the island”. What will the future be like? His approach is realistic: “The average consumer is uneducated about the value of handcrafted items, and doesn’t understand why a drinking glass should cost 100 euros rather than 50 cents. Only a small niche market appreciates artistic glass today, but it’s distributed all over the world. The island should set its rivalries aside and work together as a single enterprise, positioning itself at the top of the range, not only in terms of techniques or types, but as a brand.” The key is branding, then: a chain combining identity, awareness, communication, and repositioning. Murano needs to start here, and work together; all the rest is already in place. 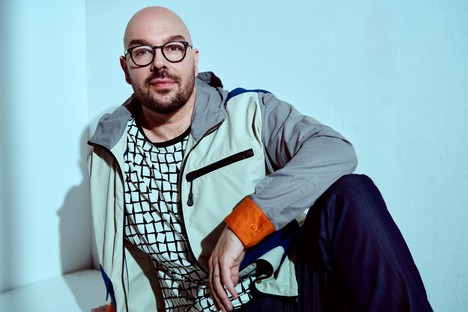 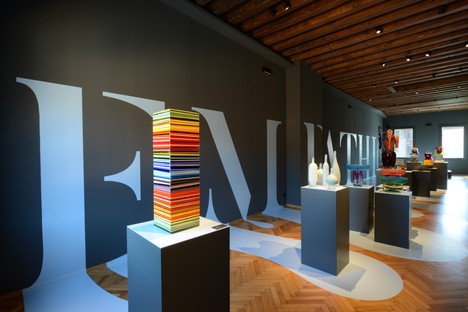 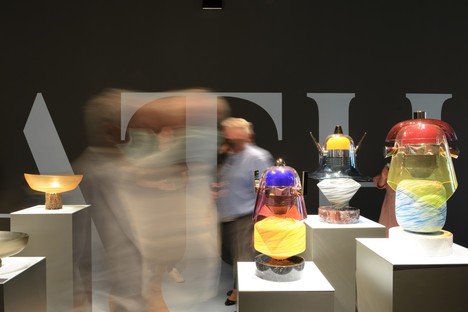 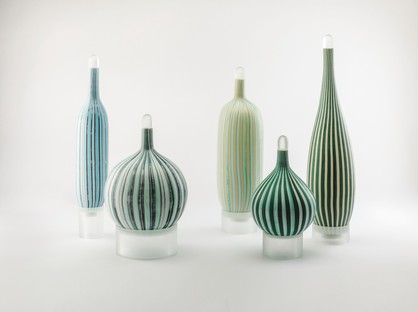 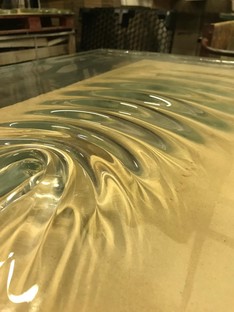 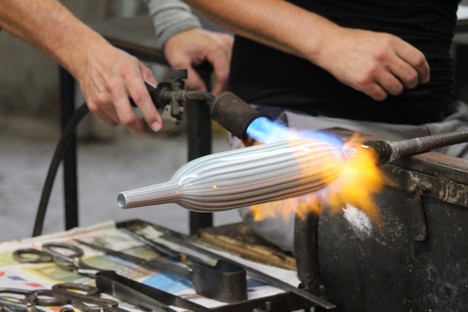 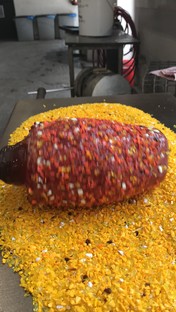 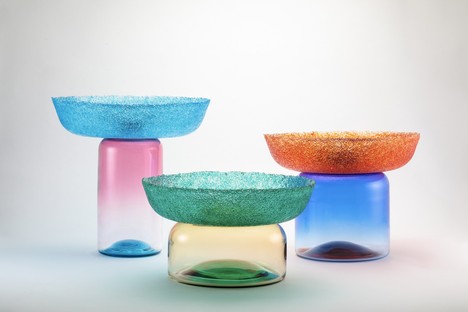 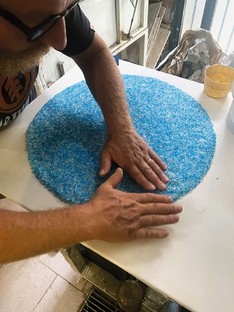 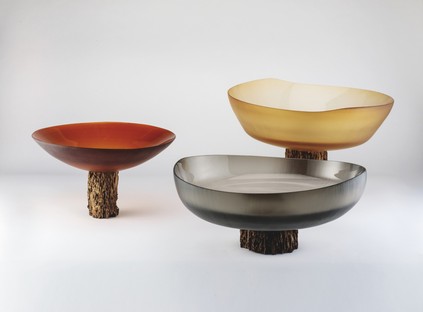 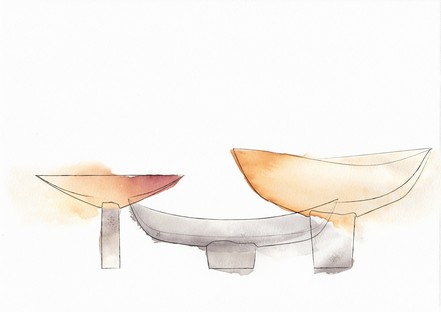 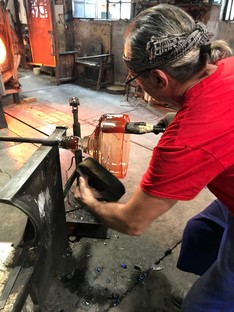 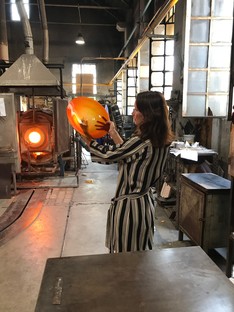 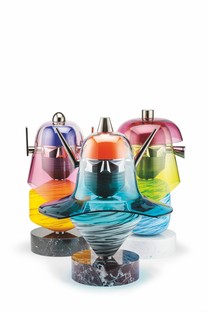 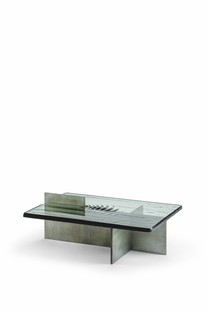 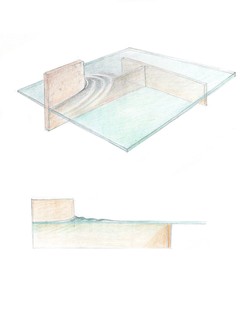 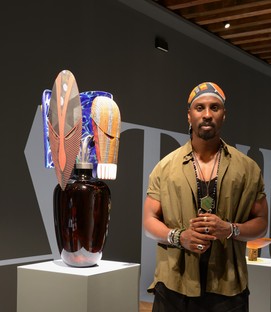 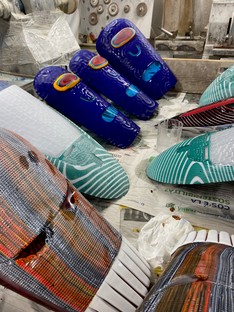 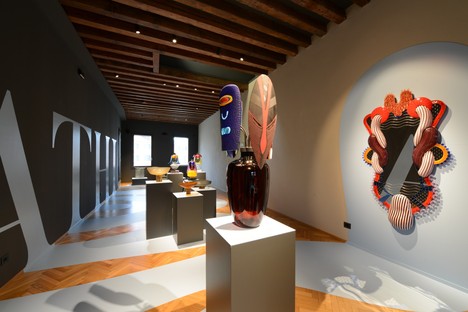 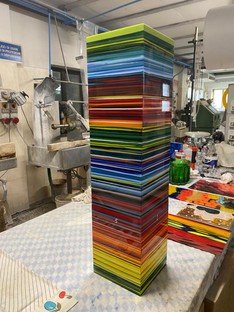