Li Edelkoort: "I’m fascinated by archaeology. I dig in the past to find the future"

Guest of "Masterly. The Dutch in Milano" during the FuoriSalone, the renowned trend forecaster gave a lecture on the directions of taste and creativity in the coming years. If the present is difficult to interpret, Li Edelkoort looked to the distant past. From which to start again. 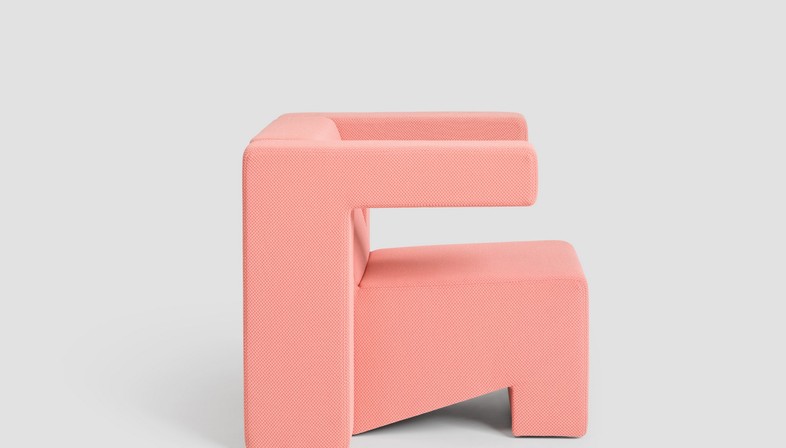 Lidewij Edelkoort fits the definition of creativity guru perfectly. The Dutch scholar expresses visions, anticipates trends, perceives and forecasts developments in taste and behaviour: skills that have earned her a solid reputation on the international scene. A designer by training, a thinker and an avid intellectual, she founded a consultancy firm with offices in Paris and New York, with which she works with international companies in a wide range of sectors to decipher the near future and help guide strategies. During the recently concluded Milan Design Week, she gave one of her enlightening lectures in the courtyard of Palazzo Francesco Turati, venue of the "Masterly. The Dutch in Milano" exhibition, as guest of the exhibition’s curator Nicole Uniquole. And, undoubtedly, the content of Li Edelkoort's talk found more than one similarity with the research presented in the context of the Masterly event by Dutch designers and companies. 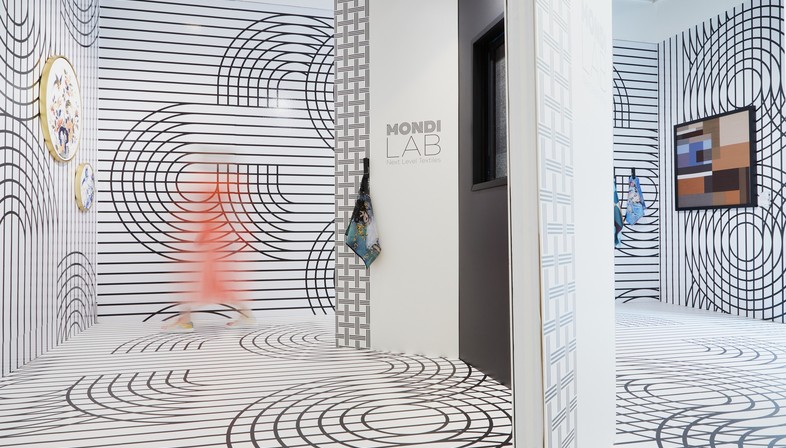 Edelkoort opened her speech by expressing her passion for archaeology. Curious, for someone who deals with the future. But there are many reasons for this: Li’s work is similar to that of archaeologists, who come across fragments here and there, until they find that special piece that gives meaning to the entire excavation. Edelkoort is in search of future beauty, scattered in fragments among the thousands of things in our world, and which she seeks to bring to light through her research. But that’s not all: in addition to the common approach, for Li, archaeology and the study of primitive and ancient peoples offer an indispensable reference for creativity and design, especially in relation to the current uncertain times, imbued with brutality. The reference is not only to a specific war, "but to any other daily war, online, in politics, for the environment; I’m so sad about society, and desolate", she affirms. Li’s thoughts are thus turned to the distant past, to the beginning of time, to what man has discovered and invented: "And thanks to this, I can still be very proud to be human: we design ourselves to life, the solutions for the future come from the past" , she continues. 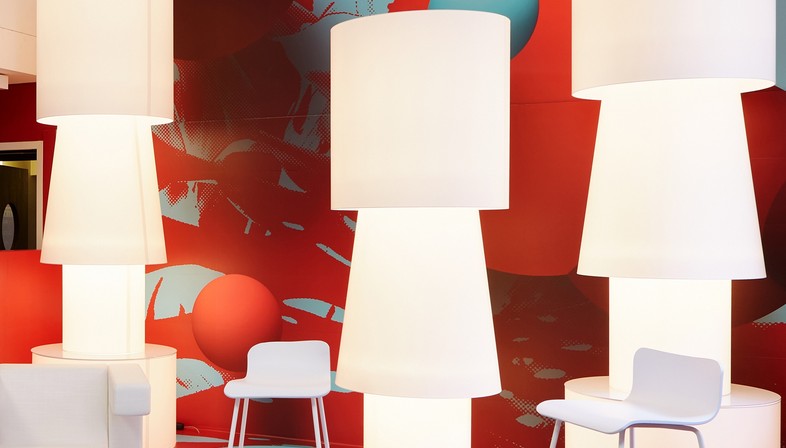 Pigments, particularly natural ones, are the subject of Li’s research. Starting with the element that is at the top of her list. In other words the earth, or soil to be more precise: "Pigments are from the earth, some are biological extract from roots and plants. Our soil is becoming more important everyday", she explains. But the earth itself, with its dense materiality, the naturalness of the colours and – not least – its symbolic value, will be a primary object and subject for creative people, particularly those who work with their hands. The inspiration derived from soil takes us back in a direct line to the primitive world, to the indigenous peoples, explained Li, to their knowledge of nature, which unfortunately we have lost. 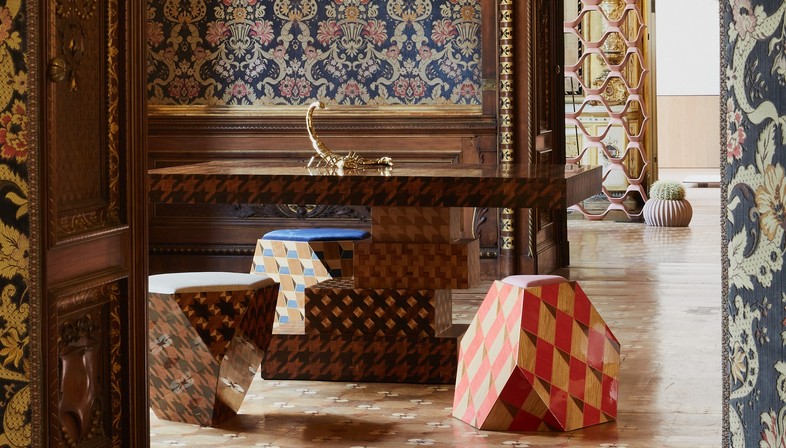 Among the pigments derived from earth, therefore, the scholar emphasised the importance of ochres (red ochre and yellow ochre, the most valuable, of which numerous deposits can be found in Italy), used in cave paintings by the first artists in human history, and still visible 40,000 years later. The tones, the lasting quality and the naturalness of ochres will inspire architects and designers. There will no longer be anything flat, but surfaces will become irregular, supporting the sense of touch. Even ceramic will lose its aesthetic rigidity, becoming a material characterised by a precious and fluid appearance. 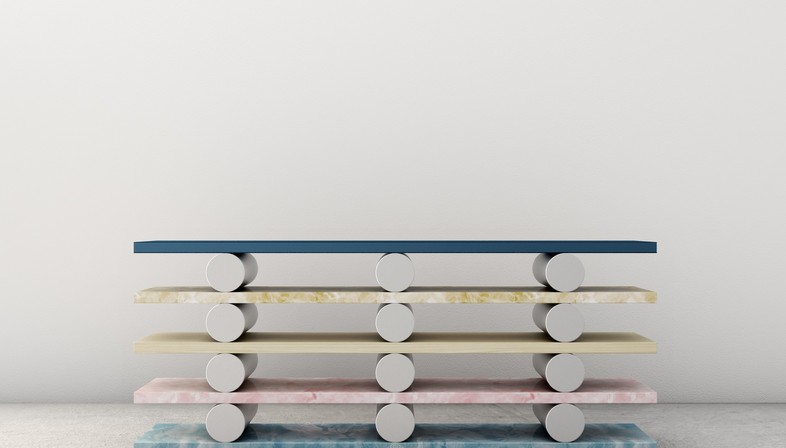 Finally, in addition to natural pigments derived from the soil, Edelkoort focused on human pigments – and in particular melanin – which we will all have to produce in greater quantities as a result of climate change. Skin tones will also be an inspiration for clothes and objects, in the marvellous and infinite diversity of tones that characterises human beings. 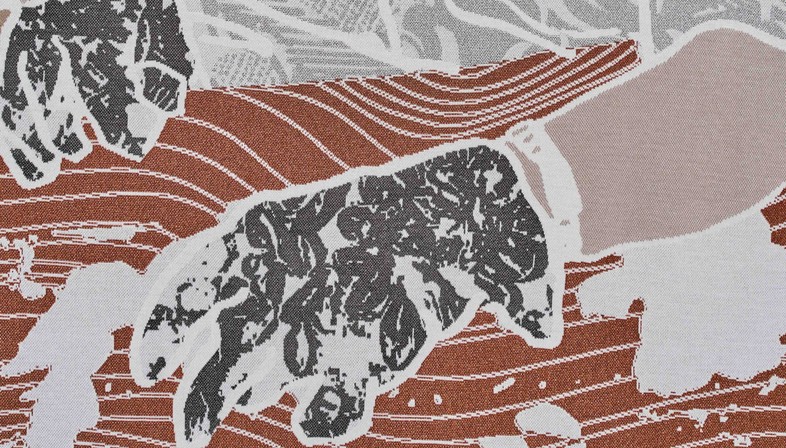 Captions and credits
The photos refer to the participants and set-up of the 6th edition of the "Masterly. The Dutch in Milano" exhibition curated by Nicole Uniquole at Palazzo Francesco Turati in Milan for the FuoriSalone 2022. Courtesy of Masterly. 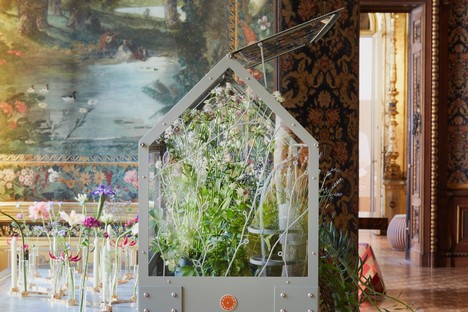 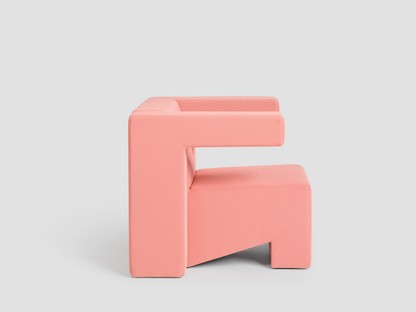 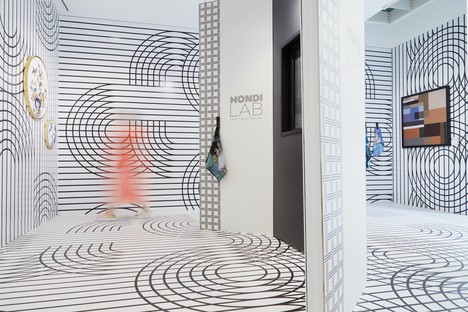 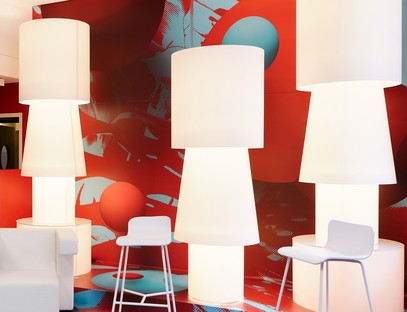 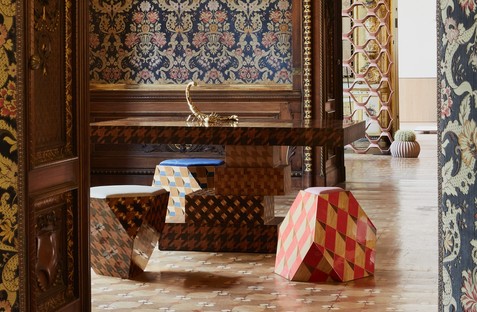 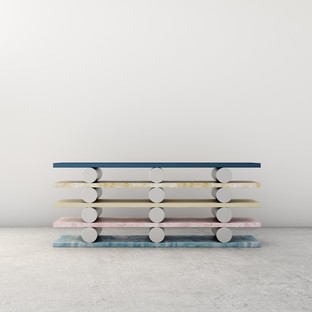 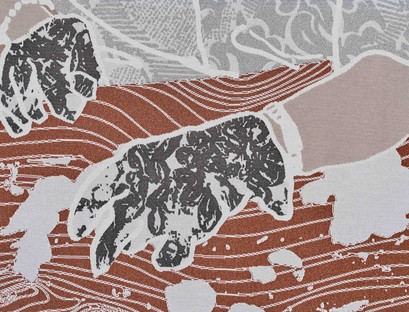 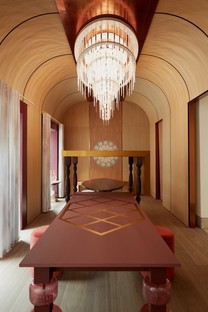 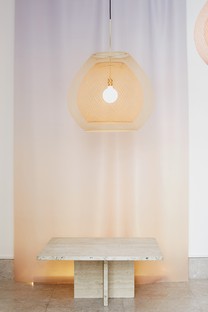 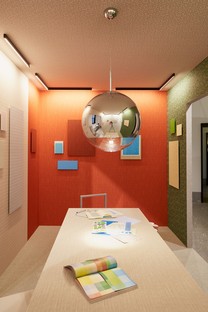 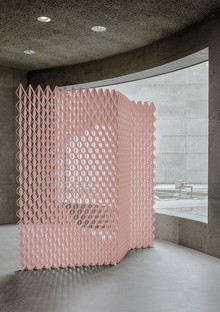 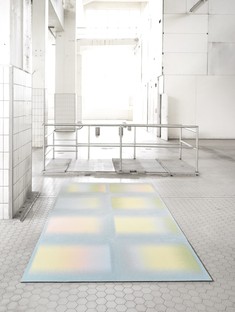 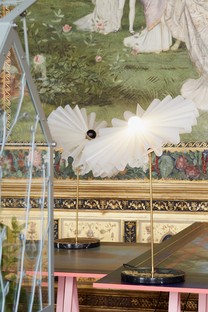 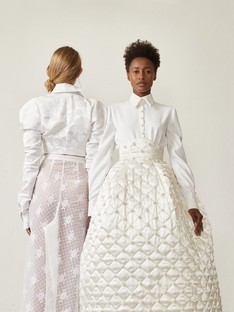