The Lisbon Architecture Triennale jury presents the Lifetime Achievement Award to architect Denise Scott Brown, and reveals the finalists for the Début and Universities Awards. The 5th Triennale, curated by architect and theorist Éric Lapierre, will take place in the Portuguese capital from October 3 to December 2, 2019. 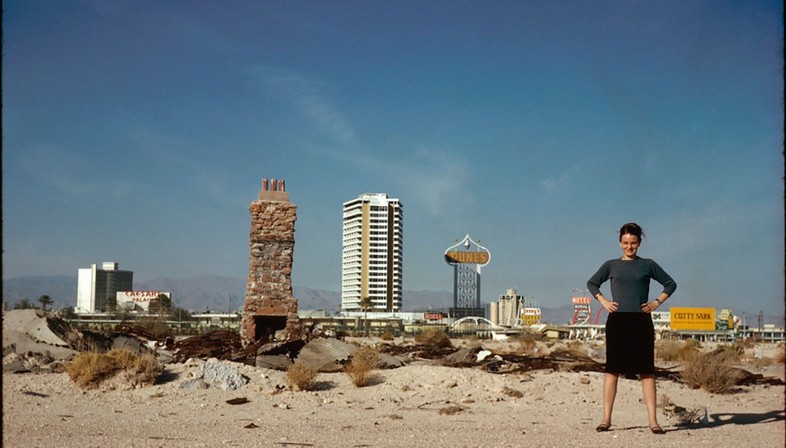 “The Poetics of Reason” is the title of the 5th Lisbon Architecture Triennale, curated by architect and theorist Éric Lapierre, to be held from October 3 to December 2, 2019 in the Portuguese capital. With "The Poetics of Reason", the Triennale looks at different forms of expressing architectural rationality, based on the assumption that architecture is founded on reason, and rationality is key to its being understandable, and shareable by all, including those not involved in the field. The theme will be addressed through the five main exhibitions that make up the Triennale. These are held in five different places in the city, alongside the “Talk, Talk, Talk” program of conferences, taking place over three days and hosted by Fondazione Calouste Gulbenkian.
The Lisbon Architecture Triennale has three prizes, on which the juries have been working for some time. On August 5 they announced architect Denise Scott Brown as the winner of the Lifetime Achievement Award, and finalists for the Début Award for a recently-established design studio, and Universities Award for architecture students participating in an ideas competition for the Marvila district of Lisbon.

For “her contribution to the field of architecture and the built environment. At a time when architects, urban scholars and professionals are invited to think through all of the scales of the built environment together, Denise Scott Brown’s work is an inspiring example of what is possible: moving beyond disciplinary boundaries to project new possibilities for architecture as a form of research and as practice. Lifetime achievements often recognize the past, but with this award we are delighted to celebrate Denise Scott Brown’s legacy for the future, as a gift to the next generations of architects around the world. Scott Brown has taught us freedom". With this touching statement, the Lifetime Achievement Award was presented to architect Denise Scott Brown by the jury comprising architect Éric Lapierre, curator of the Triennale, architect and lecturer Enrique Walker, landscape architect Cláudia Taborda director of Serralves Park, Oporto and architects Amale Andraos of WORKac, Kunlé Adeyemi of Nlé, Momoyo Kaijima of Atelier Bow-Wow and Sharon Johnston of Johnston Marklee & Associates.
Professional colleague and wife of the late Robert Venturi, who passed away in 2018, Denise Scott Brown was born in Zambia, and studied in Johannesburg, South Africa followed by the Architectural Association School of Architecture, London. After moving to the United States, she met Robert Venturi while attending Louis Kahn’s architecture classes at the University of Pennsylvania. In 1967 she began working with the Venturi and Rauch Practice co-founded by her husband and architect John Rauch, which became Venturi, Scott Brown & Associates in 1989. A partnership of professional equals, the husband and wife team shared theoretical research and management of the Practice, in addition to major international awards, including the AIA Gold Medal in 2016 but not the Pritzker Prize, awarded exclusively to Robert Venturi in 1991. A petition for retrospective recognition was put forward in 2013, signed by major international architects, including Venturi himself, but was dismissed by the jury panel. 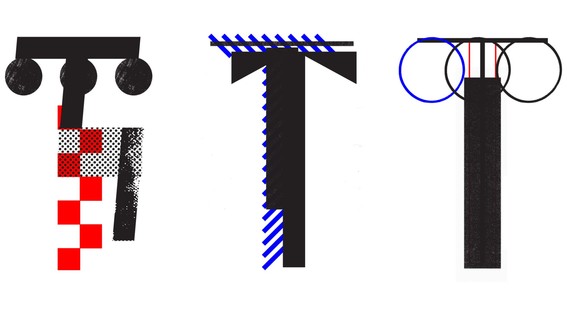 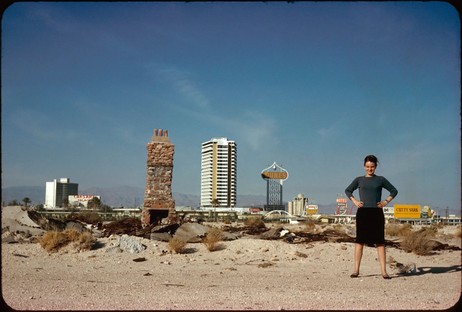 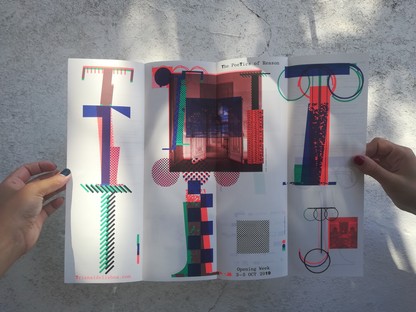 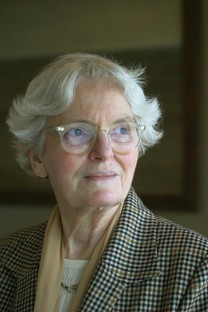 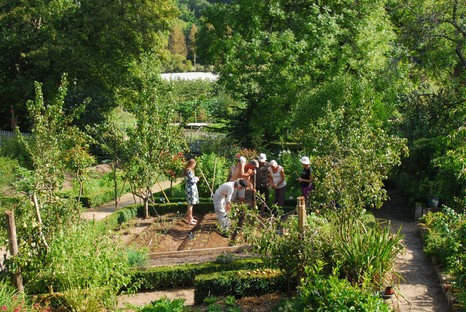 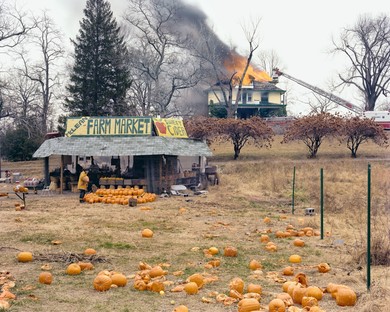 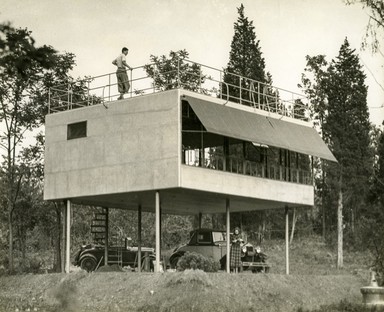 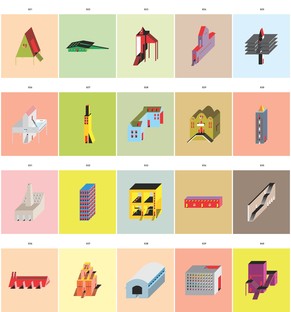 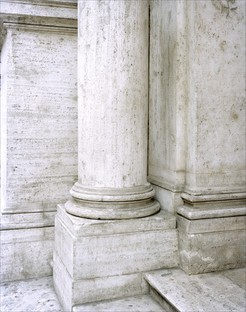 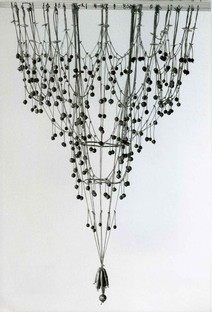