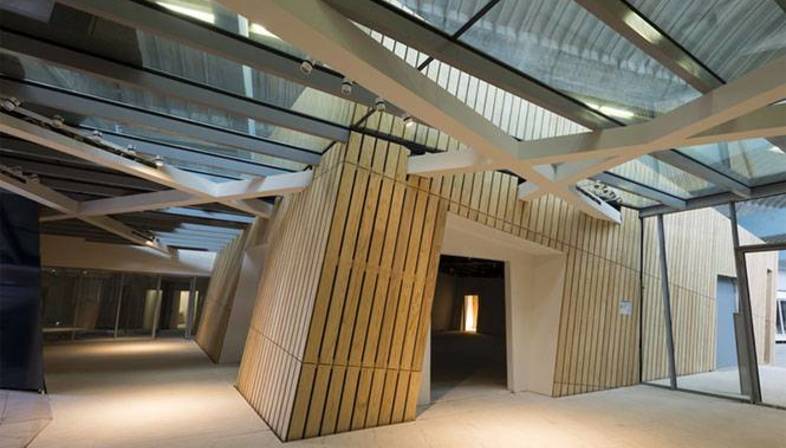 The Academy of the Jewish Museum in Berlin designed by Daniel Libeskind opened on November 17, 2012.
Daniel Libeskind has worked with this important Jewish institution since his plans for expansion of the Jewish Museum won an international competition more than a decade ago, continuing in 2005 with the American architect?s design for the glass courtyard and his 2007 Diaspora and Emigration Garden”.

The Academy is a 25 thousand square metre construction on a single level across from the Jewish Museum, on the other side of the road on the site of the former flower market. The building is an ideal continuation of the museum, containing a library, archives, an educational centre and other offices supporting the museum itself. On the main façade of the building the words of medieval Jewish philosopher Maimonides "Hear the truth, whoever speaks it? are translated into five languages to remind us that the truth is universally valid, no matter where it comes from. 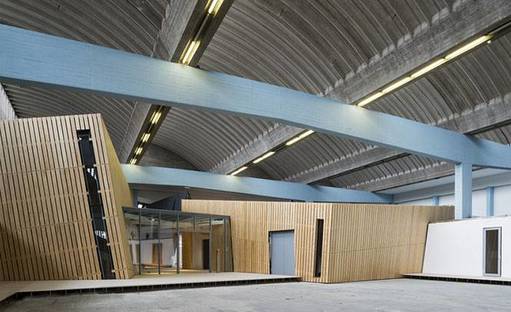 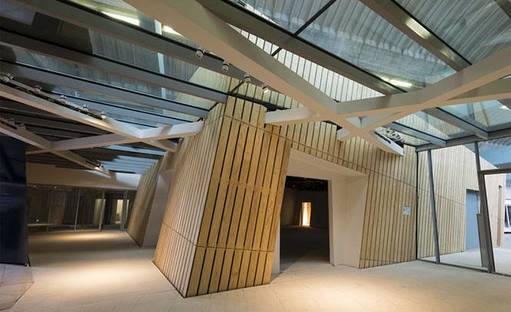 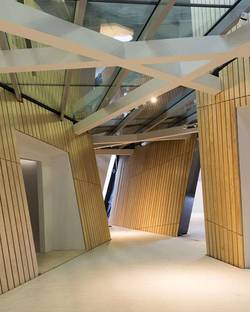 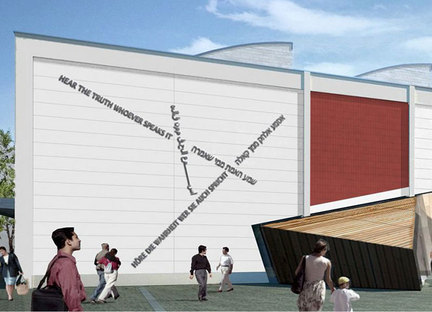 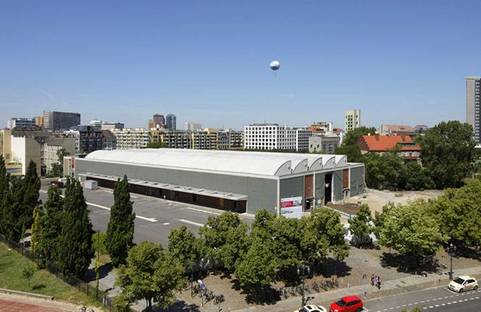 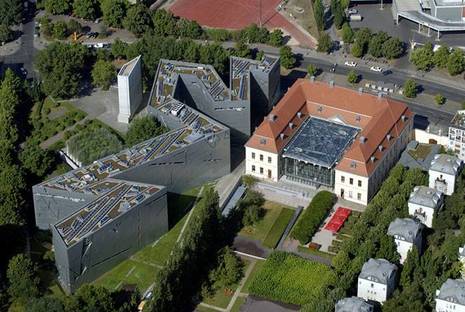 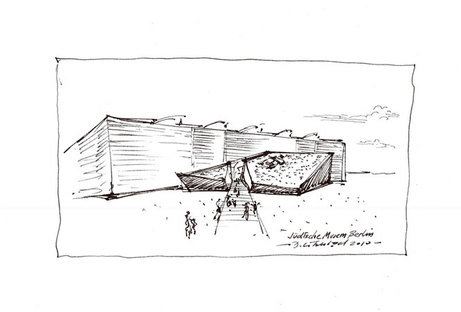 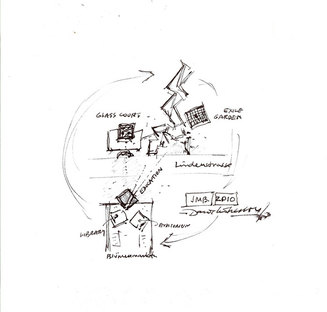