The National Art Schools of Havana were a “revolutionary” project and the most important architectural project begun in 1961 on the orders of Fidel Castro and Che Guevara: a free educational centre for young Cubans and citizens of all developing countries in what had previously been a country club in a upper-class neighbourhood. The project began in 1961 and never ceased to be a crucible of international talent, despite its abandonment only a few years later, in 1965, and inevitable transformation over time. This project and its future are the focus of the Cuba pavilion at the XXII Triennale di Milano International Exhibition “Broken Nature: Design Takes on Human Survival”, open until September 1. Cuba comes back to the exhibition after 50 years (for the last time the country participated was in the 14th Triennale in 1968) to mark the 500th anniversary of the foundation of the Cuban capital, Havana. 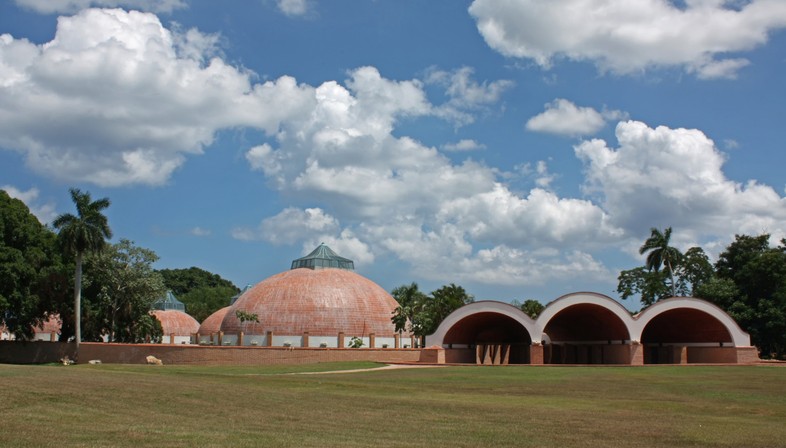 The past, present and future of the National Art Schools of Havana are the subject of the story told in the Cuba pavilion at the Triennale di Milano International Exhibition. Curator Jorge Fernández Torres has created an exhibition that goes beyond classical historical and architectural iconography, documenting the still lively process of cultural integration and contamination from the inside with new material such as images and videos made by Universidad de las Artes students and professors themselves.
The buildings in the National Art Schools of Havana were designed in 1961 by a Cuban architect of Italian origin, Ricardo Porro (1925 – 2014), who invited two Italian architects to work with him, Roberto Gottardi (1927 – 2017) and Vittorio Garatti (1927). They started building five different buildings between 1961 and 1965: the School of Plastic Arts and Music, designed by Ricardo Porro, the School of Ballet and Contemporary Dance, designed by Vittorio Garatti, and the School of Dramatic Arts, designed by Roberto Gottardi.
The five buildings share a similar approach to materials, morphology and weight-bearing structures, choices determined by the aesthetic ideals of the day and by the "surrounding conditions". Locally made brick, for example, was the favourite material as an expression of local craftsmanship, but it is also true that the US embargo made it difficult and expensive to import steel and concrete. While working in a climate of “creative freedom” with respect for each building’s specific functions, the architects designed works that embodied the essence of “Cubanness”, respected the topography of the site and integrated the buildings into the landscape. Only two of the five schools the architects began working on were actually completed in the '60s, and the exhibition at the Triennale presents two Italian projects that propose to revitalise the Art Schools complex, which was put on the World Monument Fund Watch List in 2000 and on UNESCO’s World Heritage Tentative List in 2003.
The first project involves preparation of a plan for conservation and management of the entire complex, coordinated by Politecnico di Milano with Princeton University, Parma University, Assorestauro and the Vittorio Garatti Committee, funded by the Getty Foundation in the context of the Keeping it Modern programme.
The second project involves restoration, structural reinforcement and functional conversion of Roberto Gottardi’s School of Dramatic Arts, funded by AICS (Italian Agency for Development Coordination) of the Italian Ministry of Foreign Affairs and International Cooperation), with the involvement of the DiDA Department of Florence University. 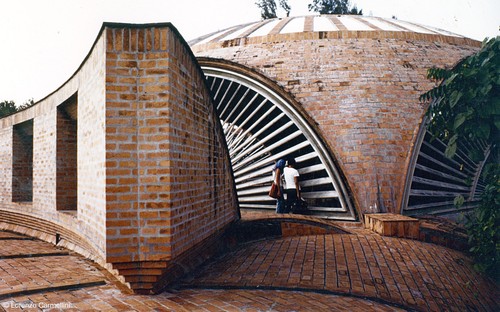 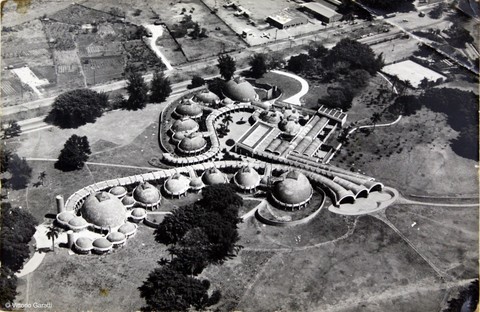 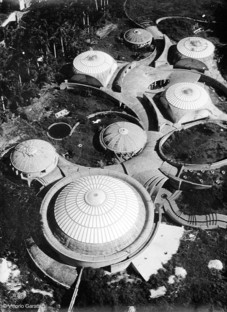 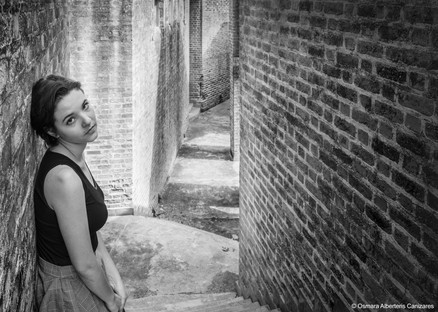 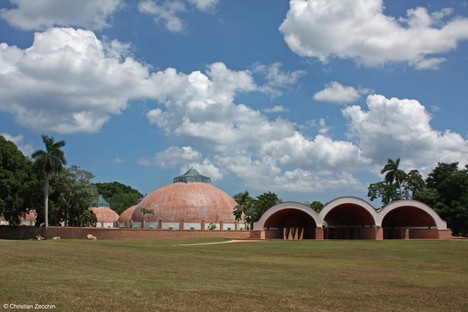 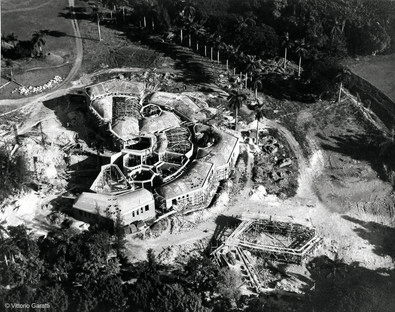 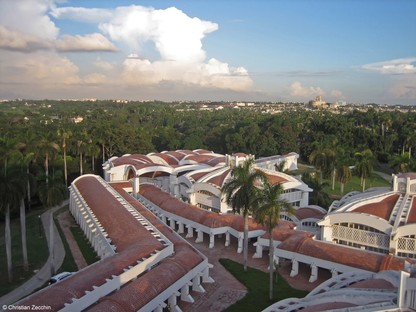 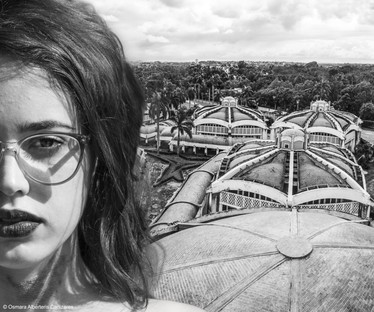 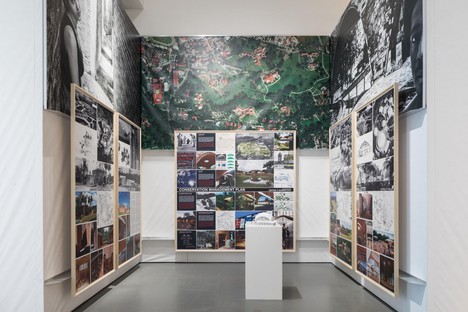 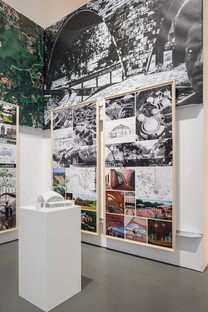 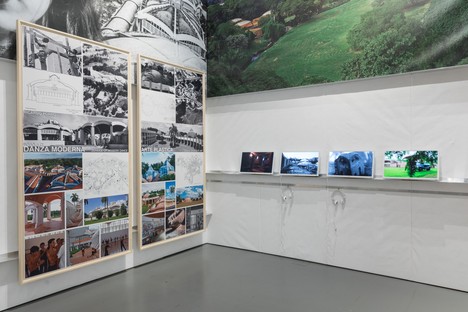