Istituto Universitario di Architettura di Venezia, the Institute of Architecture at Venice University, hosts an exhibition entitled “Cuba Grafica - Manifesti cinematografici dell’ICAIC dalla collezione Bardellotto”, focusing on the original movement in the graphic arts that focused on film posters beginning in 1959, the year of foundation of ICAIC: Instituto Cubano de Arte e Industria Cinematográficos. The exhibition offers an important opportunity to recognise the creativity and talent of Cuban graphic designers and the graphic art that changed the look of Cuba. 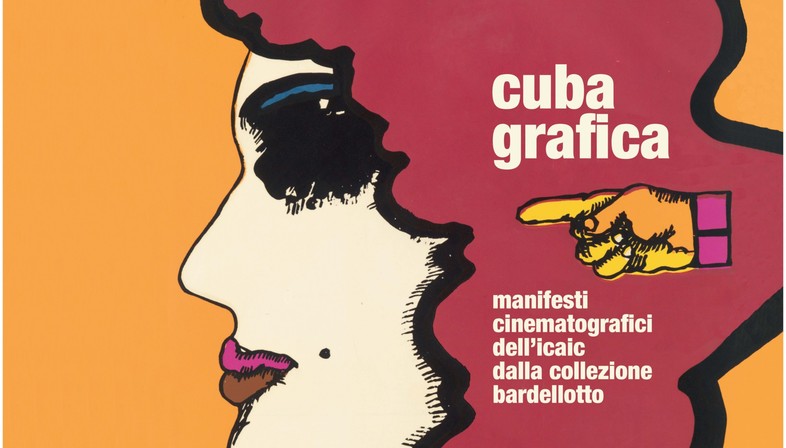 February 19 saw the inauguration at IUAV, the Institute of Architecture at Venice University, of the exhibition Cuba Grafica - Manifesti cinematografici dell’ICAIC dalla collezione Bardellotto (“Graphic Cuba – Film posters of the ICAIC from the Bardellotto collection”), curated by Luigino Bardellotto and Patrizio De Mattio. The exhibition offers an important overview of the creativity and talent of Cuban graphic designers, particularly the original movement in the graphic arts that began with the foundation of ICAIC, Instituto Cubano de Arte e Industria Cinematográficos, in the year 1959, and the graphic art that changed the look of Cuba.

It all began on 24 March 1959, after Castro’s victory over Batista, when the revolutionary government passed the Cinema Law establishing ICAIC (lnstituto Cubano de Arte e Industria Cinematograficos). The new Cuban government viewed culture as a top priority for the country’s growth, hence the promotion of film (more than 400 cinemas had opened in the country since the early forties, a quarter of which were in Havana), viewed as the best form of communication for educating the population. Another step forward was conveying the message of film through a form of promotion that brought art into the streets: film posters by local graphic artists representing films from all over the world. Thousands of posters were produced in the country’s Talleres de Serigrafia (silkscreen workshops) to promote new films and documentaries. Graphic artists enjoyed considerable formal independence in their interpretation and synthetic expression through graphic signs for both locally produced films and those of European or oriental origin. Posters and billboards became elements of everyday interest and debate in Cuba in the sixties. Their broad distribution and expressive capacity made the designers who produced them the leaders of a true artistic movement, and the posters appearing in the exhibition “Cuba Grafica” are excellent examples. Curators Luigino Bardellotto and Patrizio De Mattio drew on more than 20 years of research conducted by Luigino Bardellotto and promoted by Centro Studi Cartel Cubano (CSCC), which manages an important collection of original posters and works intensely with institutions concerned with the promotion of Cuban graphic arts and support for new generations of Cuban graphic artists, both within the country and internationally.
The collection includes 3000 posters and billboards made to promote films and political and social issues in Cuba after 1959. The majority of them are silkscreened, and very few originals remain; a number of works and preparatory sketches survive as unique specimens. The collection also includes books, magazines and other documents focusing on Cuban graphic art. The exhibition at IUAV will be accompanied by a study day on March 17 with the participation of Gianni Sinni, Carmelo Marabello, Luigino Bardellotto, and Angelo Maggi, moderated by Fiorella Bulegato. 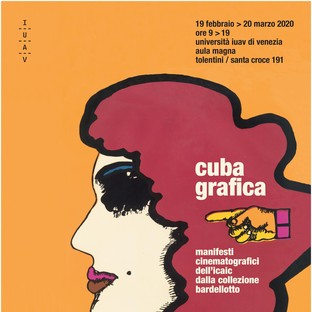 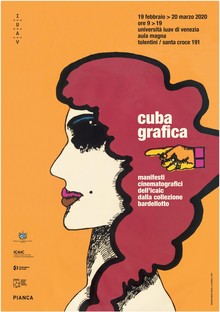 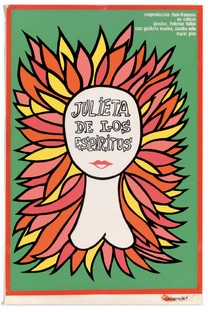 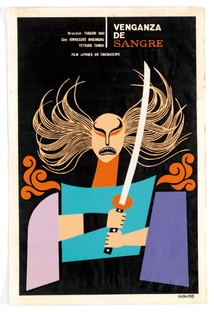 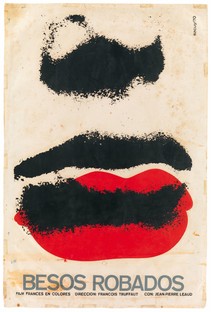 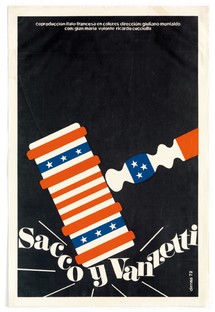 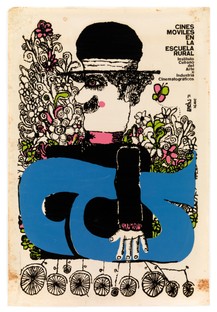 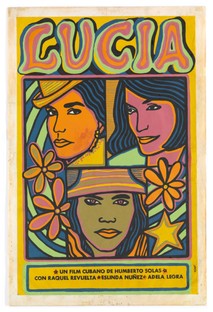 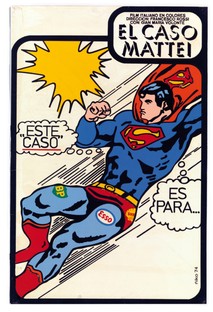 The themes of COP26 at Resilient Communities, Italian Pavilion at the Biennale di Venezia