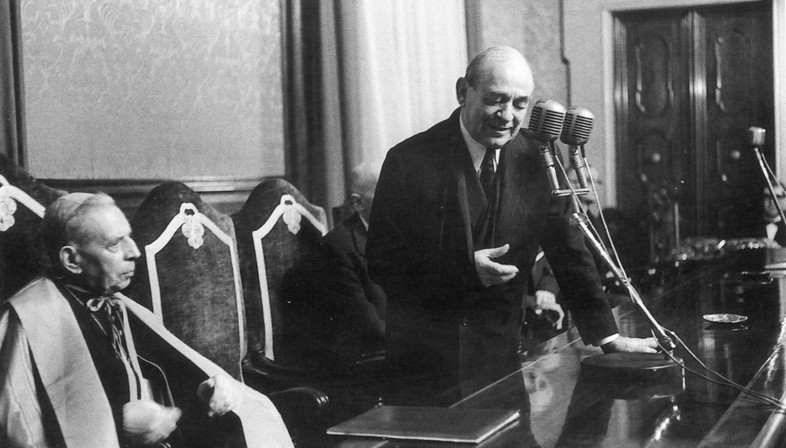 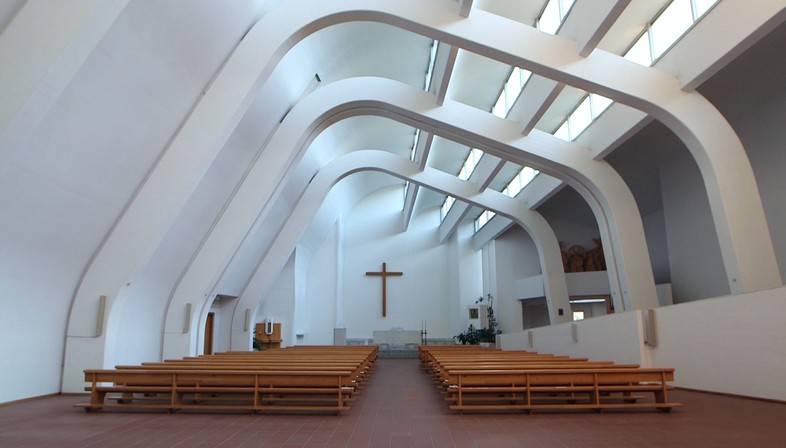 Mara Corradi and Roberto Ronchi have chosen to tell a fascinating story and this is clear from the first images and words of the promotional trailer. It all began in 1965 when Cardinal Giacomo Lercaro, archbishop of Bologna, commissioned architect Alvar Aalto to design a church for the community of Riola, in the Emilian Apennines. Ten years went by before building work began. Political battles on one side and the iron will of a little mountain community on the other clash, until the intervention of well-intentioned entrepreneurs and Italian ingenuity ends the waiting game.


The Crowdfunding campaign has already begun and those who donate will have private screenings or presentations in the presence of the directors. The film/documentary that will be created will be offered to film festivals and TV channels and will remain in Riola, for the parish and all those who want to know more about the story of the church. 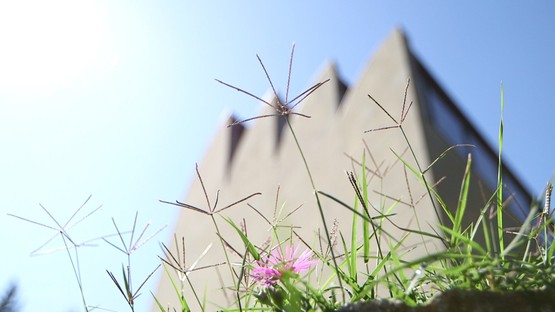 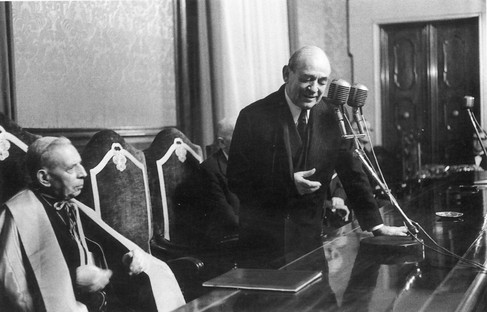 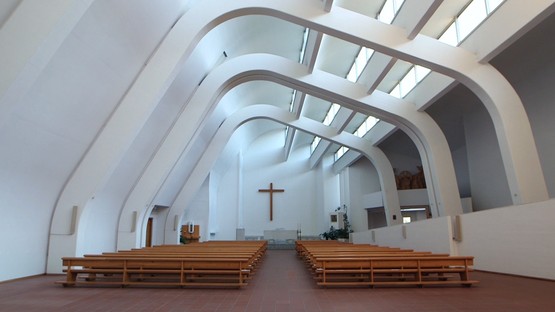 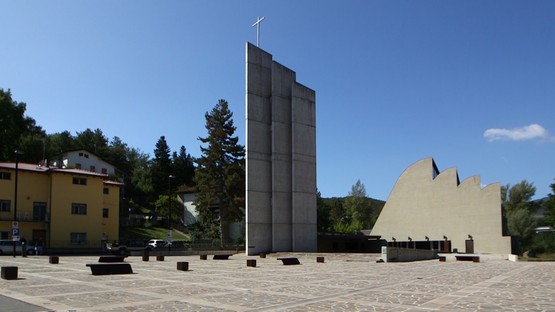 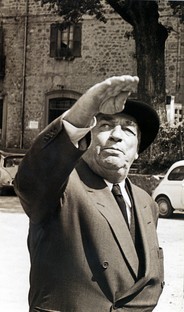 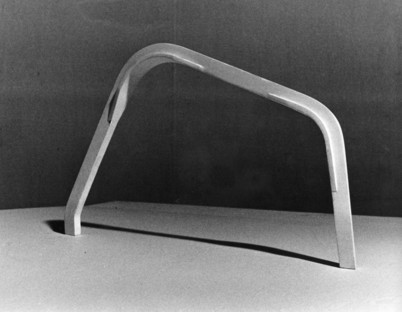 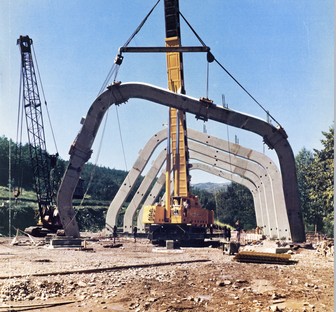 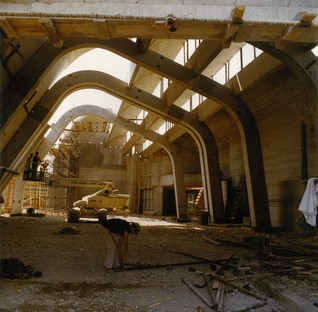 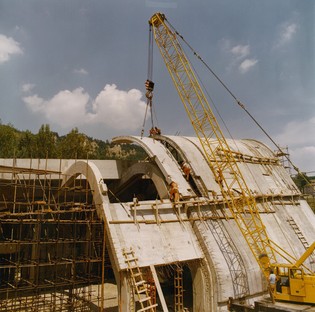 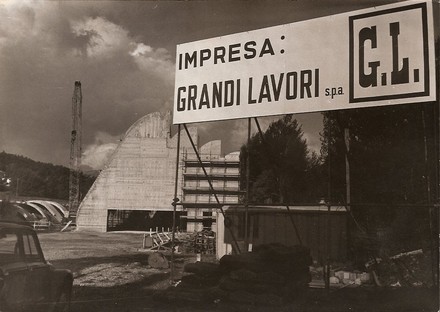