City in a City: a Decade of Urban Thinking by Steven Holl Architects exhibition

The MAK Center for Art and Architecture presents an exhibition about 6 urban projects by Steven Holl Architects in China. 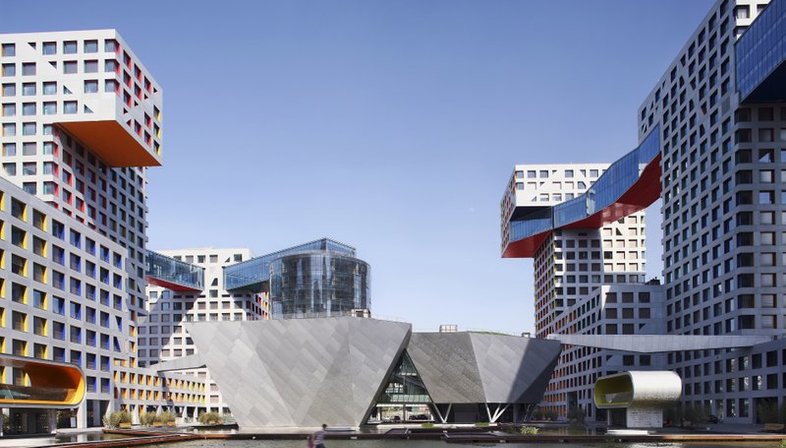 6 urban projects built by Steven Holl Architects in China are on exhibit at the MAK Center for Art and Architecture at Schindler House in West Hollywood, California.

Arranged in chronological order from 2002 to 2013, the exhibition is a physical route through the rooms of Schindler House and at the same time a voyage in time through ten years of urban planning work by Steven Holl Architects .

The urban projects presented in the exhibition share a number of common themes such as the design of public spaces, strategies for natural greenery, hybrid programmes, and the relationship between structure and light. Photographs, drawings, models and watercolours represent 3 built projects: Linked Hybrid in Beijing, Vanke Center/Horizontal Skyscraper in Shenzhen and Sliced Porosity Block in Chengdu, along with 3 projects yet to be built: Porosity Plan in Dongguan, Eco-City in Tianjin, and the Culture and Art Center in Qingdao. 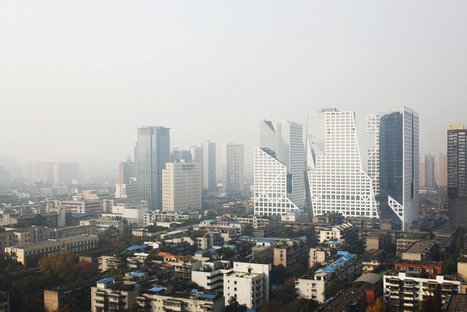 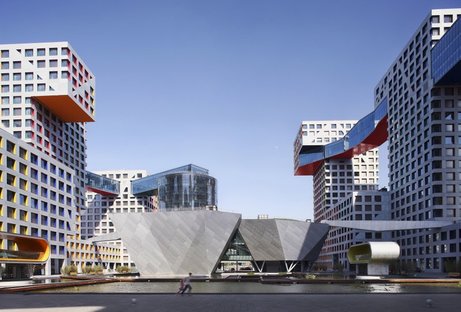 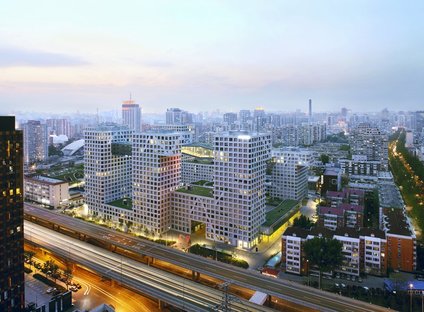 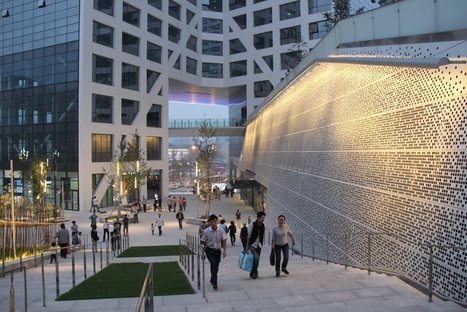 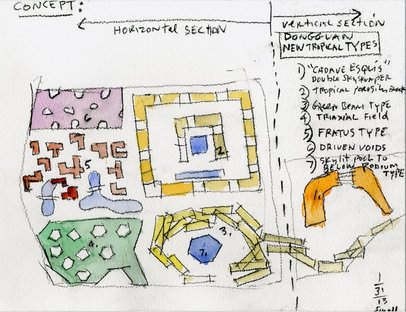 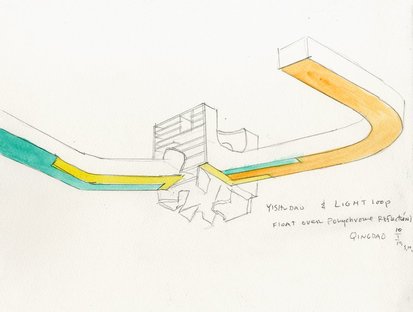 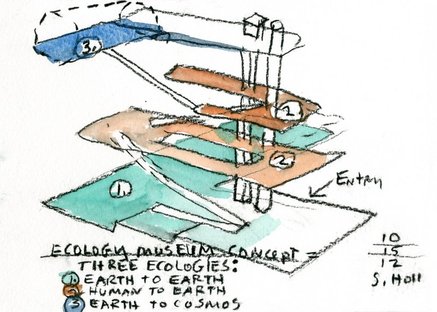 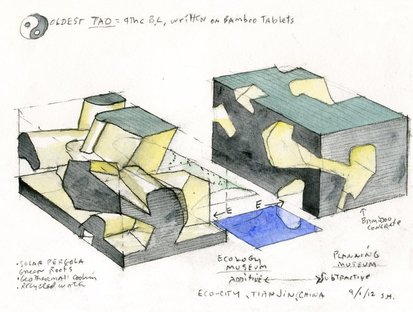 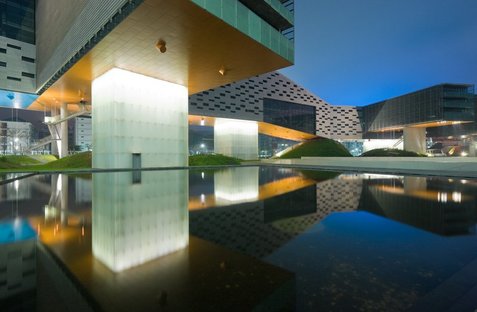 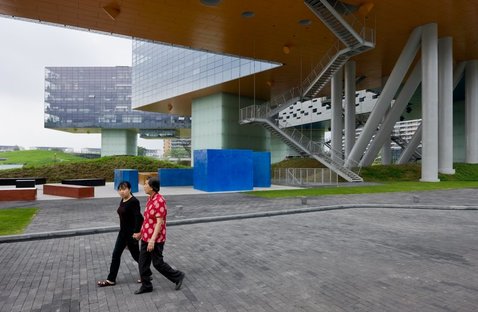