The new bathroom: so universal, so personal

Objects are like white walls: open to interpretation on the basis of personal criteria, like city buildings re-interpreted by the graffiti writers. 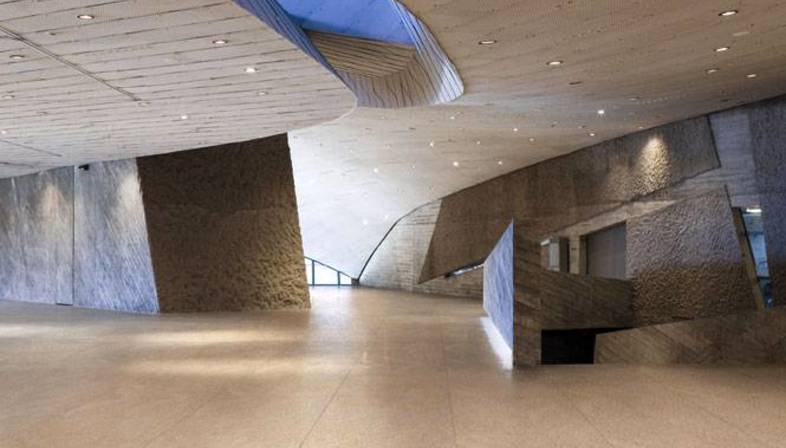 After more than a decade of photography in which the atmosphere, light and setting shifted the attention from the product itself to the image it created, the bathrooms exhibited at this year's Cersaie have no image but are rooms full of utensils expressed in many different versions in terms of size, forms, types and materials, entirely in the designer's and the user's hands.
No scenery is required for the Axor Bouroullec collection, in which the emphasis is on the many possible configurations of the components and the freedom they offer. The design, usability and innovative nature of the products are expressed with new honesty in Ritmonio taps, Kaldewei tubs, Samo shower stalls and Hafro home spas, in a return to the value of ergonomics in the medium price range (though still at the high end in terms of quality and taste) which was missing for so many years.

'Primitive gestures common to all social classes and cultures' allowed Gordon Guillaumier to design the new universal Glaze bathroom fixtures for Azzurra, just as Paolo Schianchi did a number of years ago with his Weg sinks for Disegno Ceramica, now back with basins in different colours, like customised versions of archetypical forms.
Having reached a level of technological accomplishment that allows their designers to draw inspiration from a great variety of materials, from cement to wood and metal, ceramic surfaces might be considered equivalent to the infinite possible colours of paint, in that it is our ability as writers that makes all the difference when using them.

The concept of modularity moulded on the basis of the user's desires is expressed by FMG Fabbrica Marmi e Graniti in Pierre de Bourgogne tiles inspired by stones quarried in the Burgundy region of France, by Iris Ceramica's strips of E-wood redesigning ceramics on the basis of the image and shape of wood, or Granitifiandre's ability to give porcelain stoneware the appearance of cement in big 300x150 slabs 3 to 6 mm thick.
The freedom of composition permitted by the world of ceramics approaches the concept of modularity expressed by LucidiPevere in the Osmos interior decoration system made by Glass, in which standardised elements are used to design spaces for hammams, showers, tubs and bathing areas of all kinds, becoming multifunctional due to their compositional flexibility. 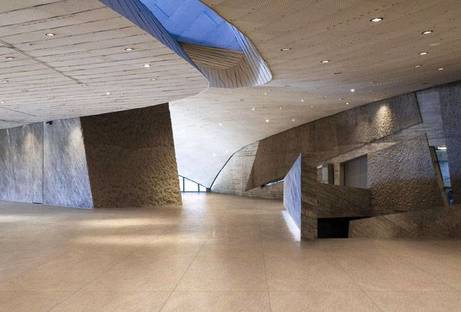 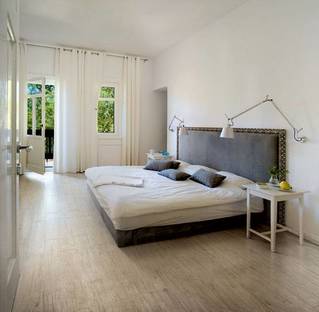 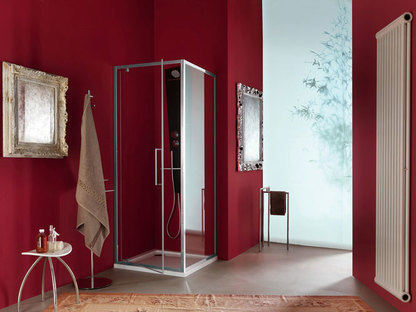 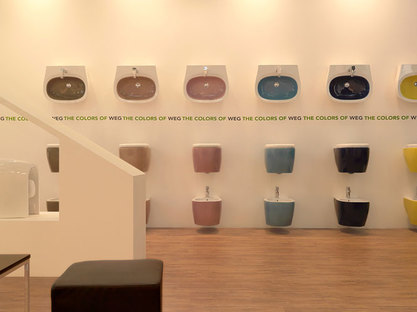 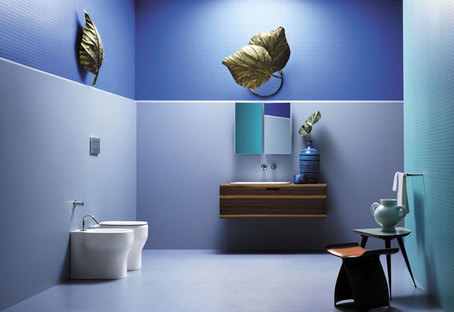 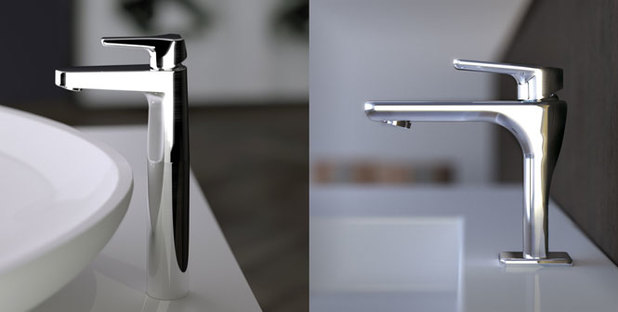 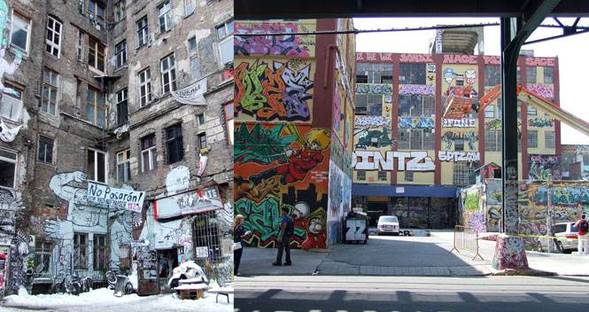 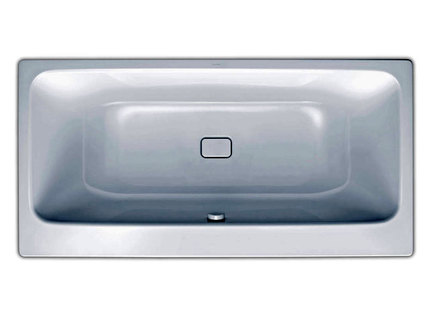 Bright, white and welcoming: the SapienStone Calacatta countertop for the kitchen of 2020

White and Grey Beauty: the beauty and originality of the new Marmi Maximum products

Overall beauty and an exquisite charm that lies in the details: Liquid Cosmo and Cosmic Marble surfaces

Sustainability and beauty: FMG ceramic surfaces for spaces in 2020

White and Grey Beauty: the beauty and originality of the new Marmi Maximum products

Practical, versatile and resistant: the new 2020 kitchen with SapienStone countertop