TOWARD A VEGETARIAN ARCHITECTURE

“[We] come from nature….there is an importance to [having] a certain reverence for what nature is because we are connected to it…if we destroy nature, we destroy ourselves” Edward Burtynsky. 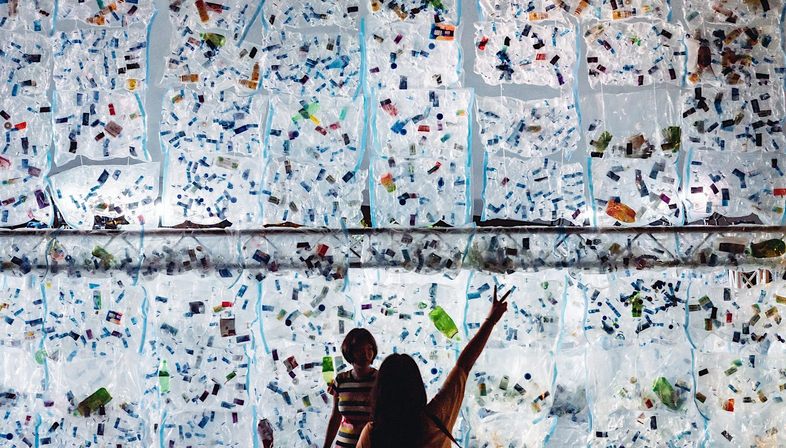 “[We] come from nature….there is an importance to [having] a certain reverence for what nature is because we are connected to it…if we destroy nature, we destroy ourselves”-Edward Burtynsky.  It is exactly this admiration and necessity to connect to nature that we often take for granted. Architecture and cities often fall silent to nature’s echoing cries not finding a way to coexist and reconnect to our ecological instinct. It is with ironic, unexpected subversion of roles that the ex ‘neon-tiger’, Singapore, protagonist with its unhealthy ballooning growth in Bialobrezski’s 2004 photographs, today gives lessons of environmental behavior. The small city-state has been able to divert, what it seemed at that time, an irreversible process of uncontrolled concrete expansion, into a pioneering dream-city evolution, destined to become a model of sustainability for the entire planet.

Transitable Plastic, (the opening photo) is an installation recently displayed in Singapore, created with over 20.000 recycled plastic bottles collected from the community, that doesn’t only appear shocking for its scenography impact, but also evokes uneasiness in us as we are obliged to pass through an unrecognizable plastic landscape. In order to raise awareness about plastic excess, ‘plastic binge’ requires visitors to more than a minute long walk, physically moving the suspended plastic walls to get from one side to another, with the unavoidable effect of a bit of asphyxia.

Singapore, a young nation in the 1960s, was like any other developing country at that time, dirty and severely polluted, lacking of proper sanitation and facing high unemployment, with limited resources and in need to attract industries and secure a boost to improvement. Merit of the visionary initiative, later on turned into an unavoidable imperative, goes to Prime Minister Lee Kuan Yew, who strongly believed in the vital importance of the presence of nature in our life, envisioning a close, beneficial, mutual interrelation between sustainable aesthetics and economy. He was sure that by offering a nice, attractive place to live, clean and healthy, people would come and invest. Planning an extensive tree-planting program, Singapore with the stubbornness that characterizes all its achievements has been able not only to recover from the sick syndrome caused by the voracious speed of real estate development but to reach the reputation of “Garden City’. The greenery integrating urban areas amazingly increased from 879ha in 1975 to 9,707ha in 2014, and the numbers of parks have grown from 13 to 330, and today almost 50 per cent of the island is covered by greenery, with about 3 million trees in streetscapes, parks and residential contexts. Green lungs, spread through built-up areas, avoid dense compression guaranteeing naturally ventilated and pleasant recreational spaces; aerial walk-paths link forests and planted lawns as green connectors in an almost seamless continuity, ensuring wild species’ survival and offering the unusual experience to be one moment in the jungle and the next in a manicured park of the urbanized city. Magnificent, wide canopies of rain trees shade the roads, multi-story car-parks disappear, camouflaged by creepers, and blocks of housing, connected by suspended decks, allow the residents to meet, socialize and even try the thrill of jogging at an unusual height. Exemplary are the civic active collaboration and the environmental commitment by the young, since an early age. The government, in order to preserve the important achievements reached and make a moral duty for everyone to care for the a common habitat, has stressed the pivotal role of education, especially for the younger generation, who must really appreciate, not taking for granted the fortune to live in an healthy, unpolluted, paradise-like ambience. The over five decades long sustainable journey is still ongoing and the greening policy is currently addressing a next step-forward. Challenges and efforts are concentrated in transforming the ‘Garden City’ into ‘City in a Garden’. The new vision aims to integrate greenery into not just the built environment, but also into the daily lives of the residents. By 2030 Singaporean will live few minutes’ walk from a park, from an MRT station; park connectors will be extended as reservoirs and waterways, cycling networks and public services. A plan for a ‘car-lite’ system is investing in alternative public services, supporting sheltered walkways and cycling paths, as electric car-sharing.

The national policy allows designers and architects to investigate and deliver proposals aligned with the green track and we assist to an explosion of interesting, enticing intersections of architecture and vegetation; remarkable projects that harmonize with local context, culture, and climatic conditions, incorporating natural ecosystems. Beyond loud iconic, eye-catching trademarks coexists the fresh originality of small but extremely significant proposals and we witness a widespread responsible commitment to promote and improve community living, offering humanly scaled joyful environments to everyone. 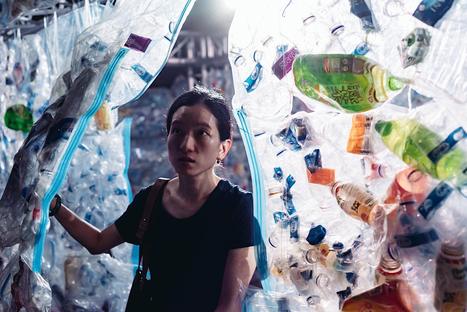 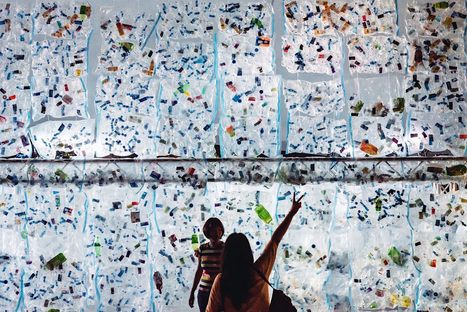 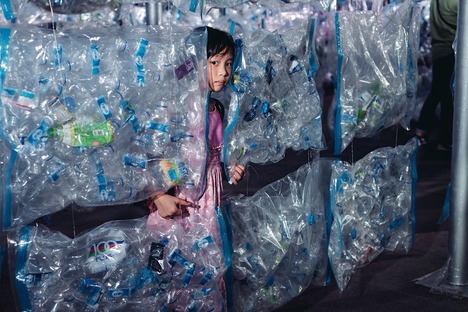 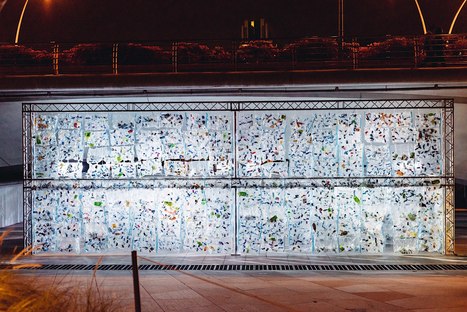