Casablanca and Chandigarth are presented as two exemplary cases through which to discover the history of modern urban planning. 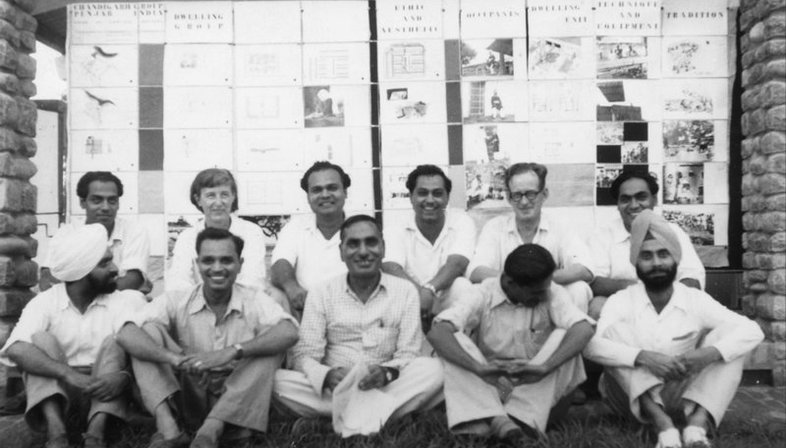 The city of Chandigarth was planned entirely by an international team including architects Le Corbusier, Pierre Jeanneret, Maxwell Fry and Jane Drew in collaboration with Indian architects, while Casablanca was designed by a team of Moroccan and French architects led by Michel Écochard. The two cities are emblematic examples presented by the Canadian Centre for Architecture (CCA) in Montréal in an exhibition entitled How architects, experts, politicians, international agencies and citizens negotiate modern planning: Casablanca Chandigarh.

When the colonial era ended in the early 1950s there was a lot of thought and reflection on the architecture of the former colonies, and this exhibition looks at these plans’ ability to integrate and adapt to change and transformation. The results are presented through the photos Yto Barrada and Takashi Homma were commissioned to take of the two cities, compared with old images and materials from the Pierre Jeanneret archives in the CCA and from important international collections. 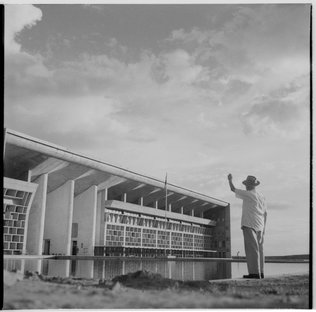 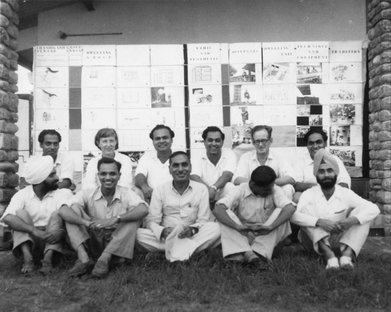 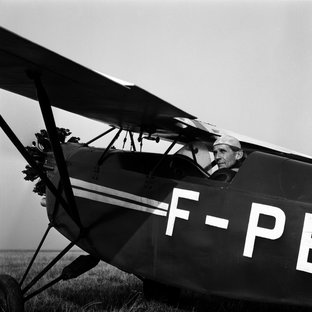 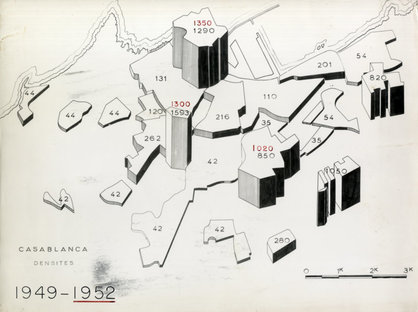 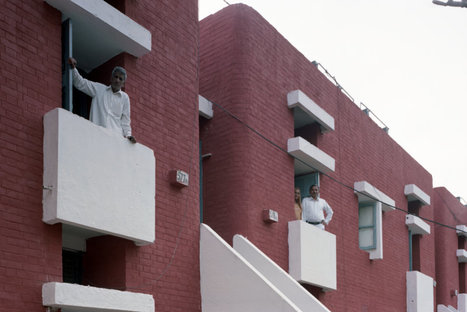 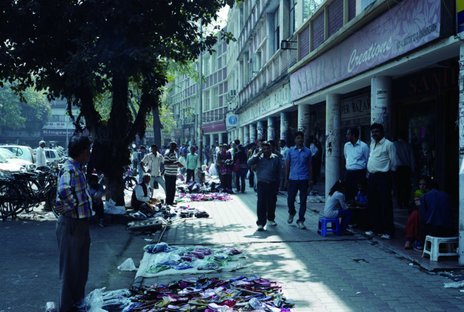 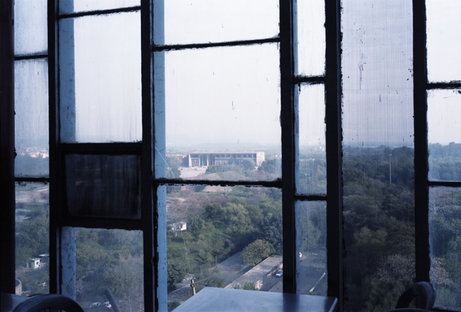 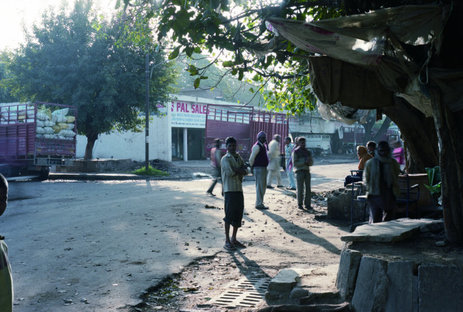 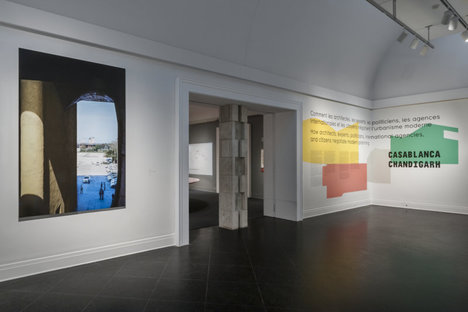 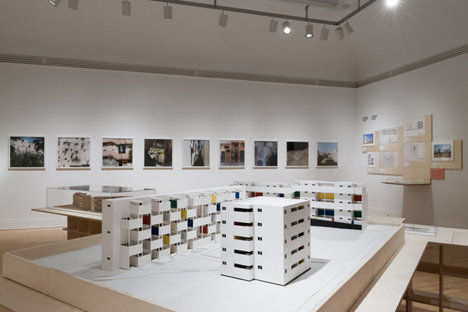 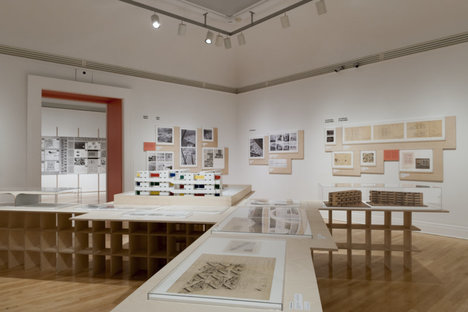 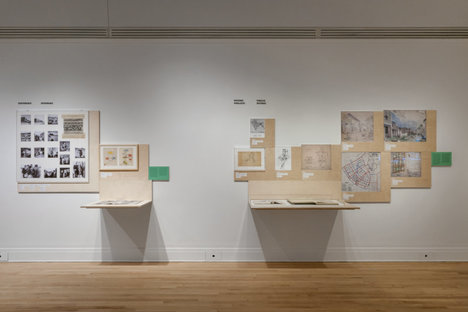 Architecture, the pandemic and the future of design: lemay