Bar, restaurant, cigar room: Casa del Habano is a new nightspot that opened in Milan in November 2006, a place of entertainment offering a contemporary interpretation of tradition. 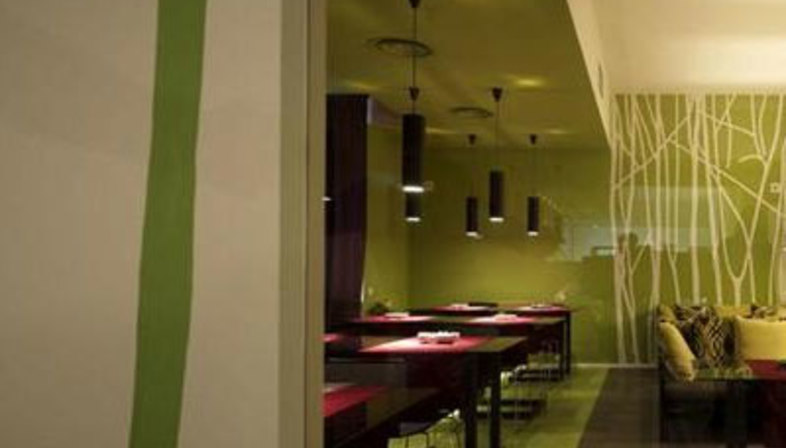 This is conveyed primarily in the way Blast architects has set up the spaces, carefully designing the interior set-up, its relationship with the exterior and the selection of materials, colours and furnishing elements. The club is historically linked with Bajlini tobacconist's, a traditional meeting-place in central Milan since 1936, and is the first club in Italy to be able to boast an official partnership with the Habanos Group, one of the most famous suppliers of Cuban cigars. The most important aim of the new project was expansion of the original premises to include a bar, a restaurant and a cigar room, the heart of the project.
The L-shaped layout seems to create a route within the club: from the long side, with its bar and restaurant, to the shorter side with the cigar room and related spaces. A long counter at the entrance, with very basic lines made entirely out of travertine, leads to the restaurant, which is raised slightly above street level but manages nonetheless to maintain a direct relationship with the interior of the club, which faces onto the outdoors along its entire length.
The square room reserved for smoking the famous Cuban cigars has a more intimate atmosphere. At 230 square metres, this is the largest cigar club in Europe; it is also the only Habano club with a restaurant.
The design reflects the philosophy of Blast architects, with their awareness of synthesis and balance between different components in a project, such as, in this project, the relationship between tradition and contemporary idiom, between exterior and interior, between minimalism and liveliness. Rather than opting for one or the other alternative, Blast prefers to bring contrasts together and strive to obtain just the right balance.

Casa del Habano is a special place for relaxation and entertainment, but also a space that invites us to experience its way of being, with its generous amount of space and its compositional balance. 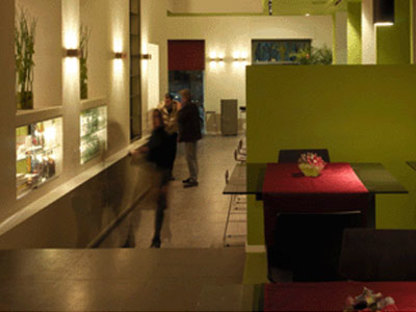 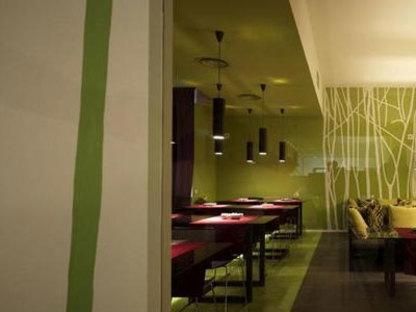 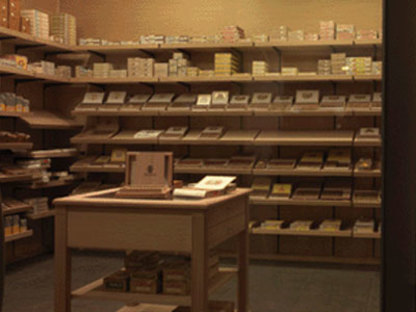 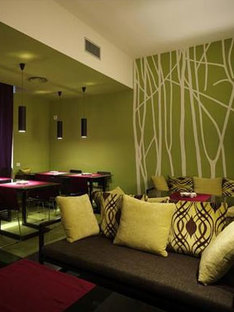