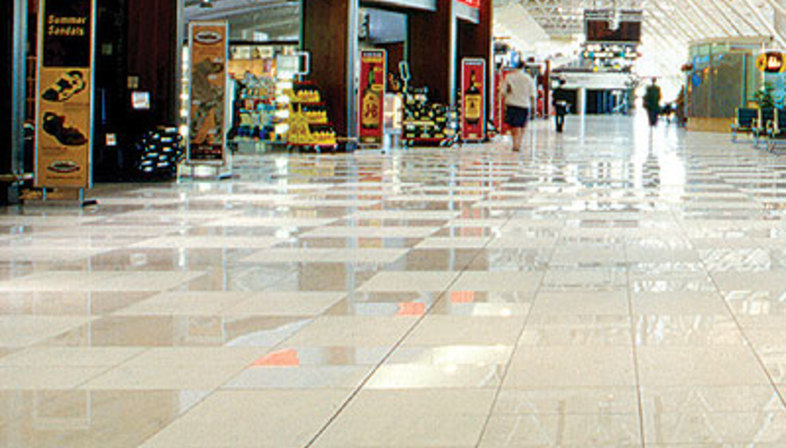 The new international departures terminal is a part of an ambitious plan for expansion of Cape Town airport, Africa?s largest airport with 60,000 planes and fully four million passengers annually.
Traffic is expected to amount to six and a half million passengers in 2004, growing to fourteen million in 2015, and so Airports Company South Africa has undertaken a three-stage expansion to be completed over the span of a decade.
The first phase, completed in 2001, for the new International Arrivals Terminal, required demolition of the existing terminal and construction of a new building measuring 223 metres long and 50 metres wide.
The second stage, completed in February 2003, involved construction of a new International Departures Terminal, while the third stage will involve renewal of the Central Unit for directing passengers, which will become the main entrance to the entire airport. 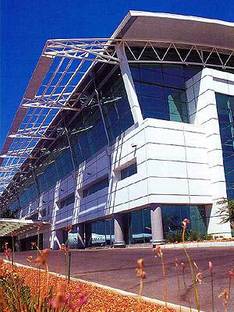 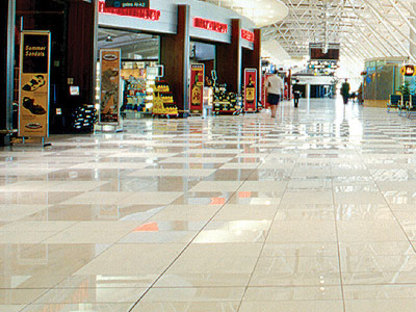 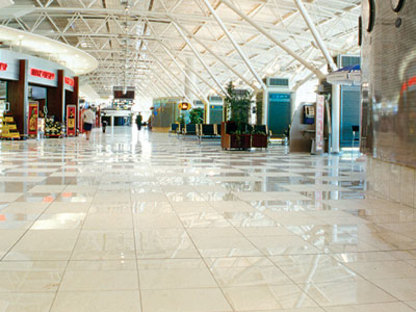 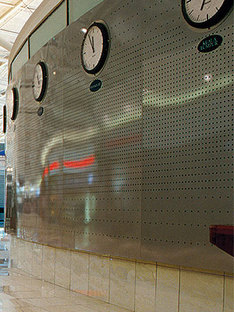 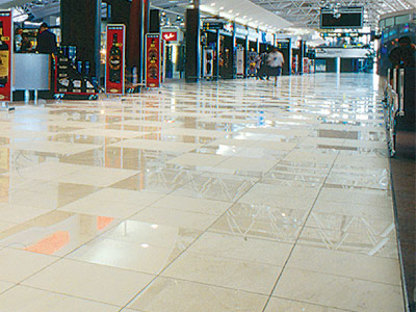 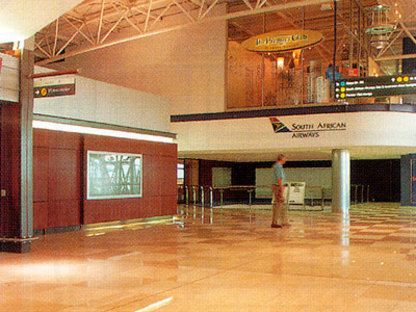 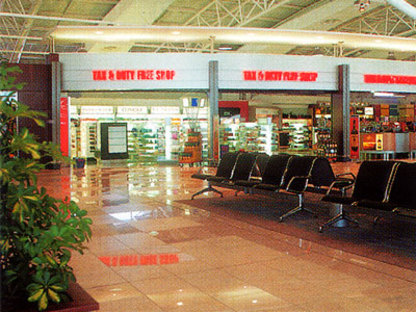 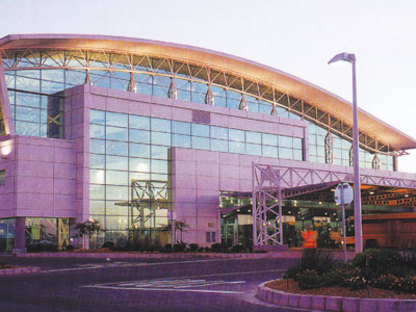 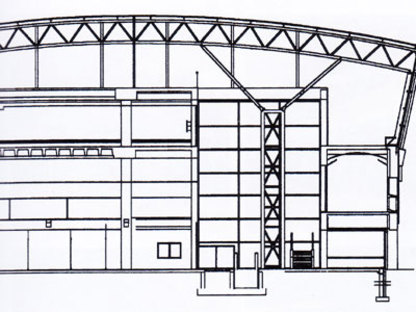