Sonneveld House is a museum house, a monument to Dutch functionalist architecture which has now been restored to its original appearance both inside and out. 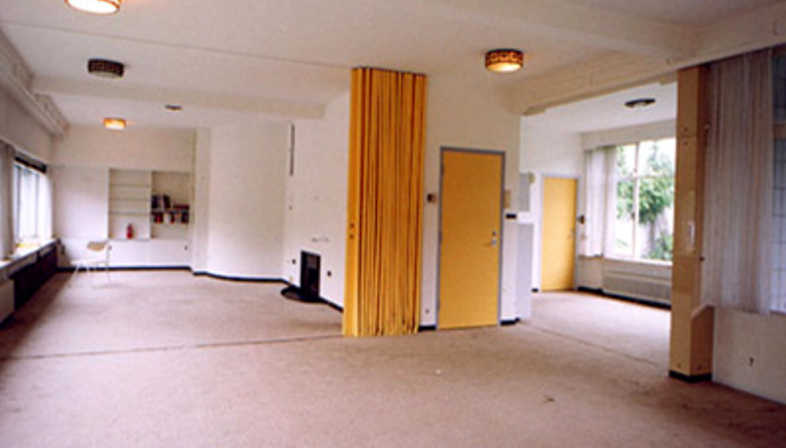 
The house originally had a series of conveniences considered avant-garde in their day: a broadcasting system for listening to the radio all over the house, a freight lift for transporting firewood from the basement to the upper floors, an electric bell attached to the table for calling servants during meals and even a shower with ten massaging shower heads.

The renovation work promoted by the foundation for protection of historical monuments (V.H.M.) of Rotterdam and the Netherlands Architecture Institute began in 1999 and restored the house to its 1933 appearance, an operation made possible by the fact that the house had never been structurally altered and by the vast amount of documentation available.
While work on the outside of the house was quite simple (only the metal window casements and railings were restored), considerable research was required to restore the interiors to their original state.
Most of the furniture belongs to the family's heirs; missing items were tracked down or reconstructed on the basis of information contained in original inventories made by the architects.
Most of it was mass-produced furniture which could be found in the manufacturers' warehouses, while other items were located on the used furniture market or in museum foundations.
The restorers meticulously researched the colours, materials and techniques used in decoration of the original interiors, the upholstery, the carpets and other decorating materials.
The restored Sonneveld House is now open to the public as an annex of the Netherlands Architecture Institute (NAi) in Rotterdam.
Virtual tours of the house are available at the Nai site, where visitors can find out about the history of the project and the recent restoration in a wealth of photographic and film documentation. 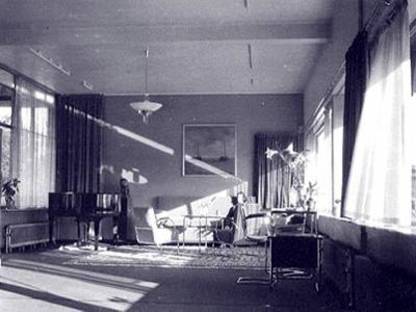 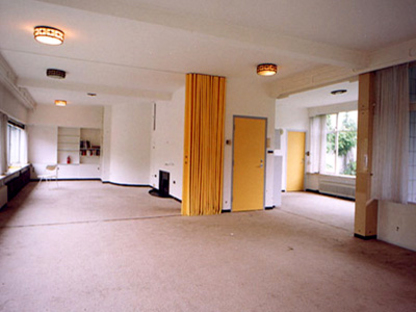 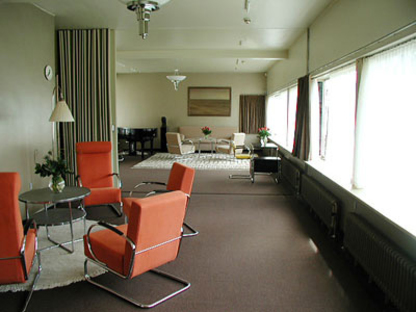 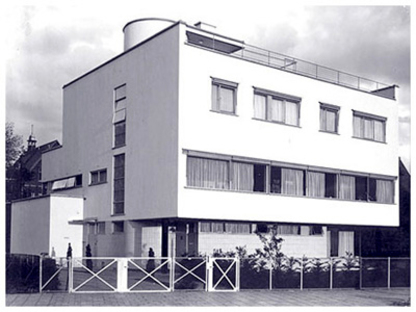